Decision to roll back Sydney lockout laws is ‘reckless, populist’

The NSW state government will live to regret its decision to roll back the late-night alcohol measures in Sydney, the Foundation for Alcohol Research and Education has said.

Decision to roll back Sydney lockout laws is ‘reckless, populist’ 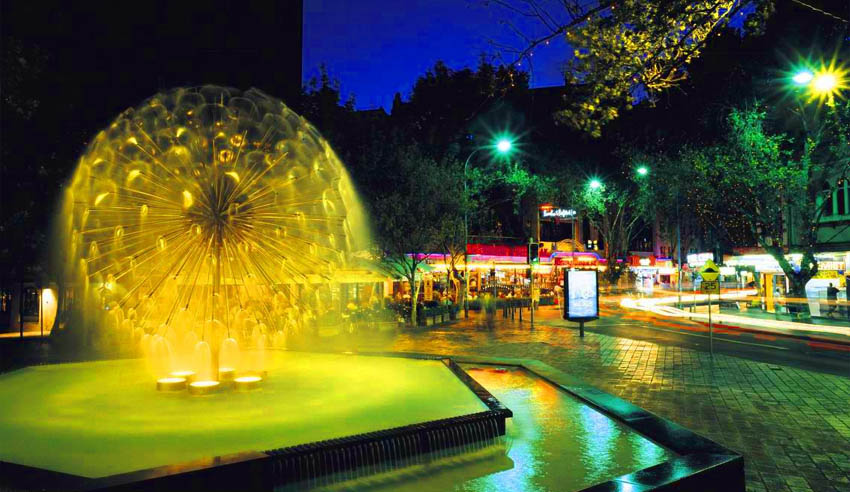 NSW Premier Gladys Berejiklian yesterday announced that the so-called “lockout laws”, introduced five years ago under the Baird government, “had undoubtedly made Sydney safer, but now was the right time for change in the CBD, particularly with light rail services commencing soon”.

In changes to be introduced from January, there will be extended trading hours for venues and bottle shops, a relaxation of after-midnight drink rules, among other updates to the laws.

The changes are being implemented, Ms Berejiklian said, “to ensure Sydney has a thriving, safe and diverse night life that can be enjoyed by all”.

“While the extended trading hours will provide a boost for the night-time economy, community safety will always be a focus.”

In a statement issued yesterday in response to the announcement, the Foundation for Alcohol Research and Education (FARE) said that “harm is on the horizon” in NSW.

“This is a reckless and populist decision that will only make alcohol more accessible, inevitably resulting in higher levels of consumption, which the science has proven causes greater harm,” said FARE policy director Trish Hepworth.

“The fallout from this decision will reverberate through families and communities in Sydney, as well as in every town and rural community across NSW – not only impacting drinkers, but their children, spouses, friends, colleagues, strangers.”

FARE said it has particular concerns that both last-drinks and trading hours for bottle shops are being extended and expanded beyond Sydney’s entertainment precincts.

“Delaying the decision to relax alcohol trading and sales until after the busy festive season smacks of tacit acknowledgement that greater alcohol-fuelled harm is on the horizon,” Ms Hepworth said.