The health benefits of a fish-based diet have been often spoken about by the nutrition industry. And now new research shows it could help prevent asthma. 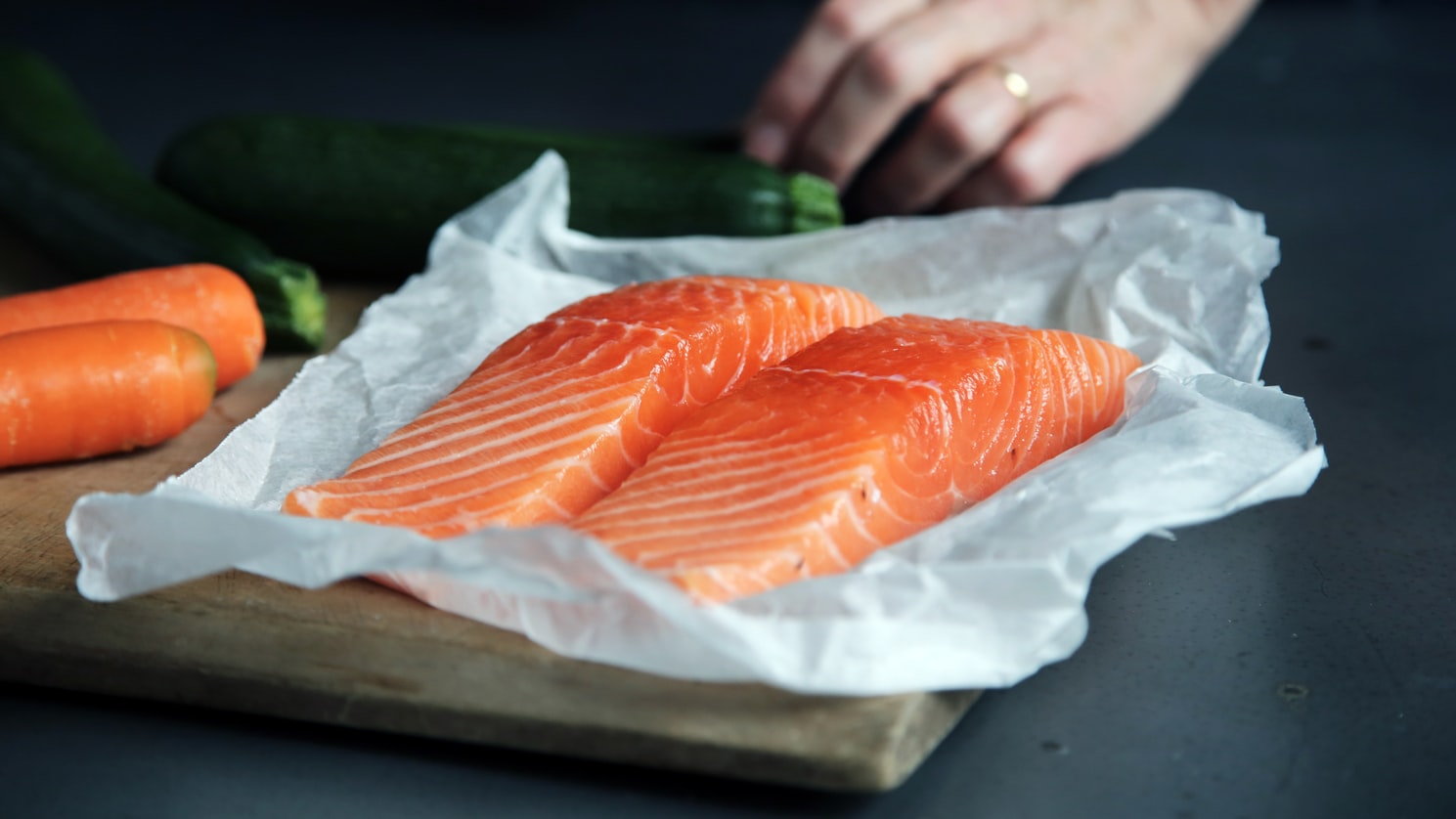 Fish is known to be loaded with protein, vitamin D and omega-3 fatty acids, all of which have proven benefits on the body.

Previous studies have already found that fish can lower your risk of heart attacks and strokes, help improve brain health and may even reduce risk of autoimmune disease.

Preventing asthma can now also be added to that list after a study by Justin Cook University’s Institute of Tropical Health and Medicine found that consumption of fish was linked to the prevention of asthma.

Professor Andres Lopata undertook the study in a fish processing factory in a villa in South Africa as it had a high fish consumption rate and low socioeconomic status, so the main source of nutrients would be from marine oils in fish and other seafood.

Professor Lopata said that worldwide, asthma in people had risen with almost one in nine Australians having it, and among indigenous Australians it was even higher.

“Asthma incidence has nearly doubled in the past 30 years and about half of asthma patients do not get any benefit from the drugs available to treat it. So, there’s a growing interest in non-drug treatment options,” he said.

Professor Lopata found that the n-3 was associated with a decreased risk of having asthma while n-6 consumption was closely linked with an increased risk.

“Even if you factor in contaminants such as mercury found in some fish populations, the benefits of fish and seafood intake far more outweighs the potential risks,” said Professor Lopata.

Further work is still needed to decide how best to optimise the role of n-3 and how to minimise the negative effects of vegetable oils.

But for now, keep eating fish, your body will thank you.