Can a food plan push the reset button on your body?

Have you ever thought to yourself, "I just want a total body restart. I want to flush out my body of harmful foods, get rid of toxins and restabilise my metabolism"?

Can a food plan push the reset button on your body? 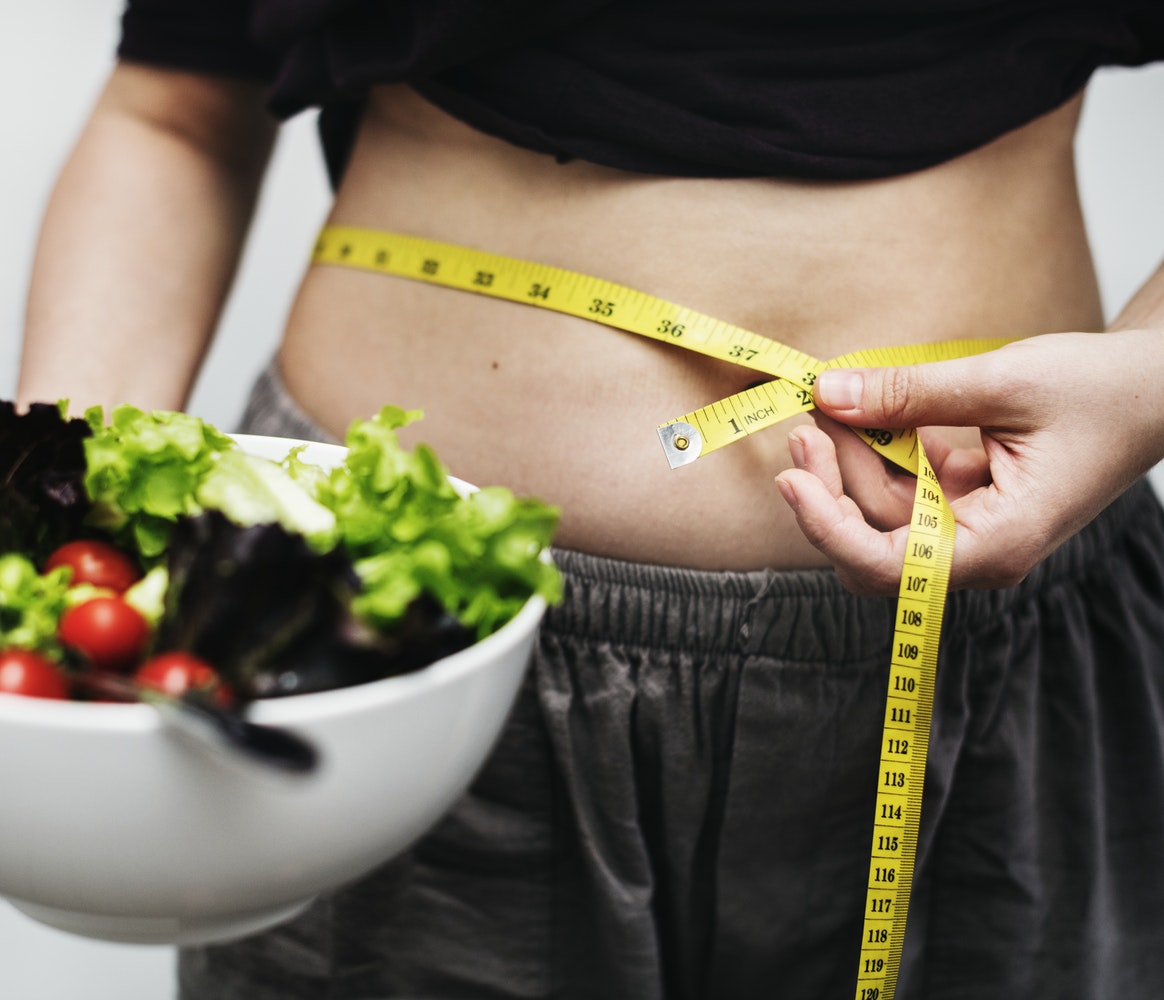 I know I have, and that is what led me to start two weeks of Be Fit Food's newest diet plan Be Fit Man.

Be Fit Food is a company that provides meals that have been specially designed to help people lose weight. The company says that its latest diet plan Be Fit Man has the right science, nutrition and fuel to help men achieve their goals and tackle a wide variety of health concerns, effectively restarting your body system.

It also says that sticking to the program for two weeks should see most men lose five kilograms.

Now, five kilograms seems a bit extreme over two weeks. Personally, I may have a bit of a beer gut, not five kilograms worth, but everything else appealed to me.

Heck, there was even a range of food options, with everything from lasagne to burrito bowls for lunch and chia pots to Spanish eggs for breakfast so range was not going to be an issue.

The only thing I was worried about was how eating these meals would affect my gym training, specifically any muscle mass that I like to think I have.

So, I talked to Kate Save, founder and CEO of Be Fit Food, about the program and she told me the program had been specifically designed for men who didn't want to lose their muscles.

"We have devised this program to suit men that have some muscle and are really just aiming to lose that stubborn belly fat that won't shift," Ms Save said.

Ms Save told me that everybody is built differently and, typically, men have a higher metabolic rate, which meant a different program was needed to help them reach their goals.

"The program includes more protein to allow for men to keep their muscle gains. But, overall, the program still allows men to shed fat and restart their body system," she said.

Programs always seem to be a six-month commitment to see results, which just sounds ridiculous, but Ms Save suggested that this was not one of those programs.

"This program will help you lose around five kilograms in the first two weeks, but we recommend you do it for that initial weight loss and then do it at the start of every season to give your body a reset," she said.

When I received my first week of food, I must admit I couldn't believe my eyes. The meals looked ant-size and the accompanying document said each day I would consume 1,200 calories, which would consist of 100 grams of protein and 70 grams of carbs.

A calorie breakdown into carbs and proteins is typically called a macro breakdown. Macronutrients are what make up caloric content in food and counting macros is considered a better way to check your calories. You could eat 1,200 calories but if it was mostly fat with little proteins, you'd still gain weight.

I had calculated my macros and even an extreme macro breakdown to lose weight would see me eating 2,269 calories daily, with 237 grams of protein and 193 grams of carbs, almost double of what I was going to eat.

I was committed to getting this done despite how different the numbers were and how much that terrified me. I had grand hopes to follow this diet to the letter. I would even cut out my morning coffee and any snacks as the plan recommends.

And well you know what they say about best laid plans.

I tried my best to follow this plan but ultimately failed because ultimately life got in the way.

The same week I started, I had a few food events with work where it would have been awkward if I didn't eat, I had a weekend away and ultimately my stomach did not feel full so I ended up snacking.

So, realistically, in week one, I had all my breakfasts and dinners off the plan. Then in week two, I pretty much stuck perfectly to it bar twice.

So everything I had been sold - nutritious high-protein meals in a variety of dishes - was accurate and were even some of the best-tasting prepared meals I've had.

But it wasn't for me. Having every meal planned has never worked for my lifestyle as I am not one to deny a drink or a meal.

I also am not one of the 63.4 per cent of Australian adults who are classified as being overweight or obese so mentally I let myself justify breaking a diet.

Ultimately, it's like any food diet, you get out what you put in and I didn't put in enough. Would I recommend this plan to men who want/need to lose fat? Yes, I would because I can see its benefits.

But I couldn't stick to it and I'd argue, for people whose lifestyles come before fitness goals, they wouldn't either.