A Monash University researcher is warning that circadian rhythm disturbance – disruptions to our body clock – may be a common factor behind the global diabetes, obesity and heart disease epidemics. 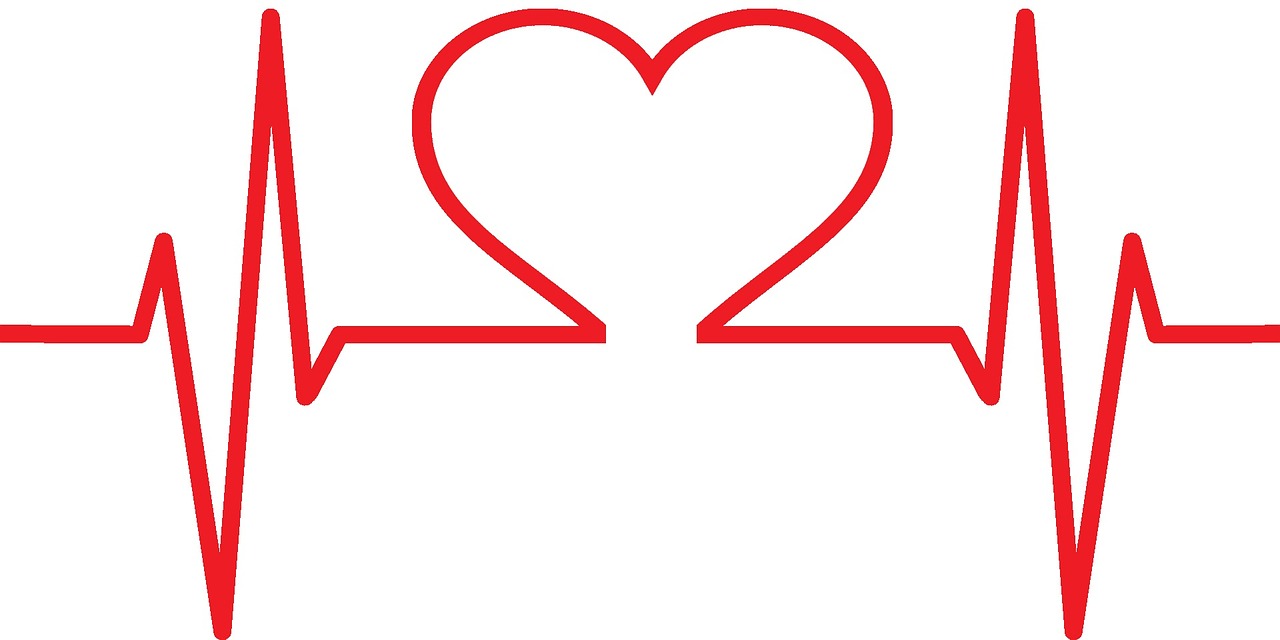 “There’s a clear clinical situation in about 30 to 40 percent of adult Australians where a number of important cardiovascular disease risk factors come together,” Professor Zimmet said. “And people who have these risk factors are more likely to get co-morbidities such as sleep apnoea, depression, fatty liver disease and cognitive disability,” he said.

“No one has proposed that all of the things we’re talking about – both the cardiometabolic ones plus the co-morbidities – are linked together by disturbed circadian rhythm. We’re proposing that metabolic syndrome be renamed circadian syndrome.”

Professor Zimmet, a world leader in diabetes research, is professor of diabetes at Monash University and co-director of the Sagol Center for Epigenetics of Metabolism and Aging at Tel Aviv Medical Center, a collaboration with Monash University.

His call for the new term, made at several overseas conferences, is the subject of a paper published today in the Journal of Internal Medicine, a leading European journal.

“I don’t think that my explanation explains all the cases but it must play a very significant role,” he said. “It’s quite clear that shift workers who have deranged time clocks are much more likely to get diabetes and high blood pressure.”

Professor Zimmet said that our modern Western 24/7 lifestyle is beset by chronic sleep deprivation, continual caloric excess (obesogenic diet), and impacts of stress and travel across time zones, all of which have an impact on circadian rhythm.

He collaborated with Professor Noga Kronfeld-Schor of Tel Aviv University in Israel on a paper published last year that demonstrated a link between cardiovascular risk factors, diabetes and depression due to circadian disruption in an animal model.

The research showed that a gerbil Psammomys obesus (Israeli fat sand rat) developed diabetes and depressive behaviour when removed from the desert, where it lived a nocturnal existence, to the laboratory.

He noted that depression is a common feature of type 2 diabetes in humans. “Professor Kronfeld-Schor, a global expert in circadian rhythms, has demonstrated that the change – desert to laboratory – was not just due to the food but more to the fact that when the gerbil was put in a lit-up lab, it changes its circadian rhythm.”

The collaborative research also explored the epigenetic mechanisms that may explain the relationship between type 2 diabetes and other related disorders.

The recent paper comes on the heels of a federal government inquiry into sleep health, released in April, which estimated the direct financial cost of inadequate sleep by Australians to be $26.2 billion annually. According to Bedtime Reading: Inquiry into Sleep Health Awareness, 40 per cent of Australians are getting insufficient sleep. This contributed to 3,017 deaths nationally in 2016-17.

Professor Zimmet, who is an honorary president of the International Diabetes Federation, first noticed the clinical effects of circadian rhythm while working in London in the early 1970s, testing glucose tolerance in patients. He and his colleagues found that if a glucose tolerance test was performed in the morning, as is the common and recommended practice, it may be normal. However, if performed in the afternoon, it may be diabetic.

He said creating the idea of a circadian syndrome, whilst likely to be controversial and challenging for his medical colleagues, was important to encourage clinicians and researchers to look at the whole picture of cardiometabolic risk and address the co-morbidities such as sleep apnea as well as the blood metabolic risk factors.