Bank misconduct has led to suicide attempts among victims

The head of Australia's largest bank has been forced to confront the devastating impact the group's misconduct has had on the wellbeing of its customers.

Bank misconduct has led to suicide attempts among victims 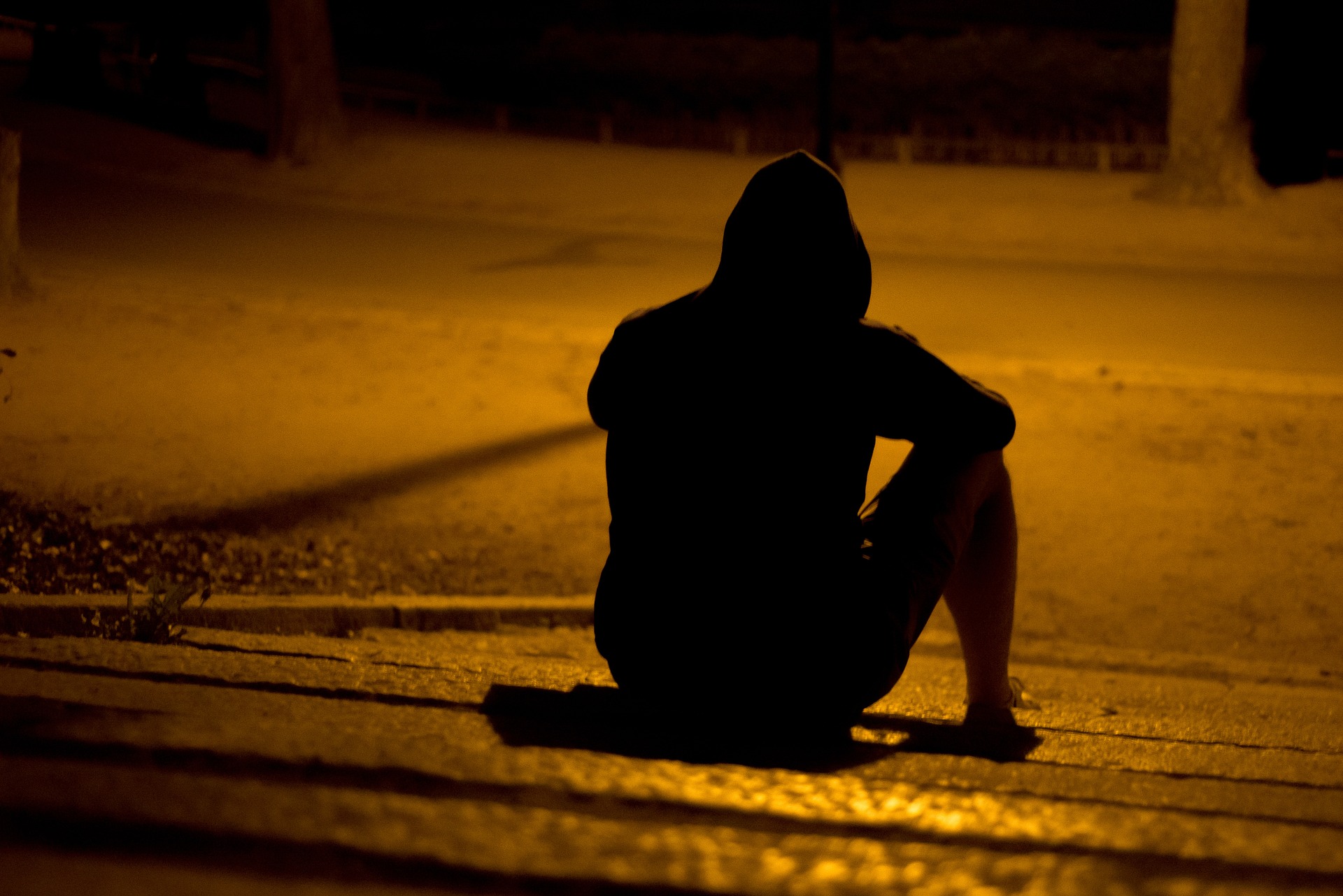 During a parliamentary inquiry into Australia's big four banks this morning, Commonwealth Bank of Australia CEO Matt Comyn faced a barrage of questions over misconduct amid shocking revelations to come out of the royal commission.

Labor MP Clare O'Neil alerted the CBA boss to the hurt that has been inflicted on Australians as a result of the bank's actions.

"You mentioned that the personal stories coming out of the royal commission are the ones that have touched you the most," Ms O'Neil said. "You are probably aware that of 10,000 submissions, just 27 people have been allowed to tell their stories [at the royal commission]. I don't think that is sufficient and as a consequence I am travelling around Australia with the help of some of my colleagues to visit people who have been victims of bank misconduct."

The MP expressed her concern for people who have been "incredibly hurt" by the some of the actions of Australian banks.

"I have met a lot of people who have had very significant mental health issues, for example. Not from the incident that put them into financial hardship but from the treatment by your bank and others," Ms O'Neil said.

"At every forum I've been to people break down. Men break down in front of me as they talk about the things that have happened to them at the hands of some of the big banks."

Ms O'Neil noted that while CBA is not the only bank to blame, it is "overrepresented" in her discussions with victims.

"One of issues that I am most worried about coming out of these discussions is the way that I see the Commonwealth Bank is abusing the law; using the power that you have in courts, the power that you have in major law firms to take on people who are powerless and are representing themselves in Supreme Courts across this country. I think that's completely inappropriate," she said.

Ms O'Neil urged Mr Comyn to meet victims of misconduct face-to-face and asked him what efforts he has made so far to do this.

"I have spoken to less than 10 customers face-to-face," Mr Comyn said. "I am meeting with one today, who has travelled interstate to Canberra to see me."

Ms O'Neil invited Mr Comyn to make more of an effort to meet with more people.

"I say that because the people who sit down and hear these stories are changed by those stories and I don't think this problem can be fully understood without hearing directly from those effected," she said.

If this story has raised any emotional or psychological issues for you, you can utilise the below resources: