Australians underestimate their own value

New research has found that Australians are basing their own self-worth on the amount of money they earn, neglecting to recognise their social and emotional value.

Australians underestimate their own value 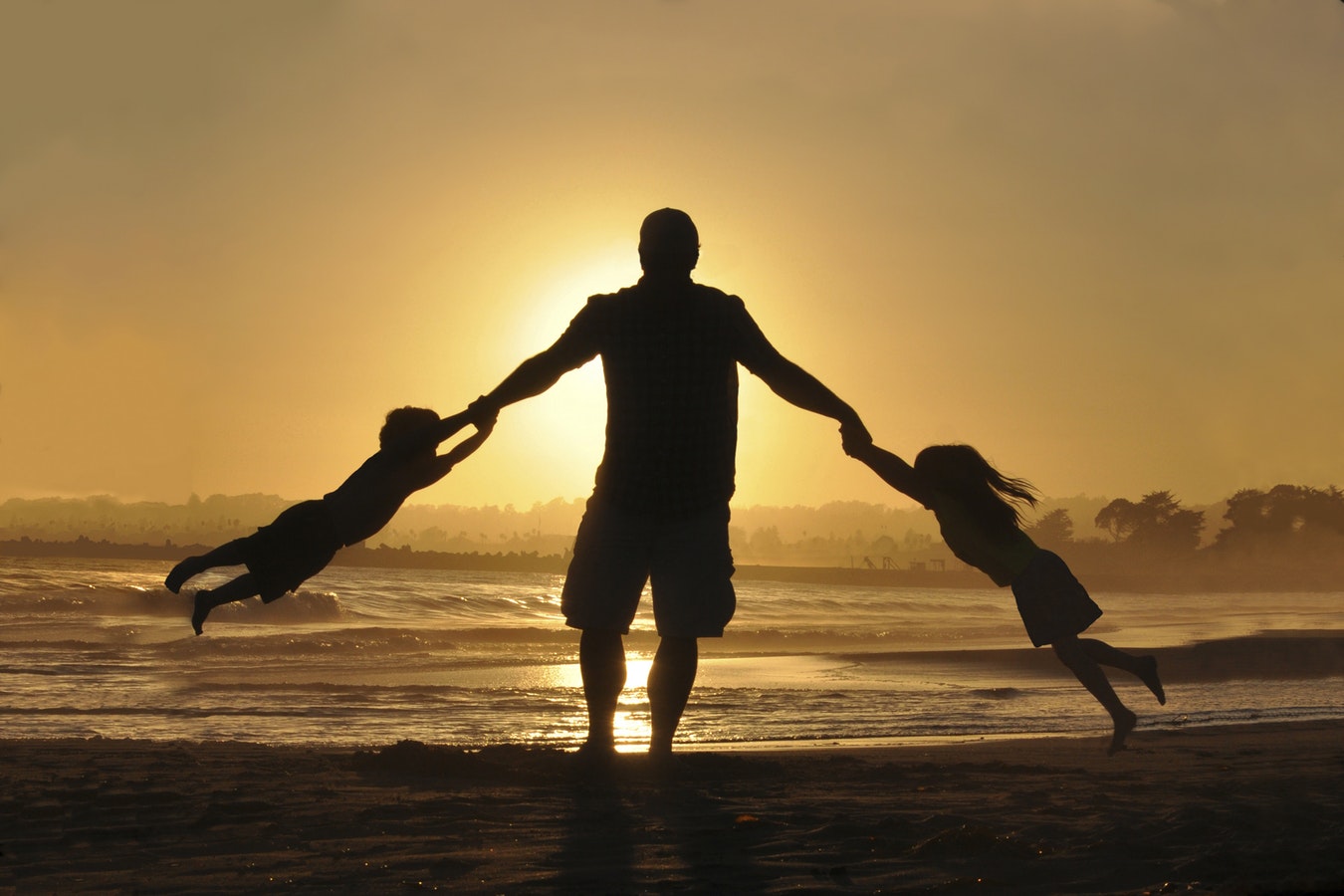 Research commissioned by life insurance specialist TAL found that nearly three in five Australians do not consider themselves a valuable asset.

Australians were seven times more likely to name their possession as their most valuable asset rather than themselves, despite Aussies considering meaningful relationships as one of the most valuable things in life.

Research psychologist Dr Ilan Dar-Nimrod from the University of Sydney said that people tended to only see the value of material things and not themselves.

“This can impact how we view our own self-worth, leading us to measure it based on elements that are easy to monetise, such as how much we work, earn, and what possessions we own, while missing the point that our value is so much greater.

“Although it contains all of these elements, it goes above and beyond material assets. The value we provide to others through emotional support and mateship is endlessly valuable, but it’s the first thing we seem to forget,” he said.

The research found that different values correlated to different stages of life, with Millennials focused on building a rewarding and successful career, while Baby Boomers focused on staying healthy.

In contrast, the family-focused group comprised of 32 per cent of Australians and 78 per cent of these were from older generations aged 35 and above.

The study did find that self-value increased with age, with Millennials less likely to value themselves and this in turn led to making poor life choices, said Dr Dar-Nimrod.

“The findings show that the phenomenon of under-appreciating the emotional support we provide to others is common, particularly among the younger generations, with many of us failing to see that we are a Most Valued Person – or a true ‘MVP’ – to our loved ones. This lack of awareness may also be impacting Australians’ self-value and the choices they make in life.”

Modern life was impacting this as well with 79 per cent of young Australians stating that it was hard to not compare themselves to others.

Dr Dar-Nimrod said that the studies found above all else that there was a need for people to better understand their own value, which was worth more than just their assets.

“By underestimating their self-worth, people may be more inclined to lack belief in themselves and their decisions, and so be less inclined to make the decisions that may benefit them the most. This is particularly relevant for younger generations, as they are making social as well as financial decisions, such as decisions around their financial health, that could impact them throughout their lives.”