Australia’s obesity crisis to reach point of no return

Australia’s obesity epidemic keeps getting worse, with a new study revealing that two-thirds of adults are either overweight or living with obesity – and soon it may be too late to fix.

Australia’s obesity crisis to reach point of no return 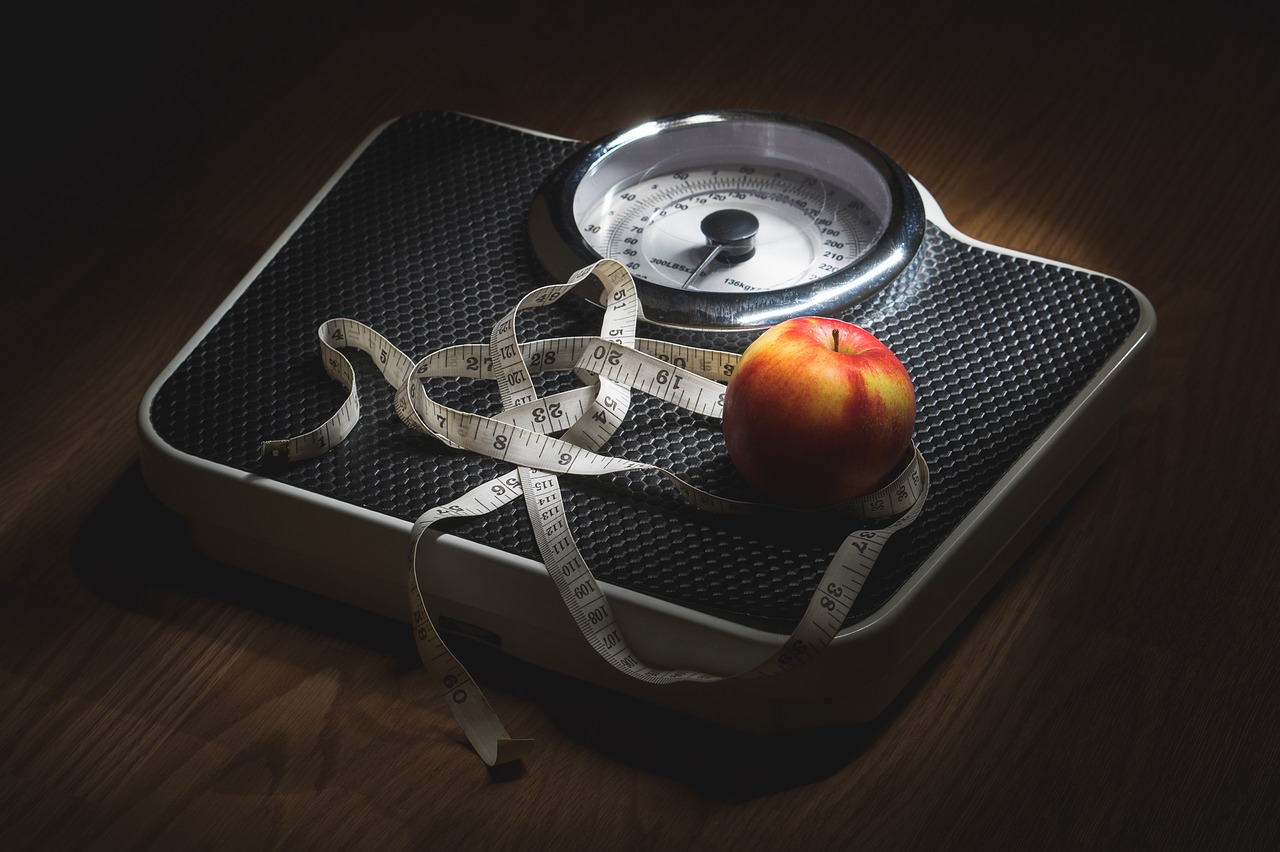 A report from the Obesity Collective, Weighing in: Australia’s growing obesity epidemic, has shown there are 900,000 more people living with obesity compared with just three years ago.

The Obesity Collective is a platform for organisations across the country to take on the obesity challenge together and includes organisations like NAB, YMCA, Bupa and Monash University.

Annette Schmiede, an executive of the Bupa Health Foundation, said that the problem was escalating to the point of no return and would start costing Australia billions.

“We are fast heading down the road the United States has travelled, and they have discovered exactly how much it costs in terms of health and taxpayer dollars,” she said.

The above figure of 900,000 does not include those who are overweight and means that over the past decade the number of obese in Australia has gone from 2.7 million to 5.8 million.

If current trends continue, then within the next decade, four in 10 Australian adults will be living with obesity.

Professor Stephen Simpson, a director at the University of Sydney, said that an extra 900,000 people living with obesity in just three years is alarming.

“The notion that 40 per cent of Australians will live with obesity in 10 years is shocking. Obesity needs to be a national priority if we’re going to turn this around,” said Mr Simpson.

The report found that the current cost of obesity in Australia was $11.8 billion, which included $5.4 billion in direct health costs and $6.4 billion in indirect costs.

John Dixon, GP and researcher at Baker Heart and Diabetes Institute, said that obesity puts enormous pressure on the health system with over 4,000 cancer cases each year caused by obesity.

Particularly concerning with the new figures in the report, according to Mr Dixon, was where the increase in obesity was.

“With the largest increase being in obesity class 3, or clinically severe, we’re seeing the growth fastest in the most expensive class of obesity, but also the class where we see the highest risks of health complications.

“This problem puts enormous pressure on the health system. The risk of complications and mortality impacts in this class of obesity increases, and the costs to people’s health and quality of life are immense,” he said.

Professor Anna Peeters, director of the Institute for Health Transformation at Deakin University, said that despite the alarming figures, people needed to be careful to not place blame on the individuals.

“It is not just a lifestyle choice or due to a lack of willpower as many people assume; we know that there are strong social, biological and environmental drivers of obesity that are outside of people’s control,” she said.

“There are major equity considerations here, with Indigenous, non-metro and people living in lower socioeconomic status communities being impacted more.”

Plenty of studies have been released on how to get active, with government guidelines suggesting 150 to 300 minutes of moderate intensity physical activity as the bare minimum needed to stay fit and healthy.

Many professionals agree that if you hit 10,000 steps a day, then you are probably meeting the bar minimum to stay fit and healthy.

However, a larger part of the problem isn’t necessarily fitness but rather the cost and accessibility of foods that are high in sugars and fats.

The Obesity Collective is working on a number of projects to engage with the population, but as such, no solution exists to solve the access to healthier foods.