Aussies over 50 have highest levels of wellbeing

Our wellbeing is at its highest since 2013 but high anxiety is still impacting one in four, according to new research released by NAB.

Aussies over 50 have highest levels of wellbeing 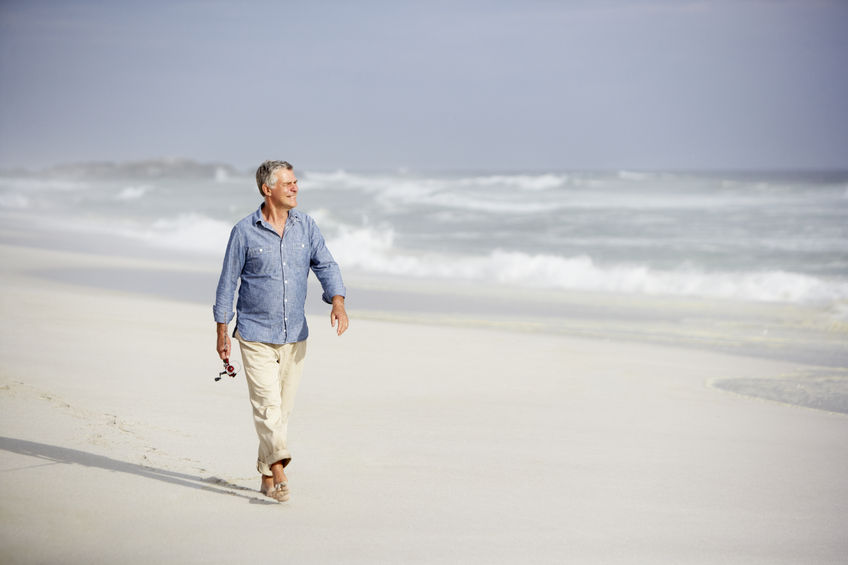 NAB's Q3 Wellbeing Report revealed that wellbeing was highest among widows, men and women over the age of 50, Tasmanians and two-person households, and lowest among single people, labourers, 30 to 49-year-olds, those earning less than $35,000 per year, and young women.

NAB chief economist Alan Oster said that while anxiety had improved, it was still affecting a significant number of Australians

"This research indicates that while Australians are overall less anxious, one in four Australians report high anxiety.

"We also see a correlation between wellbeing and income, with wellbeing the highest for those in the top income group, and the lowest among those earning the least," Mr Oster said.

"What's interesting is that teachers report higher levels of anxiety in children than parents do, except for high school aged girls where they are in broad agreement."

"This is a problem that needs to be addressed, particularly if it's interfering with the development of young women," Mr Oster said.

Staying true to trend, over 50s men and women continue to report the highest levels of wellbeing.

"Over 50s' wellbeing has been climbing in trend terms and they have rated all aspects of their wellbeing better, especially in regards to anxiety," Mr Oster said.

Older Australians are also deriving significantly more wellbeing benefits from their homes, family and personal relationships, mental wellbeing and their community than other age groups.

With one in four Australians reporting high anxiety, NAB's research asked respondents what they believe would help reduce their anxiety.

Around one in four believed getting more rest or sleep and improving their financial position would help most.

Women also believe that they would benefit from having more time, Mr Oster said.

"We found by gender, almost twice as many women said having more time for themselves would have helped them than did men."

The NAB Australian Wellbeing Index is based on survey participants' responses to four questions related to their life satisfaction, life worth, happiness and anxiety.