New research has shown that one-quarter of Australians feel drained every day and two-thirds say they regularly lack energy. 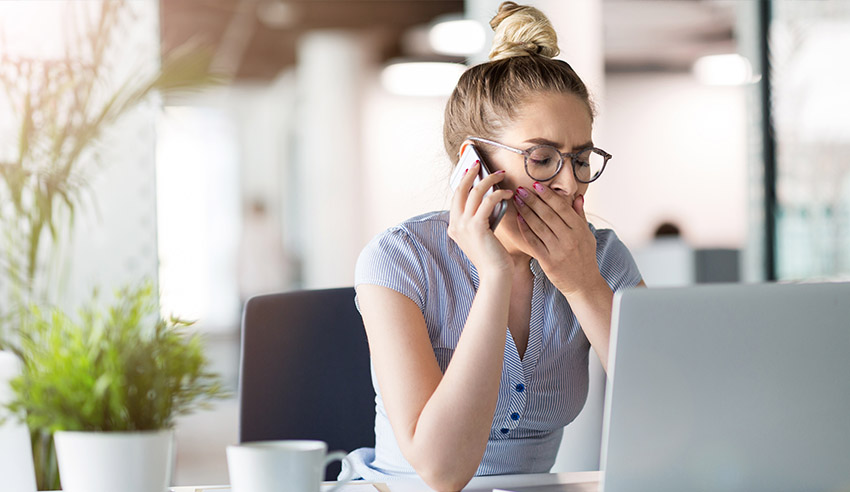 According to a survey of 1,008 Australians, conducted by Entity Health, 24 per cent of Australians feel drained every day, and 68 per cent feel drained at least once each week. When asked why they feel drained or lack energy, 53 per cent answered “lack of sleep”.

Other reasons included: “I am way too busy and run off my feet” (28 per cent); “because of stress from personal relationships or other personal reasons, or I am emotionally burdened” (27 per cent); or “because of work stress” (26 per cent).

For respondents over 40, generally being too busy and running off their feet was the second biggest reason – chosen by 28 per cent of this age group.

Entity health consulting dietitian said: “Modern life brings many challenging demands on our energy levels. Of particular concern is the large number of young Aussies who feel drained and lacking energy at a point in their lives when they should feel most energetic.”

“Often, people in their 30s are trying to balance work pressures and social commitments with starting a family, which can lead to feelings of physical exhaustion and mental fatigue,” she explained.

“Maintaining a healthy diet, getting enough sleep and doing regular exercise can help to improve energy levels and overall mood. But sometimes it can be hard to eat well, and when this happens, Aussies could consider incorporating supplements to support their diet, especially those that have been formulated to support energy levels.”