Aussies are one of the world's least resilient workforces

A new global report has revealed that Aussie workers are amongst the least resilient people in the world, despite being one of the most physically active.

Aussies are one of the world's least resilient workforces 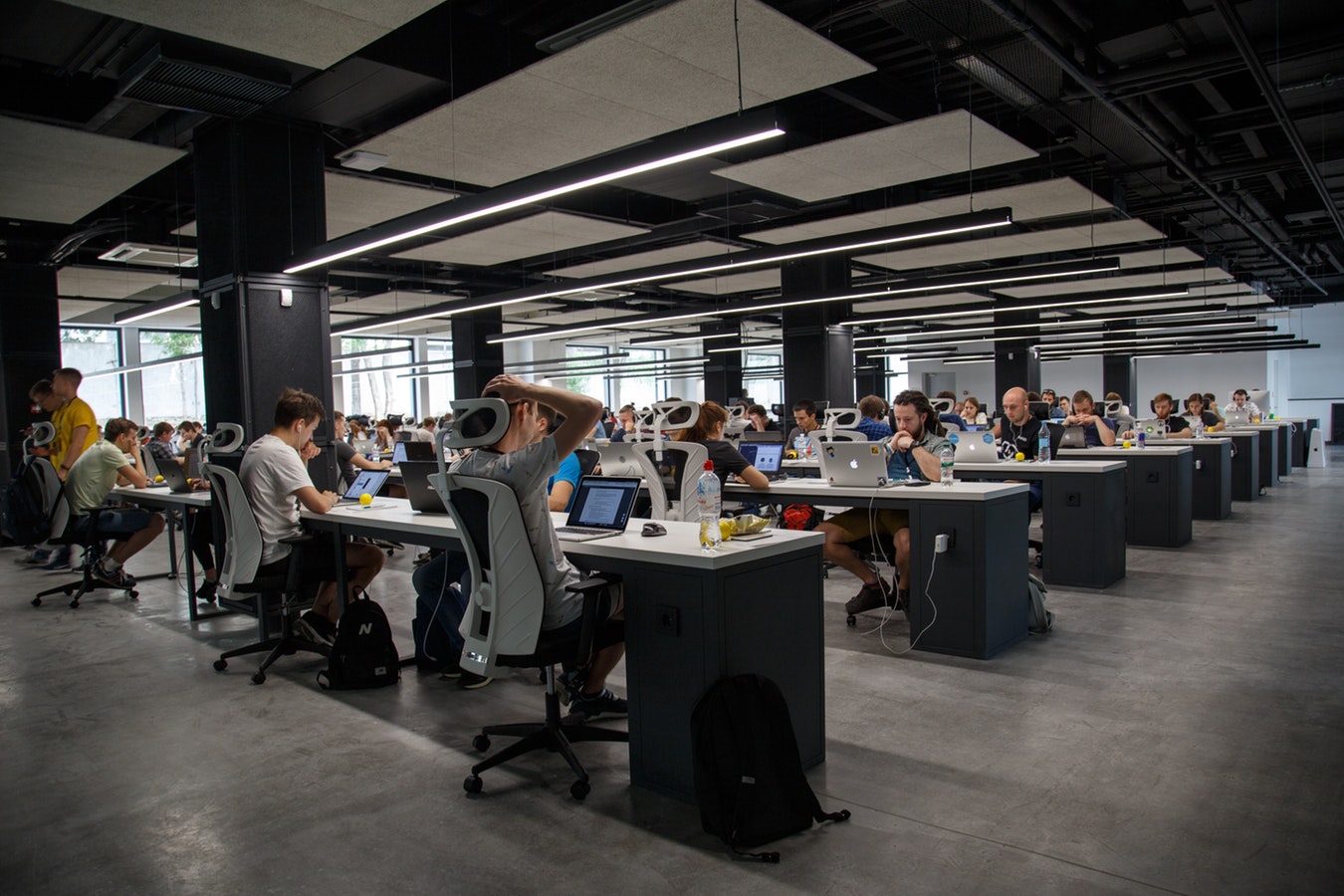 The report, Resilience Enables Strategic Ability 2018, was released by Springfox after examining the resilience of over 21,000 professionals worldwide, with over 15,000 in the ANZ region.

The respondents were assessed on 60 different factors including propensity to be optimistic or to feel worried, overloaded, self-critical and hypervigilant.

The report highlighted that Australia has the second most physically active workers, sitting just behind New Zealand, but ranked last in experience flow state.

Overall, Australia came third from last in resilient workforces in the world, sitting just ahead of the US and Singapore.

Springfox CEO Stuart Taylor told Wellness Daily that the findings demonstrated that Australians are worn down by the mental load of work.

"Australian professionals and workers are the least resilient people in the world, even though we rate highly from a physical activity perspective, we really take a hit in areas like focus, areas like being worried about the future, and this is pulling down our resilient scores quite significantly, and so that intensity environment is not working for us," he said.

The report found that the European workforce came out on top with the top five most resilient workforces being the Netherlands, France, Germany, Switzerland and Belgium, although in contrast to Australia, they also had the least active workforces.

Millennials and women were other sufferers of low resilience, with the report finding that women experienced more obstacles at work but positively found that women were more engaged, positive and scored higher on emotional intelligence factors.

"It's very clear from this research that women lag men on most factors of resilience, and we see that in fact as an opportunity for females," Mr Taylor said.

Millennials meanwhile suffered due to their age with the report finding that resilience is a learned skill that naturally increased with age and experience.

"It does show that our millennials are struggling from a point of resilience, and a lot of that comes through in terms of overload. I think again a bit like the gender finding, the opportunity is for organizations to work with their millennials," he said.

Mr Taylor said that all the evidence pointed to needing a rethink around workplace mental health as offices with intervention programs reduced depression in workers by an average of 30 percent and reduced anxiety by 32 per cent.

"A lot of people think resilience is a coping construct or a bounce back idea, we take a much more integral idea that says, yes, it is about bouncing back but it's also about bouncing forward and thriving," said Mr Taylor.

Mr Taylor said that the key to building resilience in the workforce starts at the top and needed leaders in Australia.

"None of this actually moves forward unless there is strong leadership at the top. When you have an aligned and positive â€” and resilient for that matter â€” leadership team, that organization has a huge opportunity to move forward and invest and benefit from the opportunities that do come with building resilience and strategic agility. Without that team on board, it really is much more difficult," he said.