Are magic mushrooms the solution to depression?Â

Tripping on mushrooms may actually help treat depression. Yep, you read that right.

Are magic mushrooms the solution to depression?Â 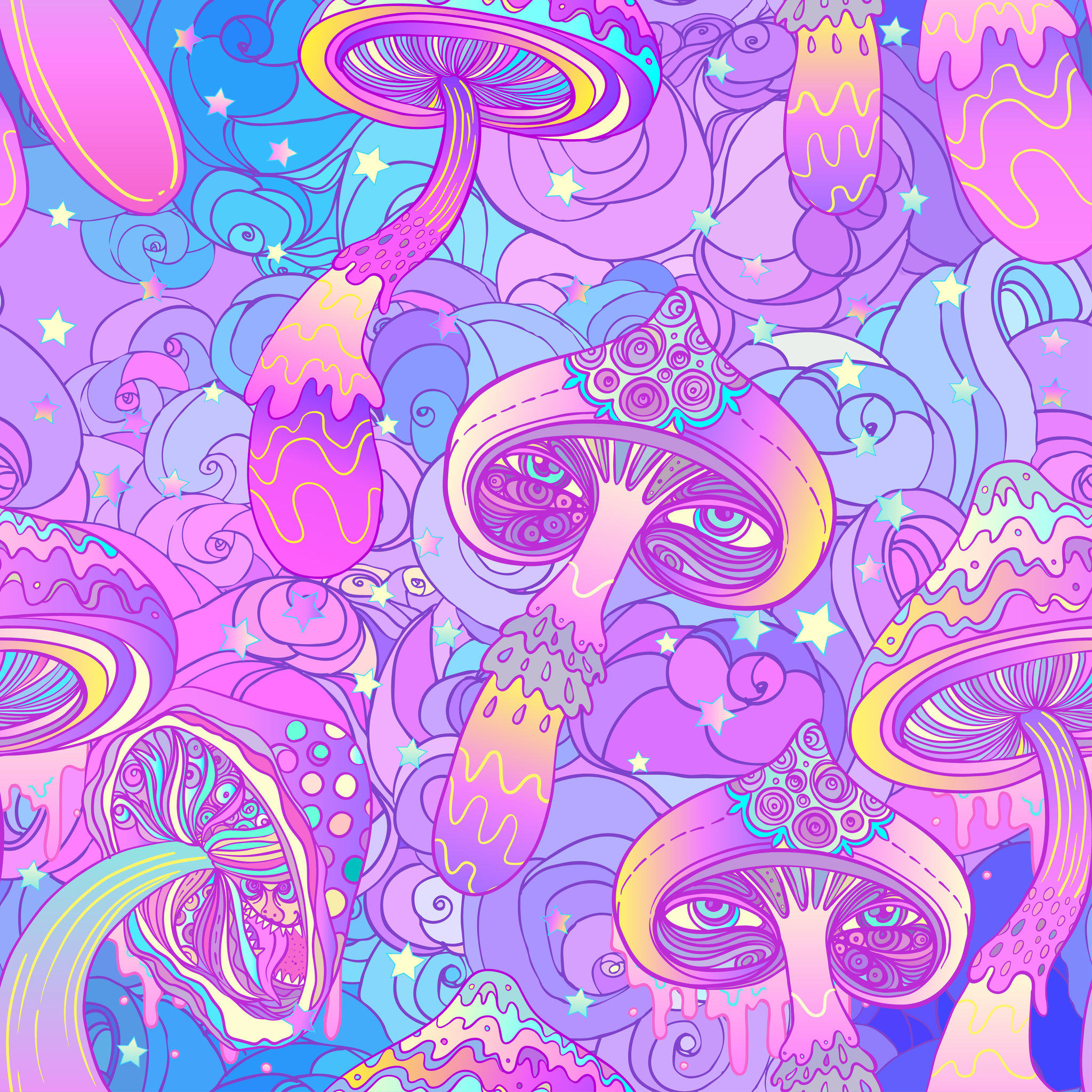 A recent study from Imperial College in London gave 19 patients â€“ who had been diagnosed with depression and had not found respite in traditional treatments â€“ doses of the psychedelic ingredient psilocybin (a naturally occurring part of magic mushrooms).

All 19 patients showed decreased depressive symptoms within a week, experiencing changes in their brain activity, and 47 per cent reported being less depressed five weeks later.

In light of this, the researchers hypothesise the drug may help give depressed patients the "kick start" they need to break free of their mental health issues.

The study reported that patients described feeling "reset" after the treatment, and used computer analogies to describe the sensations, such as having one's brain "defragged" or "rebooted", in the same way a hard drive would be.

Why might mushrooms be a new age treatment for depression? According to the study, psilocybin affects two key areas of the brain: the amygdala (slows down the processing of emotions such as fear and anxiety) and default-mode network (becomes more stable).

The psychedelic experience can therefore act as a "lubricant for the mind", allowing people to escape depressive symptoms and "reset" the brain.

It sounds great â€“ especially for lawyers or law students already inclined to take drugs. But I approach these findings with caution.

This was a preliminary and limited study, conducted in a controlled environment, with the precise impacts upon the brain remaining unknown at this point. Further, self-medication is not guaranteed, or even likely, to offer the same results.

Given the supposed tendency of Australians for self-medication with alcohol as an escape, any consideration of such a strategy would have to be done in conjunction with legal predispositions and personality traits.

Plus â€“ regardless of its merits â€“ this is a reactive strategy to already-existing health problems, rather than being a proactive measure to counter such symptoms in the first place.

I'm also somewhat sceptical on a personal level. My major breakdown, in late 2011, came at a music festival (a scene commonly associated with illicit drug-taking). I've never been into drugs, and my reluctance was amplified following my diagnosis of anxiety and depression, as I didn't want to do anything that could exacerbate my already fluctuating moods and mindsets.

But, at the same time, perhaps we as a society need to be receptive to new, innovative approaches to combating what are soon to be the most common, and potentially the most fatal, illnesses in Australia.

Being open-minded about different strategies â€“ no matter how much they may offend our sociocultural or even ethical norms â€“ could be necessary to finding long-term, viable solutions to emotional and psychological ailments.

And, if we find safe solutions to combat mental health issues that people are actually motivated to undertake, we shouldn't discount them. Even 'shrooms.