Are eggs good or bad for us?

The latest US research on eggs won’t go over easy for those who can’t eat breakfast without them.

Are eggs good or bad for us? 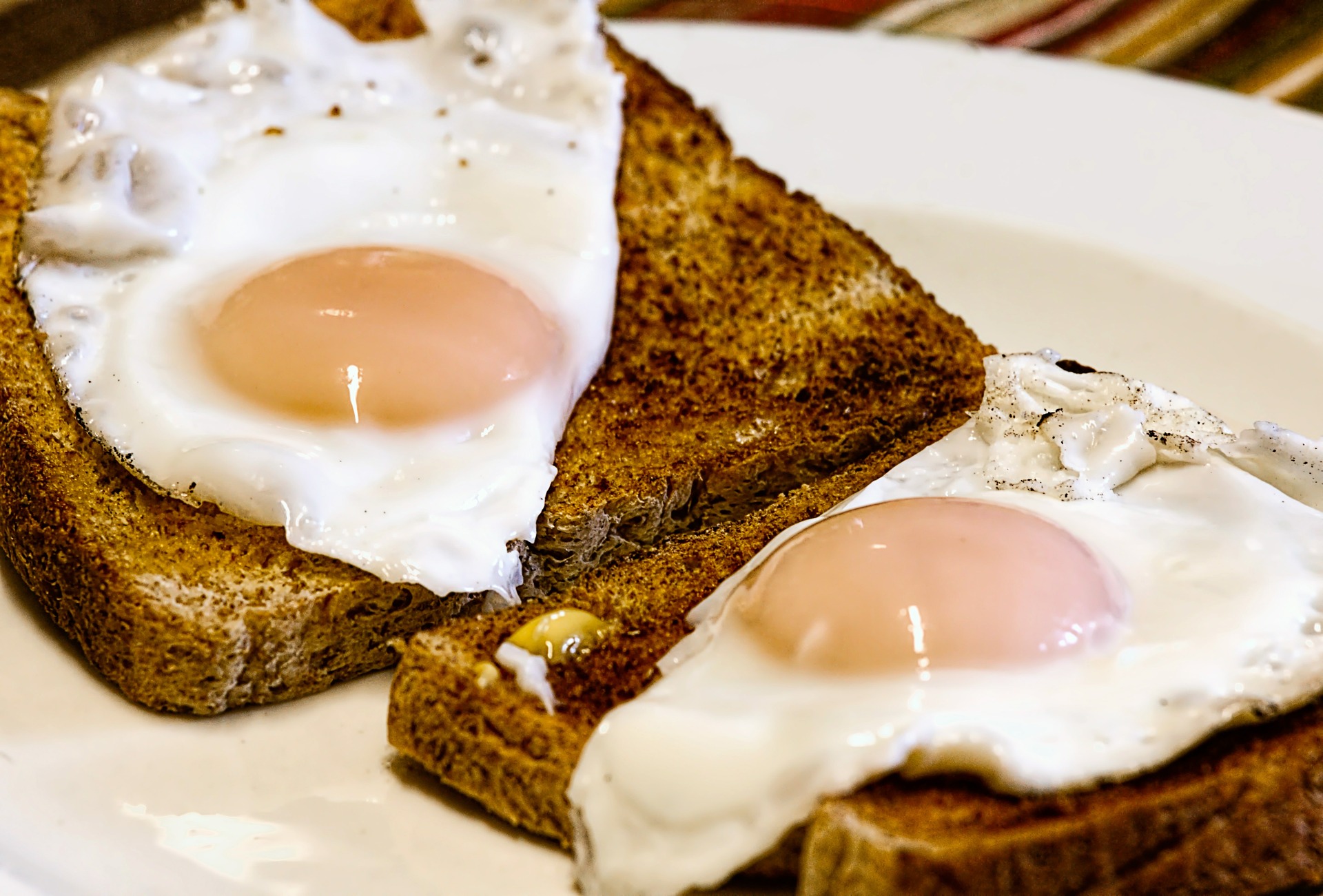 Adults who ate about 1.5 eggs daily had a slightly higher risk of heart disease than those who ate no eggs. The study showed that the more eggs, the greater the risk. The chances of dying early were also elevated.

The researchers say the culprit is cholesterol, found in egg yolks and other foods, including shellfish, dairy products and red meat. The study focused on eggs because they’re among the most commonly eaten cholesterol-rich foods. They can still be part of a healthy diet, but in smaller quantities than many Americans have gotten used to, the researchers say.

US dietary guidelines that eased limits on cholesterol have helped eggs make a comeback.

The study has limitations and contradicts recent research but is likely to rekindle the long-standing debate about eggs.

The new results were published online Friday in the Journal of the American Medical Association.

The researchers calculated that those who ate 300 milligrams of cholesterol daily – about 1.5 eggs – were 17 percent more likely to develop heart disease than whose who didn’t eat eggs.

The researchers based their conclusions on what participants said they ate at the start of each study. They took into account high blood pressure, smoking, obesity and other traits that could contribute to heart problems. Risks were found with eggs and cholesterol in general; a separate analysis was not done for every cholesterol-rich food.

Dr. Bruce Lee of Johns Hopkins University said nutrition studies are often weak because they rely on people remembering what they ate.

“We know that dietary recall can be terrible,” said Dr. Lee. The new study offers only observational data but doesn’t show that eggs and cholesterol caused heart disease and deaths, said Dr. Lee, who wasn’t involved in the research.

Senior author Norrina Allen, a preventive medicine specialist, noted that the study lacks information on whether participants ate eggs hard-boiled, poached, fried or scrambled in butter, which she said could affect health risks.

Some people think, “I can eat as many eggs as I want”, but the results suggest moderation is a better approach, she said.

Eggs are a leading source of dietary cholesterol, which once was thought to be strongly related to blood cholesterol levels and heart disease. Older studies suggesting that link led to nutrition guidelines almost a decade ago that recommended consuming no more than 300 milligrams of cholesterol daily; one egg contains about 186 milligrams.

Newer research questioned that relationship, finding that saturated fats contribute more to unhealthy levels of blood cholesterol that can lead to heart problems.

The latest US government nutrition guidelines, from 2015, removed the strict daily cholesterol limit. While eating as little cholesterol as possible is still advised, the recommendations say eggs can still be part of a healthy diet, as a good source of protein, along with lean meat, poultry, beans and nuts. Nutrition experts say the new study is unlikely to change that advice.

Dr. Frank Hu of Harvard University noted that most previous studies have shown that eating a few eggs weekly is not linked with risks for heart disease in generally healthy people.

Eggs, a breakfast staple for many, can be included, but other options should also be considered, “like whole grain toast with nut butter, fresh fruits and yogurt”, Dr. Hu said.

Dr. Rosalind Coleman, a professor of nutrition and pediatrics at the University of North Carolina, offered broader advice.

“The main message for the public is not to select a single type of food as ‘bad’ or ‘good’ but to evaluate your total diet in terms of variety and amount.

“I’m sorry if it seems like a boring recommendation,” she added, but for most people, the most important diet advice “should be to maintain a healthy weight, to exercise, and to get an adequate amount of sleep”.