Almost a third of Aussies not exercising enough

A World Health Organisation study has found that three in 10 Australians are not reaching the recommended level of physical activity.

Almost a third of Aussies not exercising enough 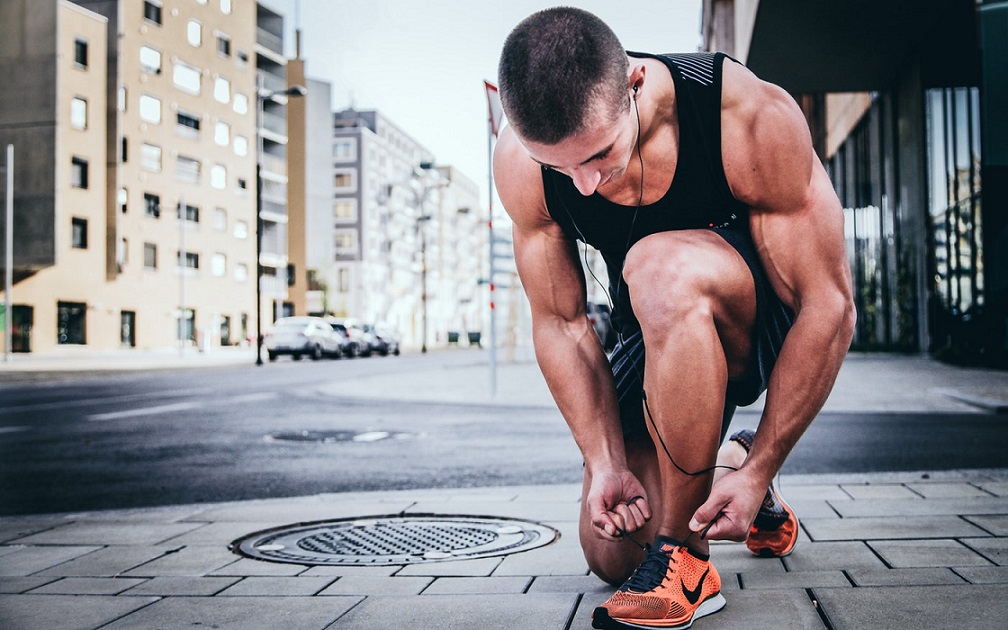 The study, published in The Lancet, tracked activity from 2001 to 2016 and found that over a billion adults around the world are not sufficiently active.

The study found that 30.4 per cent of Australians did not reach the recommended level and Australia ranked 97 out of 168 countries involved in the study.

Males were more physically active than their female counterparts, with 33.6 per cent of women not getting enough exercise compared to 27 per cent of men.

The study's lead author, Dr Regina Guthold, said the figures were worrying as they were only getting worse.

"Unlike other major global health risks, levels of insufficient physical activity are not falling worldwide," she said in a statement.

If current trends continue, the 2025 global physical activity target will not be met, said Dr Guthold.

"Countries will need to improve policy implementation to increase physical activity opportunities and encourage more people to be physically active."

Sydney-based PT and director of The Camp Fitness Liam Barrett said he was surprised that the number of inactive Australians wasn't higher.

"Australians are pretty car reliant. Most people are very routine. They sit in their cars, go to the office, sit at their desks and then go home and watch TV so I'm surprised it's not higher," he said.

Mr Barrett did stress however that the recommended activity is the bare minimum and people should be pushing to do more.

"These three in 10 can't reach the bare minimum. I don't think that is enough to push people into healthier lifestyles," he said.

An easy way for workers to get their physical activity up was to become less reliant on transport and put more steps in where possible, said Mr Barrett.

"I recommend to clients that they get off the bus or train one stop earlier. When you are heading to work in the morning or the afternoon, jump off earlier and you get all those extra steps," he said.