New research from Canada has shown that polluted air (even that at levels below national and international air quality guidelines) is associated with an increased risk of deaths. 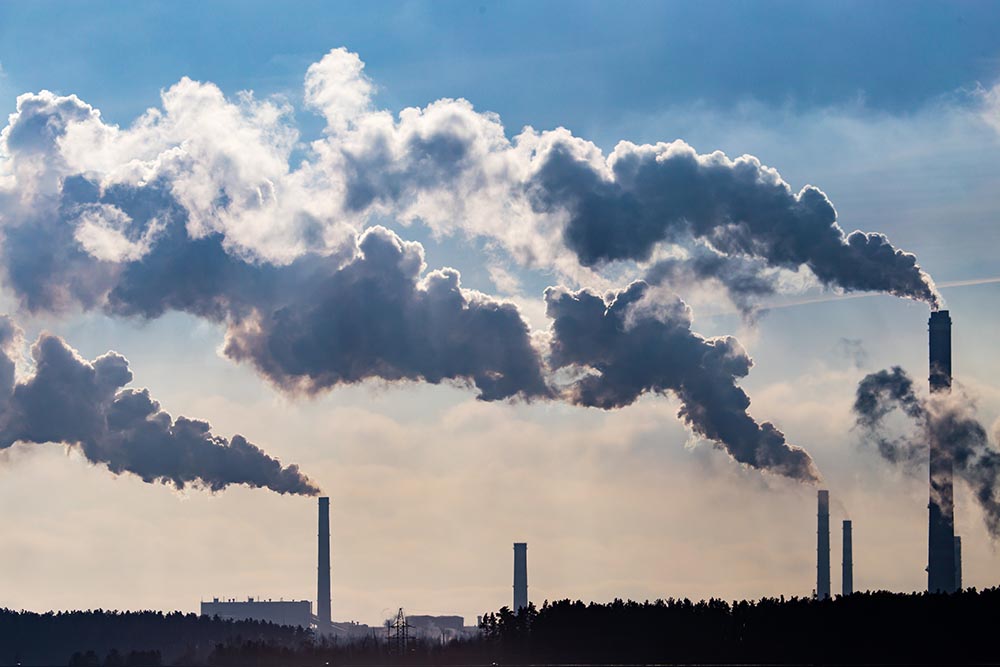 A study from the University of British Columbia, in partnership with Statistics Canada, McGill University, Dalhousie University, University of New Brunswick and Oregon State University, has found that there is at least a 5 per cent increase in the risk of deaths of Canadians when comparing between high and low-pollution areas.

This is “concerning”, UBC professor and lead study author Michael Brauer said, because “millions of Canadians live in high-pollution areas and the aggregate impact is substantial”.

Mr Brauer said that despite Canada being one of the few countries that meet World Health Organisation air quality guidelines, the study suggests that air pollution at any concentration is hurting Canadians and the world population.

“These findings also suggest health benefits from continued improvements in air quality in Canada,” he said.

Among the researchers’ other discoveries was that new immigrants to Canada are equally or more sensitive to the health impacts of air pollution.

“Due to mandatory health screenings that are required prior to moving to Canada, new immigrants are considered being, in general, healthier than those currently living in Canada,” said Mr Brauer.

“The fact that new immigrants are as sensitive or more sensitive to air pollution compared to Canadians further suggests air pollution affects everyone, even those in good health.”

Reducing air pollution is an efficient way to improve the health of a population, they said.