The commonly held “young, thin, wealthy female” image is not an identifier of eating disorder diagnoses, according to a psychiatrist and academic. 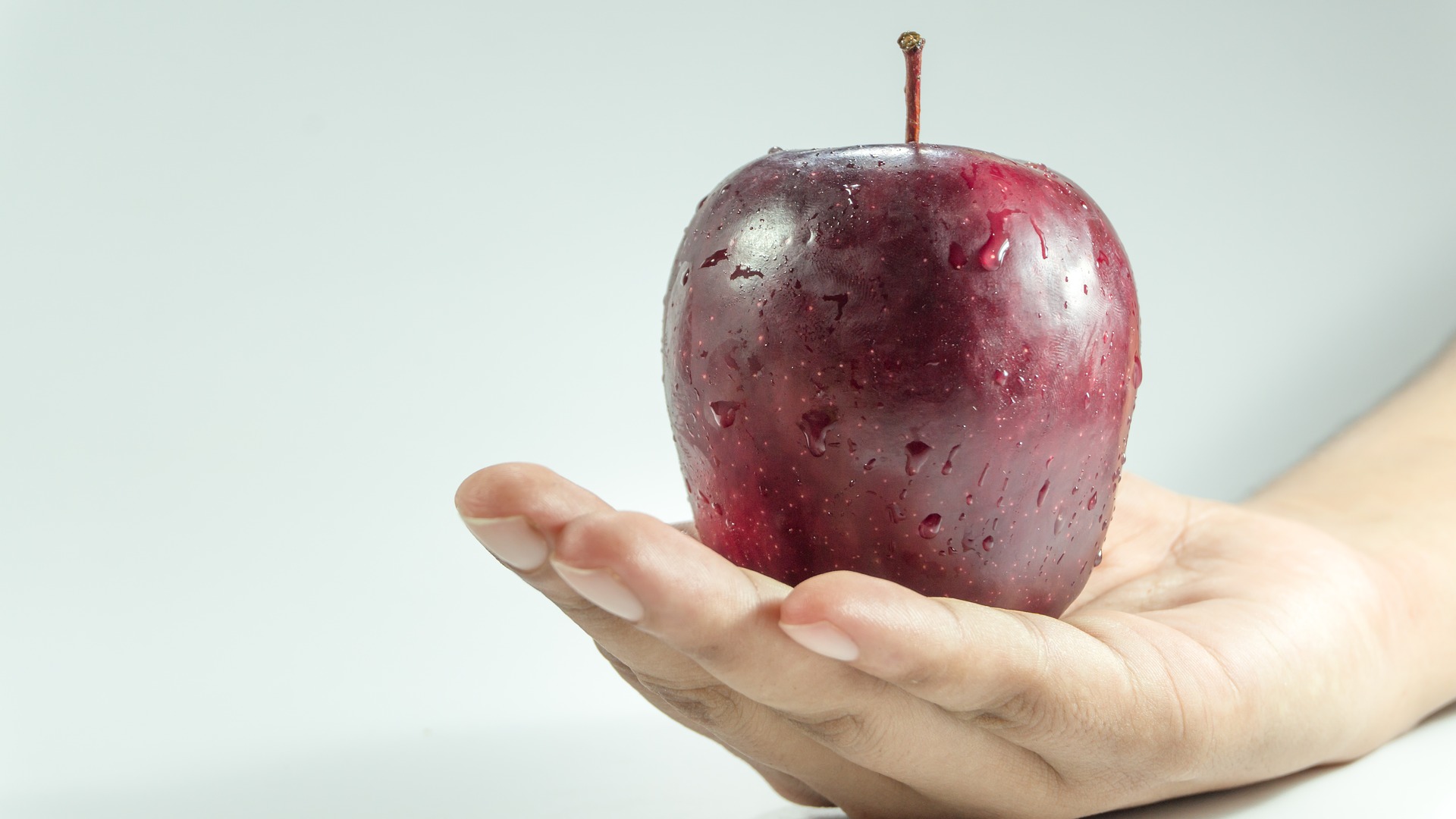 Dr Phillipa Hay, director of Wesley Eating Disorders Centre at Wesley Hospital in Ashfield, recently said in the Australian and New Zealand Journal of Psychiatry that “a person with an eating disorder is as likely to be overweight as they are to be a normal weight and is very unlikely to be underweight”.

Weight is a criterion for only one eating disorder, she said – anorexia nervosa.

“A focus on weight de-emphasises other defining biologically and psychologically based symptoms. This has resulted in those with eating disorders in the high weight group to be left outside of the diagnostic criteria, making it harder for them to get the help they really need,” she said.

“As a growing body of evidence is finding that high body mass index and eating disorders are intertwined, the current diagnostic criteria of eating disorders needs to be updated from its 19th and 20th century conceptualisations,” Dr Hay said.

“The status of being underweight is only a diagnostic trait for anorexia nervosa, meaning that some sufferers who have atypical anorexia – a high BMI coupled with severe food restrictions, bulimia nervosa or binge eating disorders – could be missing out on crucial treatment.”

“Shifting the diagnostic criteria will help us to close this large treatment gap and transcend cultural ‘overlays’ of thin idealisation,” she added.

According to Dr Hay, poor identification and misperceptions about the defining features of an eating disorder has led to the “major problem” of some affected individuals never receiving treatment in their lifetime.

“Some of my patients assume they must not have an eating disorder, because they are not underweight, and so have been left undiagnosed until much later in life,” she explained.

“This is a major mental health concern, particularly considering that the co-morbidity of eating disorders puts sufferers at an increased risk of depression, anxiety and obsessive-compulsive disorder more than individuals with only one condition.”

“While eating disorders in people who are not underweight can be more difficult to detect, there are several signs to keep in mind, such as if a person has experienced a large fall in their BMI, shows signs of distress or avoidance around meals, or signs of significant physical or emotional impairment.”

Dr Hay identified six signs that people who are not underweight might have an eating disorder:

Experiencing a greater drop in BMI than usual

Individuals living in a larger body can suffer from an eating disorder for a long time before it is identified, she said.

“Given that early intervention is the best predictor of full recovery from an eating disorder, it is important that people attempting weight loss are medically or clinically supervised, so that any abnormal fluctuations can be identified.”

Spending a lot of money on food, which then ‘disappears’

“A person who is binge eating may be spending a lot of their income on food. In particular, that person may be distressed about the binge eating and, because of feelings of shame and guilt, will attempt to hide the extent of their overeating,” she advised.

Withdrawal from activities that occur around food

This kind of secretive behaviour can be a sign that someone is developing an unhealthy relationship with food, Dr Hay noted.

Disordered thoughts, such as an increased association of weight with negative self-evaluation

“Whatever a person’s actual body size, if they are over-analysing or criticising their body image in an unhealthy way, then a doctor should assess whether they are suffering from an eating disorder.”

Eating disorders, particularly binge eating disorder, are often co-morbid with high levels of anxious and depressive symptomology, so doctors should assess these signs, she added.

The presence of physical complication

“Other complications including poor muscle strength, low protein status, and liver or kidney issues, should also be accounted for in higher-weight individuals to determine if they are suffering from an eating disorder.”

Reporting the occurrence of amenorrhea

“Unfortunately, many doctors do not consider that amenorrhea – or missed menstrual periods – in higher-BMI individuals, could be the result of dietary restrictions or other eating problems, such as bulimia nervosa. This needs to be assessed, particularly if a person is suspected of having disturbed eating patterns or binge eating,” Dr Hay concluded.