5 steps to running a marathon in your 50s

Running a marathon has been on your to-do list since the '80s, and you've been jogging on and off since your doctor warned you about your accelerating blood pressure. Now it's time to take it to the next level. Here are the five stepping stones to running your first marathon in your fifties.

5 steps to running a marathon in your 50s 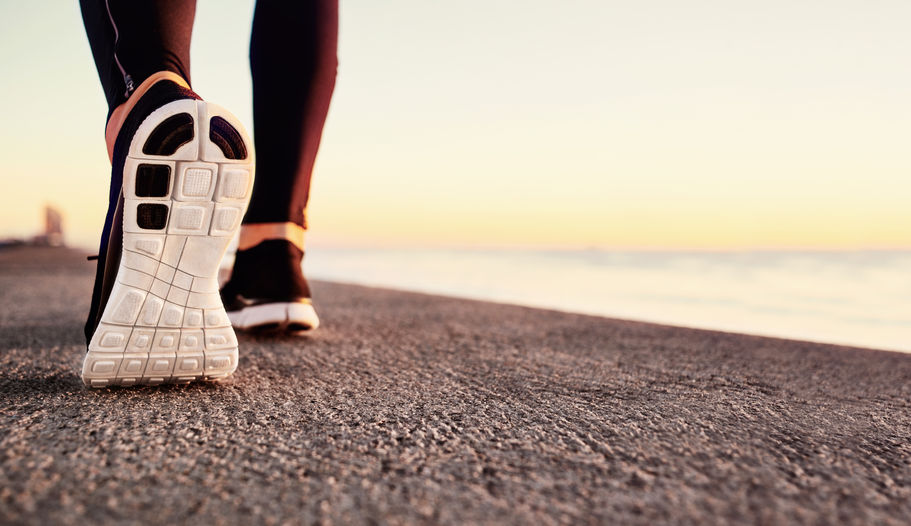 Start now. Run five days a week if you already have a bit of experience. If not, run two days a week and walk three. When it gets easier, swap a walking day for a running day, until you're running five days a week. Rest on Monday and Friday. You should clear it with your doctor first and the effort should be easy, conversation pace.

This will give you between 30 and 44 kilometres a week â€” the foundation. Build the foundation over 12 weeks. This is the first phase of your journey.

This is the second phase and lasts for nine weeks. It is to train for distance, once the foundation has been laid. The task required to complete a marathon is to cover between nine and 10 kilometres an hour, for four to five hours. Doing a longer run once a week is solving for the task of lasting for up to five hours.

Run the long run at a very easy pace to limit the risk of injury and to allow for a rapid enough recovery. In training for a marathon, recovery is your best friend.

This is the third phase and lasts for six weeks. The idea is to increase your cruising speed, to solve for covering nine to 10 kilometres per hour on marathon day. Technically, physiologically, the idea is to extend your aerobic range. In ordinary English, this means jogging quicker at the same easy effort.

On alternative weeks, start with a one kilometre warm up, then run 400 metre repeats around a cricket oval or similar, then run a one kilometre warm down. Start at four and aim to do them in 120 seconds. Build to six in week three, and then eight in weeks four, five and six. Recover for a full minute or until your heart rate returns to below 100 bpm if you are wearing a heart rate monitor. Push the pace up to your best five kilometre pace if you know it, or to around 90 per cent of your maximum effort if you don't.

But beware, this phase is high risk for injury. Cut back if you are not recovering in time for your next run, or stop completely if little niggles appear and persist.

This is the taper phase, the fourth and final one, and lasts for three weeks.

Put your feet up in these final three days, relax and eat well.

There is a lot of conflicting literature these days on carbo-loading, but it might not be a bad idea to eat an extra potato here and there. Avoid introducing anything new into your diet and (especially) any "go faster" sachets they will try and flog you at the pre-race expo.

Your 30-week journey to the marathon start is complete. Now all that remains is to get to the finish. Warm up with some gentle active stretching and get your mind ready for the task ahead. There will be plenty of excitement and nerves among your fellow competitors. Soak up the excitement but don't become daunted.

When the gun goes, start cautiously. Break the marathon into four 10-kilometre quarters. The first will be easy and then they will become progressively more difficult.

The third quarter from 20 kilometres to 30 kilometres will be the hardest. Your mind might try to trick you into quitting by sending out signals of exhaustion and pain. Don't quit.

At the 40 kilometre board, stop and reflect on your journey. Pat yourself on the back. Shed a tear. Then run the last two kilometres, one kilometre at a time.