Starting in Sardinia, I have been travelling the Mediterranean for the past four weeks and have spent many days visiting the renowned 'blue zones' where there is the highest concentration of centenarians. 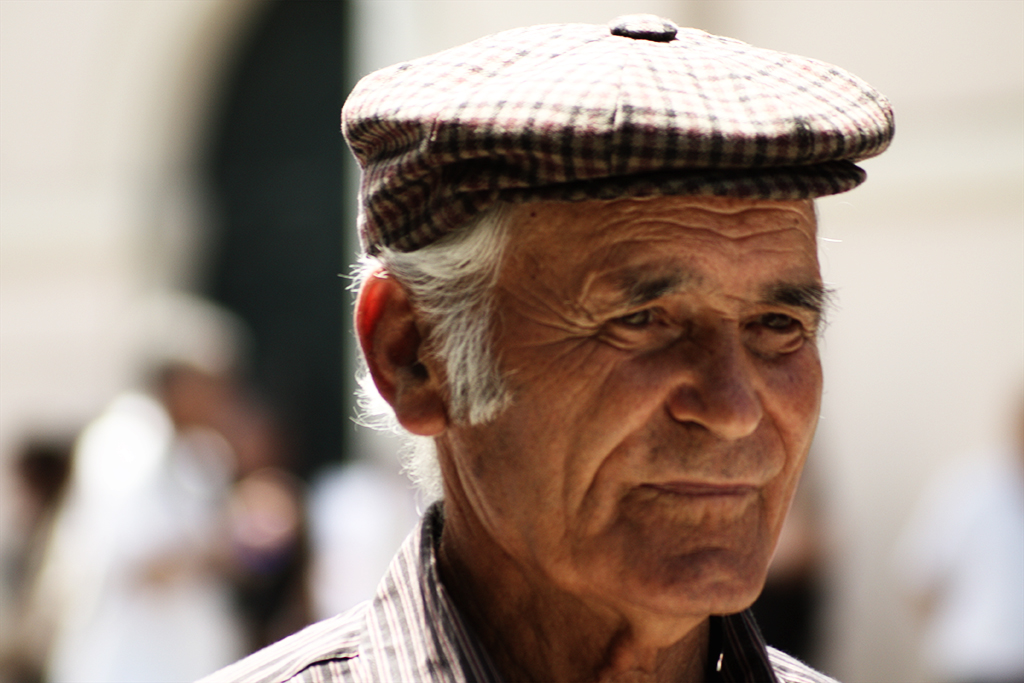 What struck me about the people in these areas is the complete lack of focus on health and fitness, yet they live such a long and happy life. There isn't a gym and green juice bar in sight.

We in the west are obsessed with the physical and the 'secrets' to long life and that magic golden elixir. Is it fish oil or turmeric? Is it meditation? Is it eating paleo or eating vegan? Yes, these things do help (slightly) but they pale into insignificance in comparison to other more important 'rules' for living.

My sense of curiosity led me to connect and ask many questions of the locals I met. And there were many â€” equally curious and friendly. They always had a ready smile and welcoming demeanour. You'd be surprised how many speak English! In one city, I hung out for four days with a friend of a friend named Silvano. His grandfather is 101 years old. He was 45 but looked 30.

The following is a list of the main reasons why I think people in these blue zones live such a long life. You will notice that these rules for living have less to do with the physical and much more with the symbiotic relationship the physical has with the intellectual, emotional and spiritual. For example, eating food is not just a physical experience for them. They pray before they eat and the largest meal of the day is a daily social affair. There is music, sometimes dancing.

1. They are very social

They socialise, almost every night with a wide and close network of family and friends. They are high touch, less tech and therefore very affectionate. When they greet you with a juicy kiss on both cheeks and a hug, you really feel that they mean it. Conversations are sharp and engaging with little small talk. There is passion and sometimes debate. They play games â€“ cards and board games.

2. They eat food with flavour

They are passionate about food with flavour and being true to heritage. They do not eat Chinese one night, followed by Indian and then Italian. They eat fruit and vegetables that are in season and from the local area. When I was there, it was peaches, apricots and cherries and nothing else. And yes they eat carbs, lots of it. Coffee, yogurt and pastry in the morning. Bread, pizza and pasta are lathered in rich olive oil, usually from an olive grove in the local area. They eat 'protein' only once or twice a week, usually fish in summer and meat in the colder months. Local wine and seasonal cheese almost every day. But they eat little portions with only one large meal per day.

3. They are solar powered and move for purpose

They spend a lot of time in the sun. Especially in the summer months. They are almost always outside. They move a lot but rarely exercise. Exercise is dancing or 'playing' sport; you know, having fun. Mind numbing time on a treadmill seems foreign to them. "Why do that?" Francesca asked, seeming puzzled at the lack of purpose. "You are going nowhere!" she quipped.

They sleep long and well and have a nap after lunch, especially during summer when it is hot.

The air is clean in the blue zones, really clean and it has a softness about it. Taking deep breaths seems easier on the lungs.

Local spring water is everywhere and naturally high in minerals. I visited a public 'watering place' where there were numerous taps flowing constantly. There were people lined up to fill up bottles for three days' supply. With plastic cup in hand, one man laughed and warned me, in broken English, not to drink too much from one tap as he gestured to his stomach. I knew what he meant. It was 'fizzy' and would clean me out. He pointed to one tap and said it had minerals to lower blood pressure.

They are religious and go to church. They pray. They believe in a creator and have faith that God 'has their back'. They are constantly aware of their mortality but not afraid of it. One man, Alessandro, told me that being aware of his mortality makes him live with with purpose without wasting a day. "I am not afraid to die because I know I would have lived a full life surrounded by family and friendsâ€¦"

I think that ultimately it is this fearlessness that makes them live longer.