10,000 steps no longer the benchmark for fitness

Gone are the days where 10,000 steps meant you had done enough exercise. At least that is the aim of the new fitness trackers.

10,000 steps no longer the benchmark for fitness 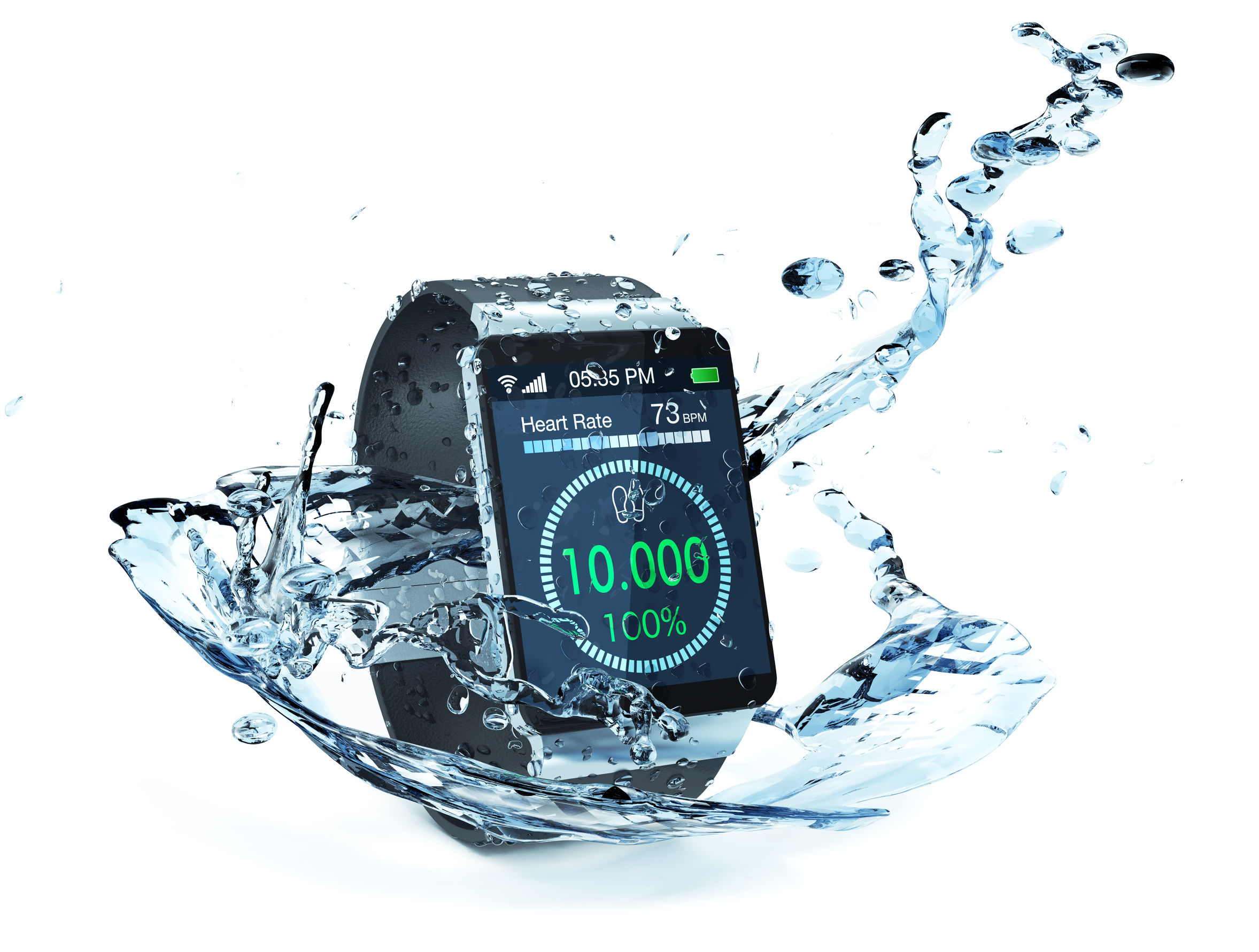 Google has unveiled a new version of its popular Google Fit app that encourages users to do more than just count their steps.

Users will now earn points for every minute of exercise, whether it is a walking, cycling or even a Body Pump class which will count towards two goals as set by Google.

One is Move Minutes, which can capture several different activities and tracks total time spent moving, and the other is Heart Points, which encourages people to get their heart rate up.

The app is designed to work with OS watches to track heart rate directly and does not work well without it.

Google's new metrics were designed alongside the World Health Organisation and the American Heart Association with an emphasis on the science of fitness.

Google said at the launch that it was important to remain active and that the new metrics would help those goals.

"Earn Move Minutes for all of your activity and get motivated to make small, healthy changes throughout your day, like taking the stairs instead of the elevator, or catching up with a friend over a walk instead of a coffee," they said.

Emmanuel Stamatakis, professor of physical activity, lifestyle and population health, said that adding new metrics to a fitness tracker was a positive for the community.

"Fitness trackers are limited because they are about steps and do not capture all physical activity. So new metrics that capture information beyond steps is always welcome," he said.

Professor Stamatakis said that 10,000 steps did have their place in getting people moving and were in fact above official guidelines.

"10,000 steps are well above the minimum amount of physical activity as recommended by the department of health. Their guidelines recommend 7,000 to 7,500 steps a day, so I think its value is easy to remember," he said.

However, Professor Stamatakis did warn about the algorithms that powered fitness trackers and said people should heed caution.

"It is very important to note that algorithms to calculate the various metrics, these are proprietary algorithms, and these never get subjected to proper independent scientific testing."