We're about to spend $4.7bn on fitness fads

It should come as no surprise that getting fit is a top resolution for Australians in 2018. But are we budgeting for it?

We're about to spend $4.7bn on fitness fads 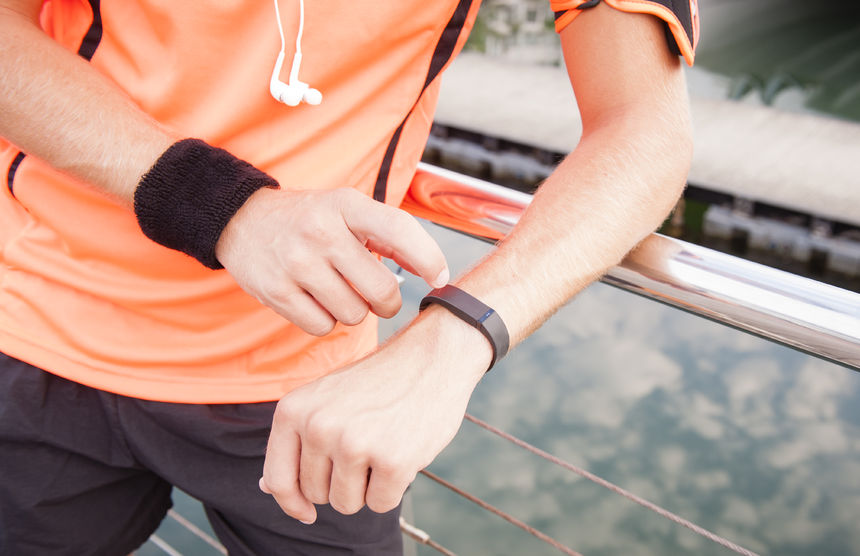 According to the Commonwealth Bank of Australia (CBA), the nation is expected to spend more than $4.7 billion on health and fitness products to achieve its goals this year, with getting fit (57 per cent), getting healthy (57 per cent) and losing weight (56 per cent) the top resolutions for Aussies in 2018.

The Commonwealth Bank New Year's Consumer Spending 2017 Study was undertaken by ACA Research in December 2017. It found that although getting physically fit is high on the priority list, almost nine out of 10 (89 per cent) Australians aren't budgeting for their health and fitness resolutions, with Australians overspending by $25 million per month.

While Australians pound the pavement or hit the gym, only a third (37 per cent) will spend the new year getting financially fit, by saving more and becoming debt free.

"While we're setting New Year savings goals for holidays or homes, nearly a third (30 per cent) of Aussies don't think about how much they are spending on fitness goals; for example, 2.6 million Aussies admitted to buying sports or fitness equipment that was never used," he said.

"Getting financially and physically fit can easily go hand-in-hand if people keep track of spending using simple tricks like researching before committing to health and fitness memberships, class passes or costly equipment â€“ then using online banking to track spending while using apps to track steps."

How much cash we're splashing

According to CBA, Australians spend $712 million a month on health and fitness activities, equating to a $38 monthly spend for the average Australian.

Younger Australians spend the most on their health and fitness activities, with Gen X spending $243.4 million a month, followed closely by Gen Y who spend $189.2 million.

More than one million health and fitness passes go unused in Australian wallets â€“ a big contributor to missed financial goals â€“ with only a third (36 per cent) believing they get good value out of their health and fitness spending.

Gadgets are in vogue, with one fifth of Aussies (20 per cent) purchasing a fitness tracker in the last 12 months and almost a quarter (23 per cent) of females finding inspiration online or through apps to save on personal training costs.

But CBA is confident that activewear and trainers will be our top purchases in 2018, with nearly a fifth (18 and 17 per cent respectively) having these items on their New Year shopping list. Of those Australians sticking to a budget, one in two (54 per cent) Australians use online banking to track their health and fitness spending.

â€¢    Don't declare too early: Instead of buying new equipment the day you make your resolution, look online first â€“ investigate what kit your local club has or borrow a mate's second hand or unused gear.

â€¢    The best things in life are free: Getting fit doesn't have to break the bank. Get friends together for a workout or go for a run around your local park, download free motivational apps or watch YouTube tutorials for inspiration at home.

â€¢    Don't wear yourself thin: Be realistic with your goals, time and budget. Signing yourself up to multiple activities can leave you thinly spread and hamper motivation, so be selective and clear about your fitness goals.