Payday lenders are the drug pushers of financial services

Debt addiction is a real thing. Payday lenders that promise instant cash in minutes through a few clicks of an app are feeding the disease.

Payday lenders are the drug pushers of financial services 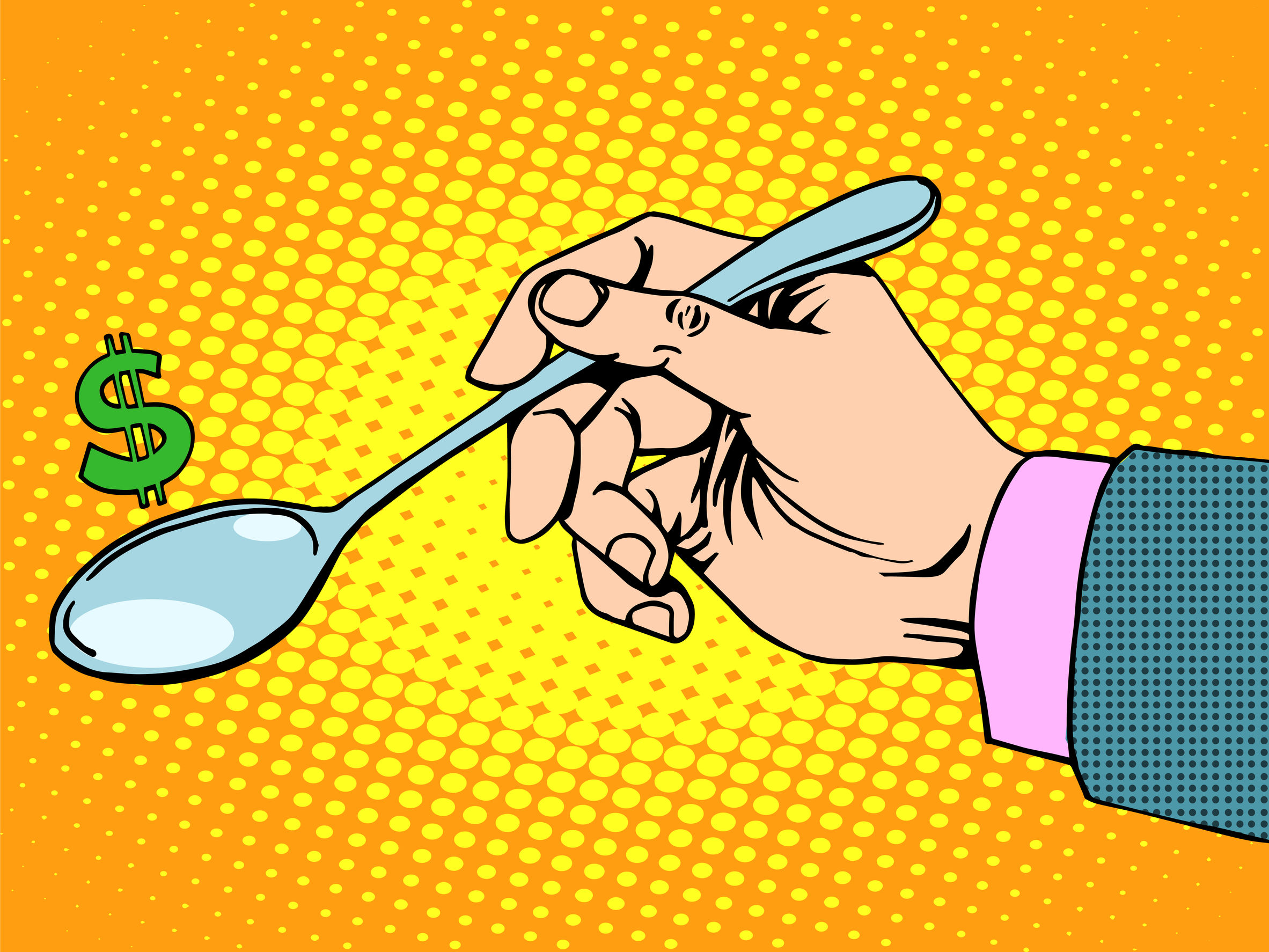 We've all seen the TV ads for lenders like Nimble and Wallet Wizard, the ones where a man wonders aloud where on earth he's going to get the money for a bigger TV. To which another man (dressed as a bunny or a superhero) appears and tells him he can get cash fast! Up to $5,000 paid instantly!

While ASIC has made steps to look into these characters, it isn't doing enough. If ASIC really cares about financial literacy and the stability of our financial system, then payday loan sharks with a digital front door need to go.

The recent collapse of UK-based payday lender Wonga should be a cautionary tale for its Australian counterparts.

Wonga went into administration after being brought down by a barrage of compensation claims. The collapse of the loan shark is being viewed as an example of what can happen when consumer credit addiction spirals out of control. Wonga's customers are still being told to make their repayments, which come with extortionate rates.

Australia's high levels of household debt have been well documented, but always with the caveat that a good chunk of it is secured by residential property. And then there are offset mortgages to balance everything out. There has been little information about how much of our household debt is owed to car financers, credit card providers, fintech payday lenders and digital personal loan providers.

Fintech was a word that carried hope when it first started hitting the financial papers over five years ago. As we gradually became aware of how much we were getting ripped off by the big banks, these tech-savvy operators with their apps and punchy, lower-case brands looked like the answer.

But beware the wolf in sheep's clothing; fintech lenders like Wonga have proved to be unscrupulous operators, profiting on the misery of those who have been seduced by the temptation of easy money.

Hollywood actor Michael Sheen has decided to take on the loan sharks, even putting his acting career on hold while he dedicates his time to raising awareness about dodgy lending.

"The health affect on people is getting out of control," Mr Sheen said when he appeared in ITV's This Morning breakfast show back in March.

The British actor has founded the End High Cost Credit Alliance, whose members are committed to working together to deliver a greater impact through collective action, campaigns and public engagement.

"Collaboration, maximising our collective resources and focussing on what works will enable our movement to deliver change that is long term, measured and pragmatic."

People are starting to wake up to the fact that credit is too readily available these days, and at dangerously high rates.

"Recent studies even suggest some people are now payday loan addicts," he said.

"Lenders use instant apps and fast clicks to target the impulses of the 'must have it now' generation. Loans are processed at lightning speed, quick enough for some to apply and receive while drunk."

James Mitchell is the editor of Wellness Daily.