More than half of Australians feel financially stressed

More than one in two people across the country feel financially stressed, according to new research exploring the attitudes and behaviours of Australians towards financial matters.

More than half of Australians feel financially stressed 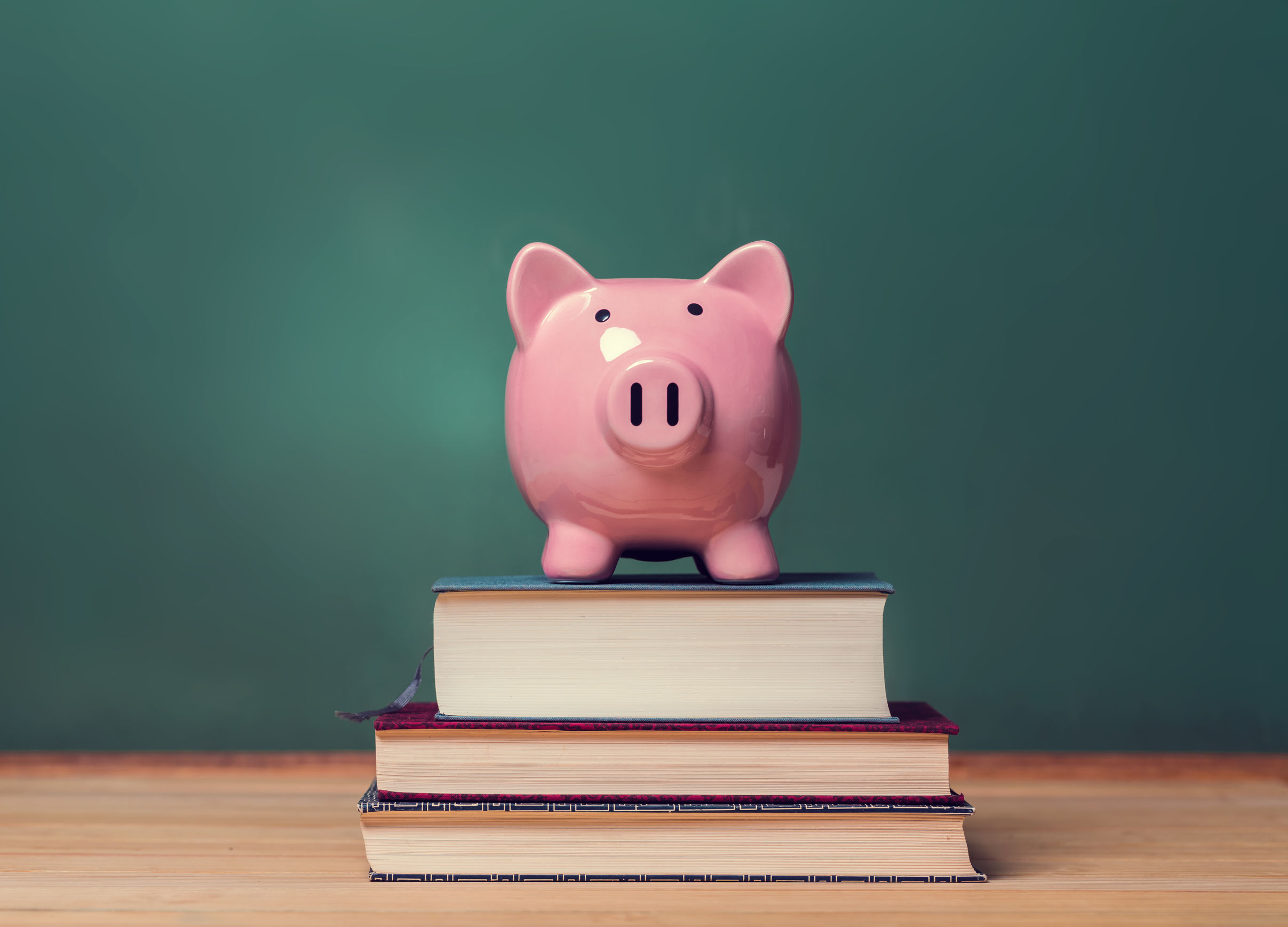 The Financial Fitness whitepaper, released by Mortgage Choice and CoreData, has revealed that more than 50 per cent of Australians are financially stressed, and almost 85 per cent say that it negatively impacts their sense of wellbeing.

Levels of financial stress also varied depending on location. Residents of Queensland (85 per cent), New South Wales (84 per cent) and Victoria (81 per cent) reported being more stressed than the other states and territories across Australia.

Responding to the findings, Mortgage Choice CEO Susan Mitchell said: “A number of factors may be contributing to people’s level of financial stress resulting from the shame associated with debt, poor planning and a general lack of understanding of their financial situation.”

Perhaps most troubling was the revelation that many respondents do not have clearly defined financial strategies in place. Over 26 per cent of respondents said that they do not set financial goals, and of those who do, only 20 per cent document those goals.

This could be a contributing factor to their stress, Mortgage Choice hypothesised.

“It is no secret that a sound financial plan with defined objectives gives people looking to get financially fit a clear purpose and, subsequently, peace of mind. I would urge anyone who is looking to gain control of their finances to first reduce their level of personal debt, namely any high-interest non-tax-deductible debt such as personal loan and credit card debt,” Ms Mitchell said.

“The research found that an alarming number of respondents were not saving a portion of their salary, with over 18 per cent of respondents saving nothing each pay cycle. Setting aside an emergency or rainy-day fund will teach you to save and will give you financial security in the short term if you suffered personal tragedy or loss. I urge people to not underestimate the value of planning for the unexpected such as the breakdown of a marriage, illness or death.”

She concluded: “Getting financially fit is no simple task and as the research findings reveal, many people feel overwhelmed and do not know how to help themselves, which is why it is important to engage a qualified financial adviser.”