Money: How much is enough?

A chance meeting with a priest on the Greek island of Chios helped this Brisbane mortgage broker to appraise the value of life.

Money: How much is enough? 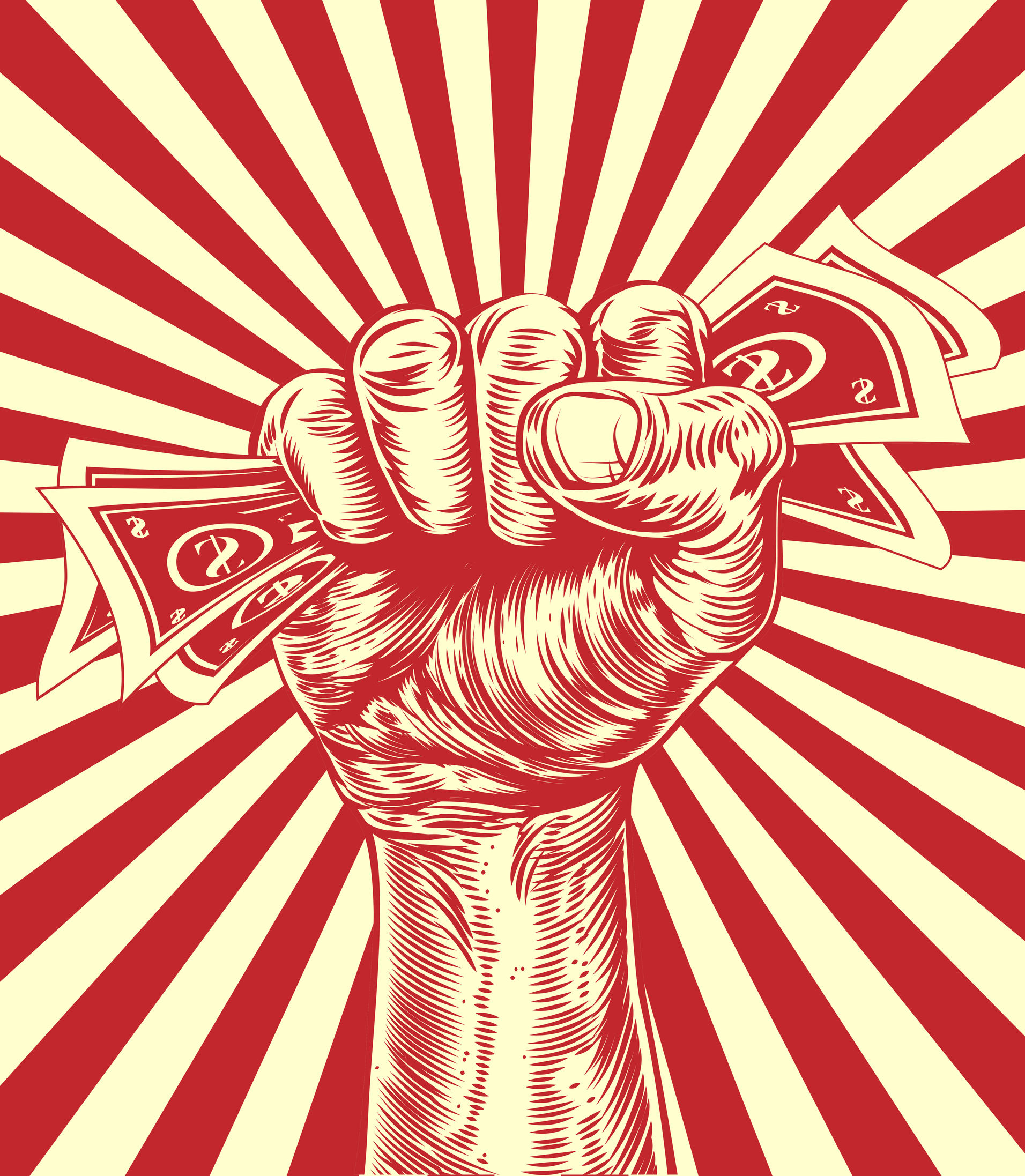 MADD Loans founder and director George Samios is one of the most successful mortgage brokers in the country. He's 30 years old and like myself, a member of Generation Y.

Some say that we are the first generation in recorded history projected to be worse off than those that came before us.

For George, who launched into a mortgage career shortly after the financial crisis, failure was not an option.

"From the age of 18, I was on a mission to set myself up properly. It was very important to me that I set myself up financially, because of my background," he said.

The Brisbane broker's childhood can effectively be split into two starkly different realities. Up until he was 10, his family was extravagantly wealthy. His parents then divorced and lost their money, which had a profound impact on George's outlook and consequent approach to life.

"We went from the expensive car to a second-hand Mitsubishi Magna. I remember we had to keep the air-conditioner running on full otherwise the car would conk out. We moved to a cheaper suburb and I moved to a local school."

By the time he became an adult, George was determined to build wealth and security.

"Between 18 and 25, I was going hard. I worked in real estate, I went to work for the bank. Then I became a mortgage broker and worked for myself," he said.

When he was 25, he was making enough money to buy a house and multiple investment properties. He also bought himself a BMW M3.

"It's very easy to justify buying expensive things when you're making a lot of money," he said. "I met my fiancÃ©e around that time, when I was in my mid-20s. She took me on holiday to Greece. I hadn't been on holiday for over six years. I was in pure work mode."

George and his fiancÃ©e traveled the Greek islands and visited his hometown of Chios. It was there that he met a priest who had left Australia and moved back to his homeland.

"I said to him, 'Mate, the people in Brisbane do really well. They earn good money and own a few properties each. Why did you leave Brisbane to come to Chios? There's nothing going on here'.

"He told me that if you buy one house, you then want two houses. He said, 'It's toxic, this is not life.' He was right. I wanted more and more. What I had was never enough."

The priest told George that all anyone really needs in life is their health, their family, a roof over their head, some food on the table and their spirituality.

For a young, successful mortgage broker, these words had a powerful impact.

"In Australia, our number one priority is to make money," George said. "But we will never be happy chasing more zeros in our bank accounts.

"Balance is important. In this country, we put people who work hard and achieve material success up on a pedestal."

When he returned to Australia, George sold his BMW and bought a used $15,000 car, which he still uses today. The lesson he learned from the priest in Chios has stayed with him. These days, he continues to run a successful finance business, but is careful to send the right message to his clients, many of whom are young first home buyers starting their careers.