It's time to get your super sortedÂ

With the new year upon us, now is a good time to get your superannuation into shape.

It's time to get your super sortedÂ 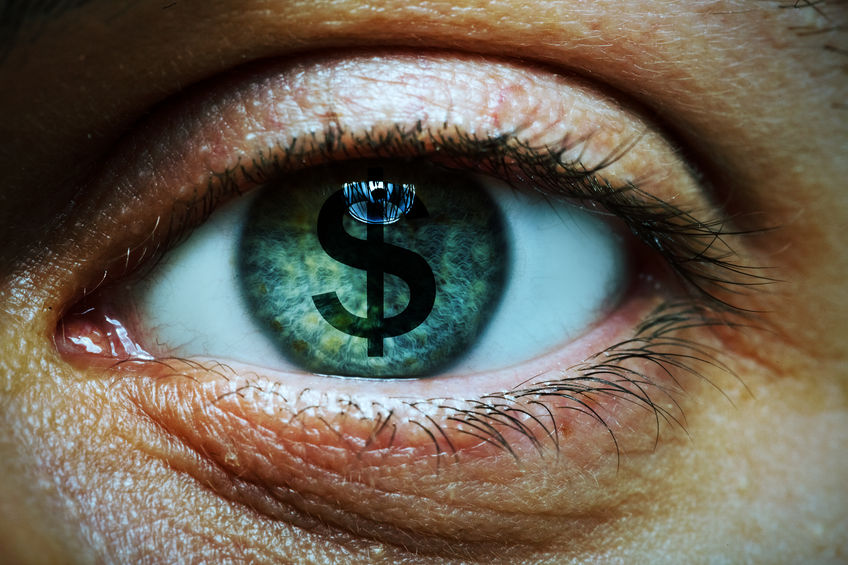 Figures released in 2018 showed duplicate account fees and insurance premiums had eroded savings by over $2 billion; lost superannuation had amounted to $17.5 billion and one-third of workers simply weren't paid what they were entitled to.

Industry Super Australia chief executive, Bernie Dean, said consumers could take a few simple steps in 2019 to help set their superannuation up for the future.

"Most people don't start thinking about superannuation until they near retirement, but early action could make a huge difference to a nest egg," Mr Dean said.

"Consumers may consider consolidating multiple accounts; claiming lost superannuation; and choosing a fund that has out-performed over the long term".

"They should also check they're being paid the correct amount, as almost three million workers were short-changed their super in 2016," he said.

1.    Look at the long-term net performance of your fund. How does it stack up? For the average income earner, a 2 per cent performance gap may be a difference of around $200,000* at retirement.

3.    Check you're being paid the super you are entitled to. Employers have three months to pay into an employee's super account, so a wage slip may not reflect actual payment. If your super doesn't add up, let your fund or the Tax Office know.

4.    If you've ever changed jobs, check if any of the lost super held by the Tax Office is yours. According to them, one account contains a whopping $2.2 million in unclaimed super.