How I saved $30K in two weeksÂ

My husband joined a start-up. Exciting right? I am a huge fan of the show Silicon Valley and had visions of million-dollar exchanges, meetings of genius minds and high stakes deals pouring in around me. Yet it is not so much the reality.

How I saved $30K in two weeksÂ 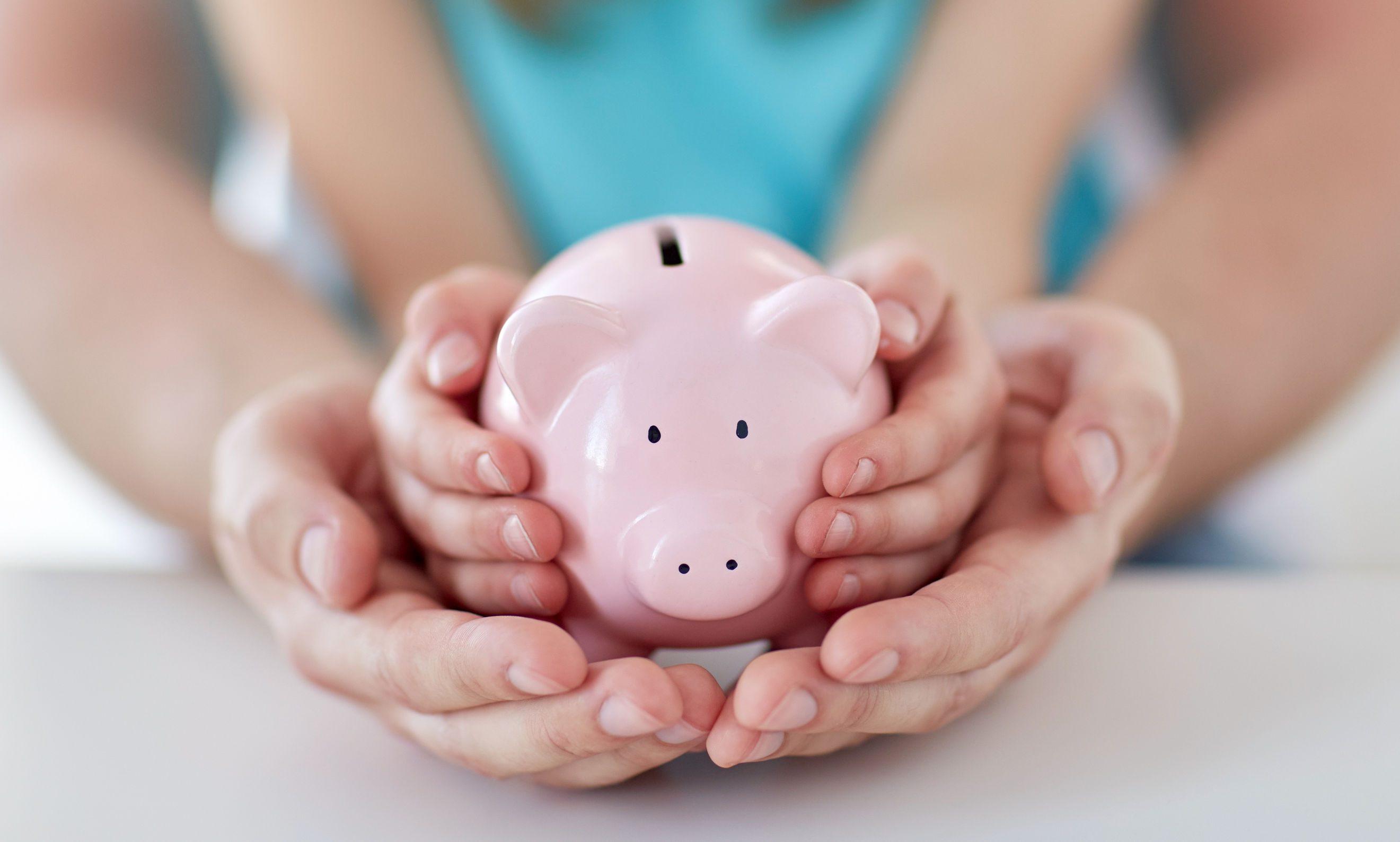 I admit I am not a great listener. I also have 'selective hearing'. Either way, I heard: I want you to back me on this job move. I am going to drop everything, join this start up, and if you believe in me, we could make a whole heap of money in about a year. Nothing will change financially now but it will get better so I need you to believe in me. Well no problem! Of course, I believe in him; my husband is a genius. No joke, he is smarter than most people and has always been very successful. Me believing in him wasn't the problem.

He took the job and things were going well, but slow. He isn't a complaining man, or a criticising man, but a few months in he kept dropping comments about us not having money for things. Waitâ€¦what?

Finally, it came to a head and he had to sit me down and explain what he actually said, not what I heard. I seem to have conveniently forgotten the parts of Silicon Valley where the guys would have months and even years without a pay cheque. Where they could go from millionaires to homeless in a matter of minutes! Oh yeah, I forgot that part.

In a year or two he has the potential to crush it financially, but until then, we could go months without a pay cheque, we have kids in private schoolâ€¦this could be bad.

I got snapped into reality.

Every time a new financial fear has creeped up in years past, my first thought is that I need to go back to work. The thing about that is I have three little kids. I never had a very financially lucrative career anyway and paying for childcare would be the extent of my financial contribution should I go back to work at this point.

The problem: we need to spend less money, without me working.

The solution: I set out on a quest to save a fortune in a matter for weeks and I want to share that with you now, because I did.

I must admit that I was able to find us a far less expensive home to rent in our area. Nevertheless, here are my tips to saving a fortune in two weeks:

I love to look people in the face and tell them I am not at all pretentious. I say I don't care about material things and that looks don't matter. I also am a bloody liar. All it took was a new school mum driving up in a new Range Rover and my ego breaks into demanding an upgrade to my perfectly suitable vehicle.

When looking at homes I couldn't fathom not having a pool. It's Sydney - lots of suburban homes have pools and the kids love them. My spouse nicely pointed out however that in the past two years in our current home, I personally have entered the pool three times. Cost per use is pretty ridiculous when looked at like that. From investigation, just a home having a pool is upwards of $200 extra dollars a week! The electricity for running that pool, more than $500 a quarter in my house!

I had to find a home based on location, suitability, and economy, rather than what my friends or literally strangers might 'think'. Who are these people I am so desperate to impress anyways? Material possessions can only build envy, and I don't really think I am looking for relationships based on envy at this point in my life.

I didn't realise how much we were actually spending and where. Credit card statements in hand, I got a spreadsheet and listed all outgoing payments and looked for patterns in my spending. Having a super clear list of what we spend and where gave me a list of what can and can't be saved.

Well this one is embarrassing. I honestly had no idea my little shopping apps were of any significance because I only bought a couple things, 'once in a while'. Truth is I was spending about $200 a month or more on mindless app shopping. Uninstall immediately.

I won't tell you to go make your own clothes or anything; today knitting a sweater costs about 10 times more than buying one and ain't nobody got time for that. I am going to tell you however, to do your own damn nails! I am a cosmetologist by trade so I'm going to drop some truth here. Those pedicures are terrible, germy, unsanitary and you can paint your own toes. No one will notice. My second secret is for $100 you can buy a years' worth of SNS (nail dipping powder) and do it at home. It's shockingly easy and a rip off at the salon. You can have professional nails with a YouTube video and an evening in front of the TV. Me doing my own nails for one year will save $2,500 plus.

- Car insurance
- Home and contents insurance
- Car refinancing
- Optus
- Telstra
- Pet insurance
- Health insurance
- Gas
- Electricity
- Cable (I found out I pay for cable to a room that doesn't even have a TV)
- Ditch Foxtel, get Netflix and Fetch TV for $15 a month!

When making calls, the representatives will not be able to help, until you threaten to leave. Every single company not only gave us significant discounts and plan changes, they were happy to do so. The private health cover gave us a month free ($500), home and contents, $500 a year, car insurance over $200 a month for both cars.

A few companies also told me I can call and threaten to leave again when my renewal notices come around again and they will be able to offer more of a discount, even if they just lowered my payments.

I had to really be conscious of who I had become with money. I had to get into a new headspace of saving money as a hobby or a sport if you will. I kept saying I am on a Quest to save for us! I started to look at purchases consciously. Do I need it? And to date, the answer has been no.

We decided to keep our two-year-old phones and cut our phone bill in half by using a Telstra Sim Only Plan. Yes, purple does seem like a reasonable excuse to buy a new phone, but completely unnecessary.

The outcome of this hard work?

By following those instructions alone, and NOT including the $20,000 we are going to save in the next year in rent:

In two weeks I was able to save over $30,000 in payments and spending just by following the above suggestions. Around $30,000 will be saved by the end of the year just for taking the time to pick up the phone.

With our new place, sans pool of course, I will save our family over $50,000 by the end of the year! That's about what I would make by going back to work.

Who knew two weeks and a phone could save me a fortune!