Those at the bottom of the social ladder are known to live shorter and sicker lives than those at the top, and the stress of life at the bottom may have long-term health effects that even upward mobility can’t undo, according to new research, writes Dr Bob Murray. 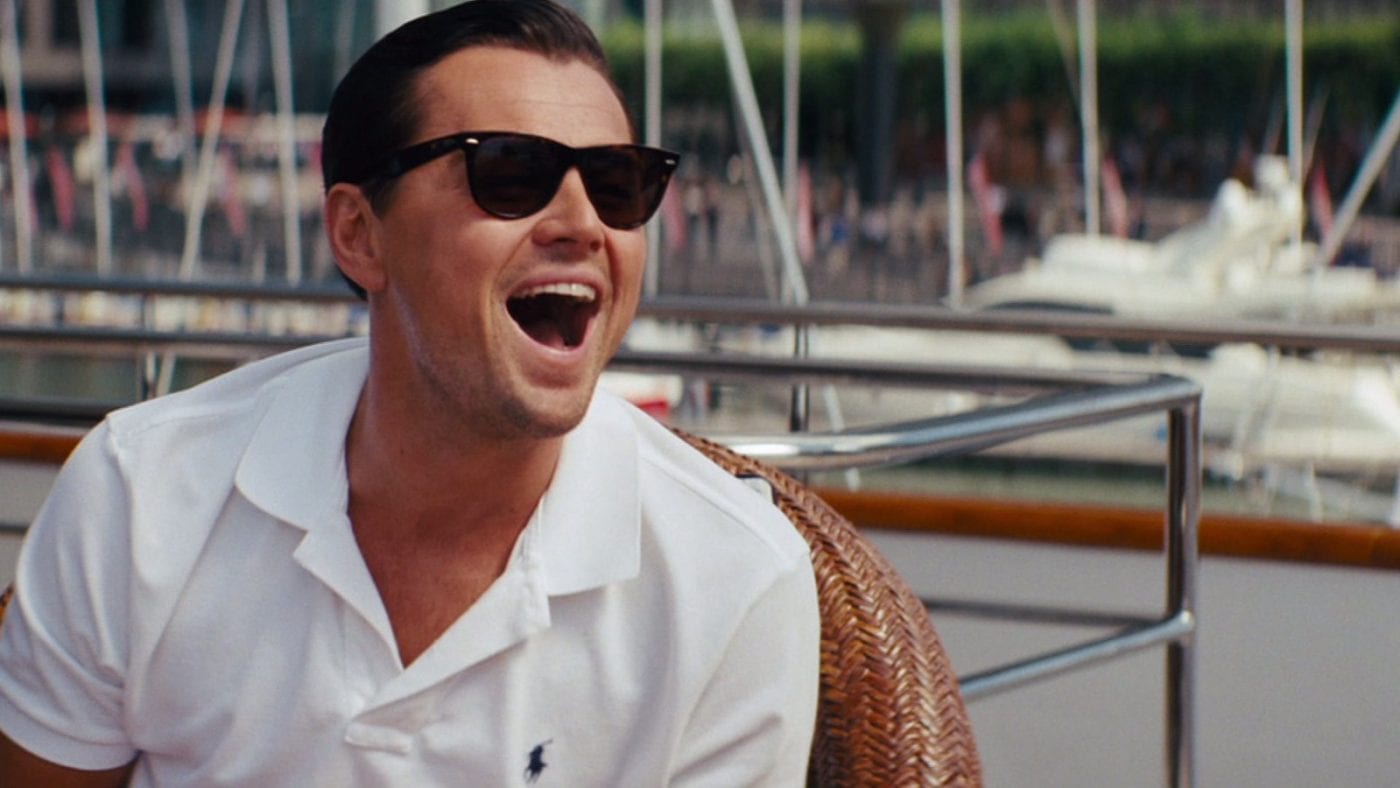 The findings are from a long-term study of 45 female rhesus macaques kept at the Yerkes National Primate Research Center in Atlanta. They suggest that individuals who move up in the social hierarchy still show the effects of their once-lowly status at the cellular level, even after they rise in rank.

What the researchers found: These macaques jockey with each other for status until a pecking order is established and everyone knows their place. The dominant females generally do whatever they want, getting first dibs on food and space, frequent grooming, and pushing others around to show who’s boss. Subordinate females, on the other hand, must move out of the way and wait their turn. Sounds familiar.

At the beginning of the experiment, the researchers put unrelated females who didn’t know each other into groups of five, introducing them one by one. The macaques sort out who’s in charge by order of seniority, with earlier arrivals outranking those who join the group later.

The latecomer ‘newbie’ females inevitably got picked on, cowering and backing down instead of standing their ground. Then all that changed. After a year, the researchers shuffled the groups and re-introduced the monkeys in a different order so that a new social order was established.

As the group memberships changed, a macaque’s status within her new group changed too. Some monkeys who were targets before moved up the ranks and became more dominant; others moved down and became more submissive.

The researchers also looked at the monkeys’ blood. The team found that a female’s rank affects how thousands of genes turn on and off within her blood cells, especially the immune genes involved in fighting infection. In low-ranking females, many of these genes are ‘stuck’ on in a way that leaves their immune systems easily riled up by potential microbial invaders, as if fixed in overdrive.

The results of the new study show that a monkey’s current social rank isn’t the only thing that matters – her past rank plays a role as well.

The team identified 3,735 genes whose activity was still influenced by a monkey’s former place in the hierarchy, regardless of how her position changed later.

“Females who fell down a rung or two on the social ladder showed the effects of their recent demotion on their genes,” said the lead author.

But what was surprising was that even when females moved up in the world, the harassment they suffered in the past still had lingering effects on their immune genes that followed them as they climbed the social ladder.

“We all have baggage,” she said. “Our results suggest that your body remembers having low social status in the past, and it holds on to that memory much more than it would if things had been really great.”

Published in the journal Proceedings of the National Academy of Sciences, the research sheds light on how stressful social experiences can get ‘under the skin’ and influence long-term health.

This “suggests that there are ‘biological embedding’ processes at work even in adulthood”, the researchers said.

So, what? Since these monkeys have the same genetic and neural mechanisms as we humanoid great apes, it follows that what is true of the macaques is also true of us. We naturally establish hierarchies (though we normally eschew leaders) and a lot of recent research has shown the link between status and the functioning of the immune system.

The only real difference between the monkeys and us is that higher status individuals and groups have the power to maintain their privilege and status and thus enjoy longer lives and greater wellness as a result. We have far less social mobility in our modern society than our simian cousins.