Financial stress is losing Australian businesses around $31.1 billion in revenue, with the finance and insurance industry being one of the most affected sectors, according to an AMP study. 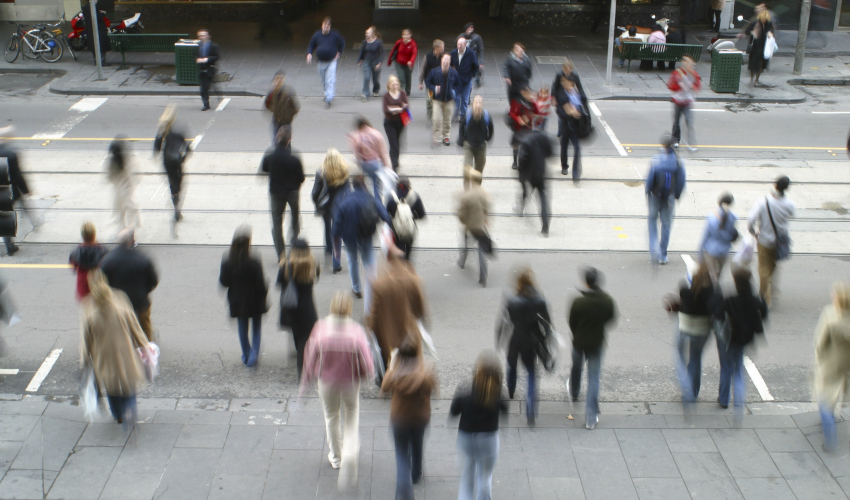 AMP's Financial Wellness report said around 2.44 million Australians suffer from anxiety around money, with about two in five being affected at some point during their careers.

Nearly half reported feeling financially stressed for an average of six and a half years or more.

Financial stress was also seen to be more prevalent in certain industries, with finance and insurance workers coming in third with 21 per cent of its workers experiencing money problems.

It came behind transport, postal and warehousing workers, with 25 per cent worrying about money, and administrative services and hospitality, which reported 24 per cent.

Brisbane and Adelaide were found to be the two worst cities impacted, with 25 and 22 per cent of workers reporting financial stress, respectively.

Women were seen to be more affected than men, with 24 per cent of women found to be in financial stress compared with 14 per cent of men.

Employees troubled by financial circumstances were found to take an extra 2.4 sick days per year and spend almost an hour per week dealing with money problems at work.

AMP director of workplace super Ilaine Anderson said January and February can be the worst months for financial stress.

"As the holiday season comes to an end, and credit card bills start to roll in, many Australians will be starting the new year under significant financial pressure," she said.

"While many people think money worries are a personal issue, our research shows being financially stressed spills into your working life, increasing absenteeism and impacting productivity."

Ms Anderson commented employers can play an important role in promoting financial wellness, by giving flexibility and challenging the taboo around talking about money.

"The research found flexible working hours and the ability to work from home improved employee performance, engagement and financial wellness," she said.

"Reducing the stigma around financial stress is also important, as many of those surveyed cited embarrassment and guilt as a major reason for not tackling their financial woes.

"We need to make sure talking [about] money isn't seen as taboo and implement financial literacy campaigns within our businesses to help employees achieve their financial goals."

"People don't wake up and think 'I'm going to get a home loan' â€“ it starts with the desire, or a goal, to buy a house."