2 in 5 relying on credit card to fund festive season

According to new research by consumer education website CreditSmart, more than 40 per cent of surveyed Australians said they would rely on credit to help them with their festive budget blowout this year.

2 in 5 relying on credit card to fund festive season 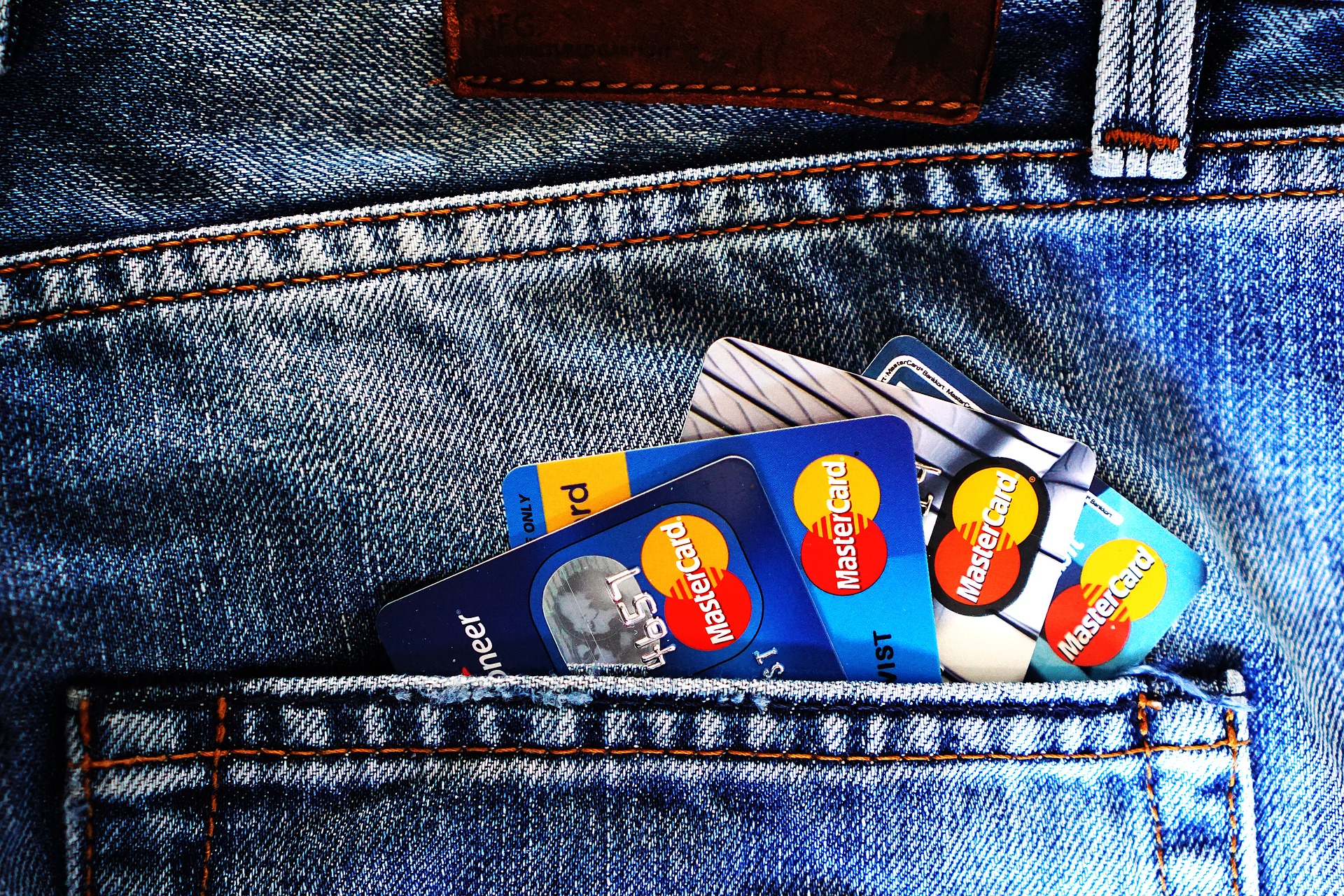 The poll also asked Australians what they plan to spend the most money on. Half said they would spend the most on gifts as their number one holiday-related expenditure, followed by food and drinks (44 per cent), entertainment (29 per cent) and shopping for themselves (26 per cent).

Commenting on the findings, Geri Cremin, credit reporting expert at CreditSmart, said: “With Christmas fast approaching, many of us get tempted to spoil and reward ourselves, our friends and families for successfully getting through the hustle and bustle of a busy year.

“To add to this, peer pressure from social media, online promotions and easy availability of credit have led consumers to spend more each year than they would normally do, especially during the festive season, which may hurt their hip pocket.

“While many Australian consumers are looking to rely on credit to meet their extra expenses, it’s important to know that how you handle your debts over the Christmas period will be reflected in your credit report.

“Lenders will look at your credit report when you apply for credit or a loan, which means if you have a debt hangover from Christmas, it can affect you getting credit for some time,” she noted.

According to CreditSmart research, credit cards remain the most popular choice for consumers to make their purchases, with over 40 per cent of people ranking it as the number one form of credit they would use this Christmas.

Buy now, pay later followed as the second most popular choice, with 20 per cent of people saying they would use these services this Christmas if they needed credit.

“There are lots of promotional credit offers made available in the lead-up to Christmas, from extended interest-free periods on credit cards, to retailers and brands offering special buy now, pay later discounts to allow consumers to buy more,” Ms Cremin said.

“Consumers must remember that buy now, pay later is a credit product just like any other loan and will take repayments from your regular bank accounts that you use to pay other utility bills such as rent, electricity and groceries. Similar with credit cards, the interest-free periods will end and start becoming more expensive to use if they’re not being paid off in full at the end of each month.

“These methods of credit can affect your ability to get additional credit for big ticket purchases such as property or car if you are not being smart about paying them off. Having a clear idea on incomings and outgoings will at least allow you to stay on top of when your scheduled payments are,” she added.

Despite the successful rollout of comprehensive credit reporting in Australia – where banks have access to more information about consumer debts and repayments – consumers are still largely unaware of how it affects them.

The survey found that while one in three Australians have checked their credit report or credit score in the last 12 months, less than 10 per cent have checked it recently in anticipation of Christmas expenses.

Worryingly, nearly half of all Australians still claim to have never checked their credit report/score, with one in 10 saying they don’t know what it means.

“As a first step, you must get a free copy of your credit report from a credit reporting body to make sure you can assess your current situation and check for any inconsistencies.”

Ms Cremin further added, “At busy times of the year like Christmas, it can also be easy to let bill payments slide. Paying on time is essential to managing your debt responsibly and keeping your credit health in shape.

“Christmas is a wonderful time of celebration, but too many people succumb to the pressure to overspend at this time of year. So, plan ahead, spend responsibly and stay on top of your bills to avoid a New Year debt hangover,” she said.