Workplace resilience programs, designed to bolster mental health and wellbeing and encourage employees to seek help when issues arise, might not make any difference, research published in Occupational and Environmental Medicine has suggested. 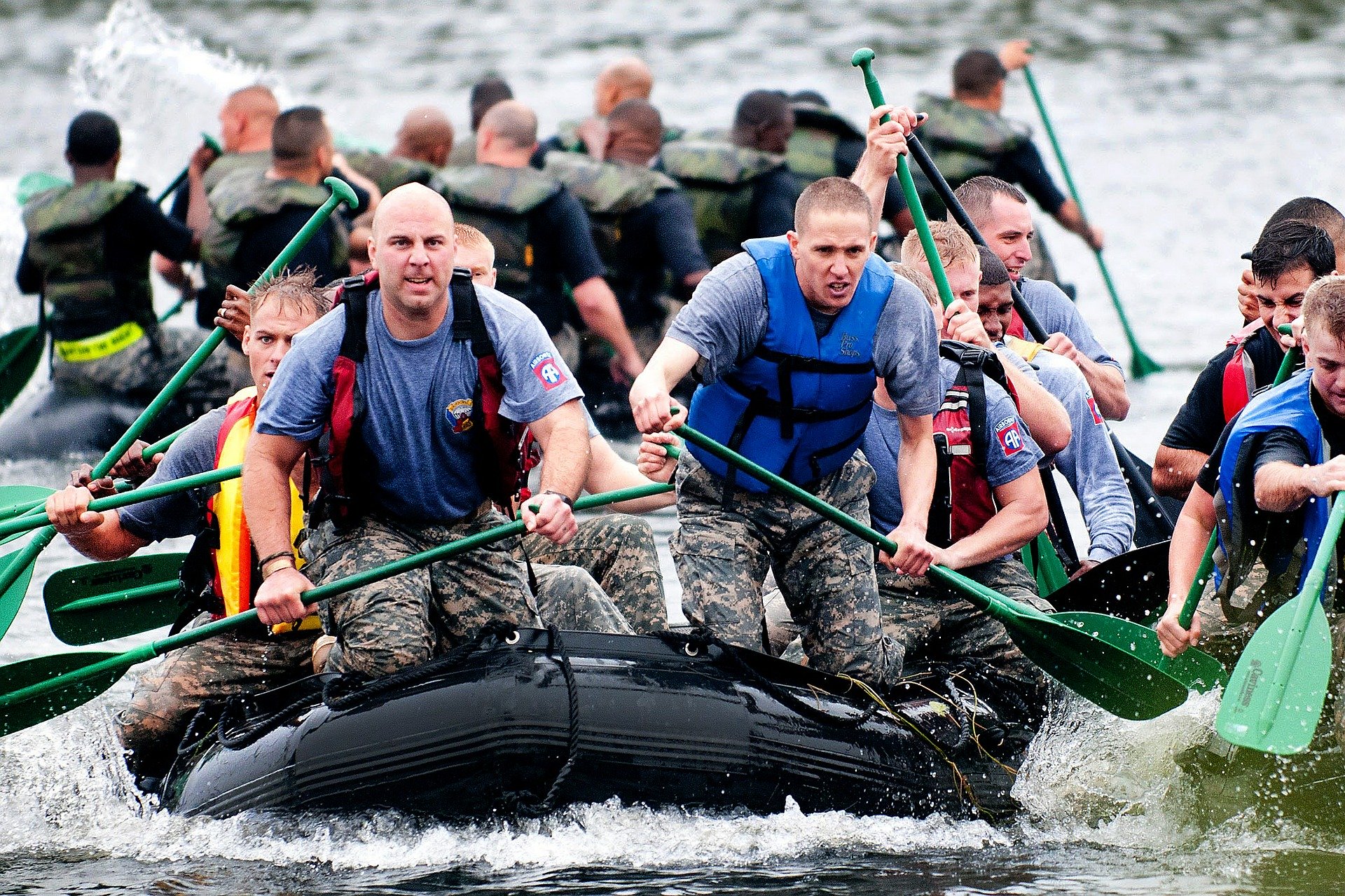 These programs are becoming increasingly popular in the belief that they are not only good for employee mental health, but also for employers’ overheads, despite relatively little sound evaluation of their effectiveness, the researchers said.

In a bid to address this, they compared the impact of a resilience-based program, called SPEAR (358 participants), with standard training (349) in 707 new military recruits.

The recruits didn’t know which group they had been assigned to, but all of them were formally assessed for post-traumatic stress disorder, common mental health symptoms, hazardous drinking, homesickness and mental health stigmatization before their training began.

These assessments were then repeated after the programs had completed (nine weeks), and three months later.

After they had finished their training, the recruits were asked to rate it, and to give their impressions of their leaders and the cohesiveness of their unit. Their feedback was sought again after three months.

Some 44 recruits left the service before the nine weeks were up. And of the remainder, 655 completed their assessments afterwards, and 481 did so three months later.

“There was no evidence that SPEAR made any difference to recruits’ mental health and wellbeing, their attitudes to mental illness and willingness to seek help for mental health or alcohol problems, or their perceptions of military leaders and their unit’s cohesion when compared with standard training,” the researchers concluded.

Alcohol consumption patterns remained unchanged despite the SPEAR program including a component focusing specifically on substance and alcohol misuse. The SPEAR recruits also seemed to feel more stigmatized after they had completed their training, the responses indicated.

There were no significant differences in how either group rated the impact of their training: they rated their leaders and unit cohesion highly.

Effective leadership is known to be supportive of mental health, while cohesion is associated with openness and less mental health stigmatisation, so this might explain why SPEAR seemed to have little impact, the researchers suggested.

But they point out: “Many organisations search for a ‘silver bullet’ intervention that can be used to improve the mental health and wellbeing of their employees when time might be better spent refining leadership and building strong cohesion.”

And any new resilience program should be properly evaluated, they said, emphasising that their findings provide “a cautionary example of why [this] is important”.

This is an observational study and, as such, can’t establish cause. But the researchers nevertheless conclude: “Although the current study found no benefit for a specific intervention, this is an important finding as a great deal of time and expenditure is spent implementing such interventions without establishing whether they are effective or not.

“Doing no harm is not a reasonable defence of an ineffective intervention as time spent in delivery effectively reduces the time available for engaging in more meaningful activity.”

Alicia and I are presently writing a book on resilience – the science of it and what really works and what doesn’t to bring it about.

Resilience programs have been around for a long time and none of them have had much effect. Remember all the “positive psychology”-based initiatives? If they had worked, workplaces would be much happier places than they are now.

What is far more effective are programs promoting relationship-centered leadership. In organisations, that is the vital key to resilience.