Watching Netflix for hours on end can seem like a harmless guilty pleasure – sometimes, it’s a welcome relief from a hard day at work – but, like all activities, we have to question the extent to which it is healthy and brings value to our holistic wellbeing. 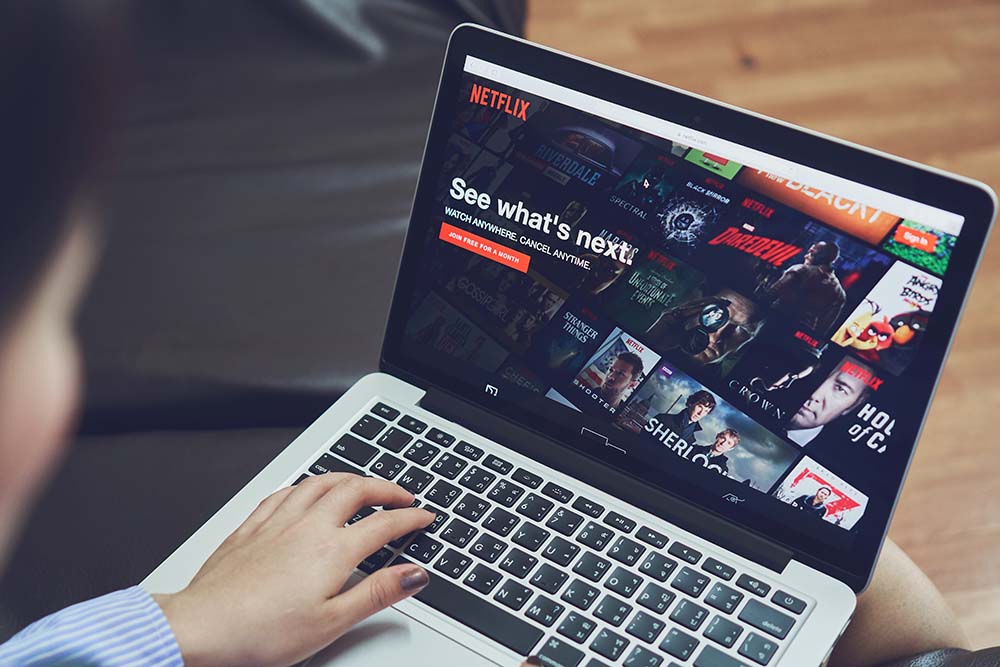 According to US-based addiction expert and sobriety coach Kevin Sullivan, binge watching is dangerous in that the behavioural changes upon reaching the level of addiction are subtle and often go unnoticed.

“You might start watching a show with the intention of stopping by a certain time, but next thing you know, you have an hour until you’re supposed to get ready for work,” he told Wellness Daily.

“The term binge watching comes from binge drinking and binge eating, both extremely unhealthy behaviors that involve a complete loss of control.”

As a society, we definitely think of binge watching in an innocent light, and it is something that everyone is guilty of every now and then, he said.

But, he added, “the line is definitely drawn when a person’s professional and personal wellbeing are put in danger from their inability to turn off Netflix and Hulu and focus on what they need to accomplish”.

“Again, we have to ask, what level of binge drinking or binge eating is OK?”

When asked how best working professionals can ensure that their binge-watching habits remain suitable and do not spiral into unhealthy patterns, Mr Sullivan responded that the first step is to “examine your behaviour”.

“Are you watching shows and consistently keep watching past when you intended to stop? Are you binge-watching shows to avoid addressing problems in your life? If you find that you have an unhealthy relationship with streaming, you can try and stick to a strict schedule while streaming,” he suggested.

There are also, he continued, numerous ways that working professionals can ensure that they avoid such binge watching.

“Schedule a certain number of episodes to watch at a time and be strict. If someone is truly addicted, however, this is akin to asking an alcoholic to count their drink or asking a food addict to stick to small portions, it’s something that is extremely hard and sometimes futile.”

“Again, abstinence is an option if your life is seriously affected and you just can’t stop. The issue of streaming addiction is a new one, and it’s something that a lot more people will find themselves having before we take it in a more serious light,” Mr Sullivan concluded.