Why you should set modest goals

Why you should set modest goals 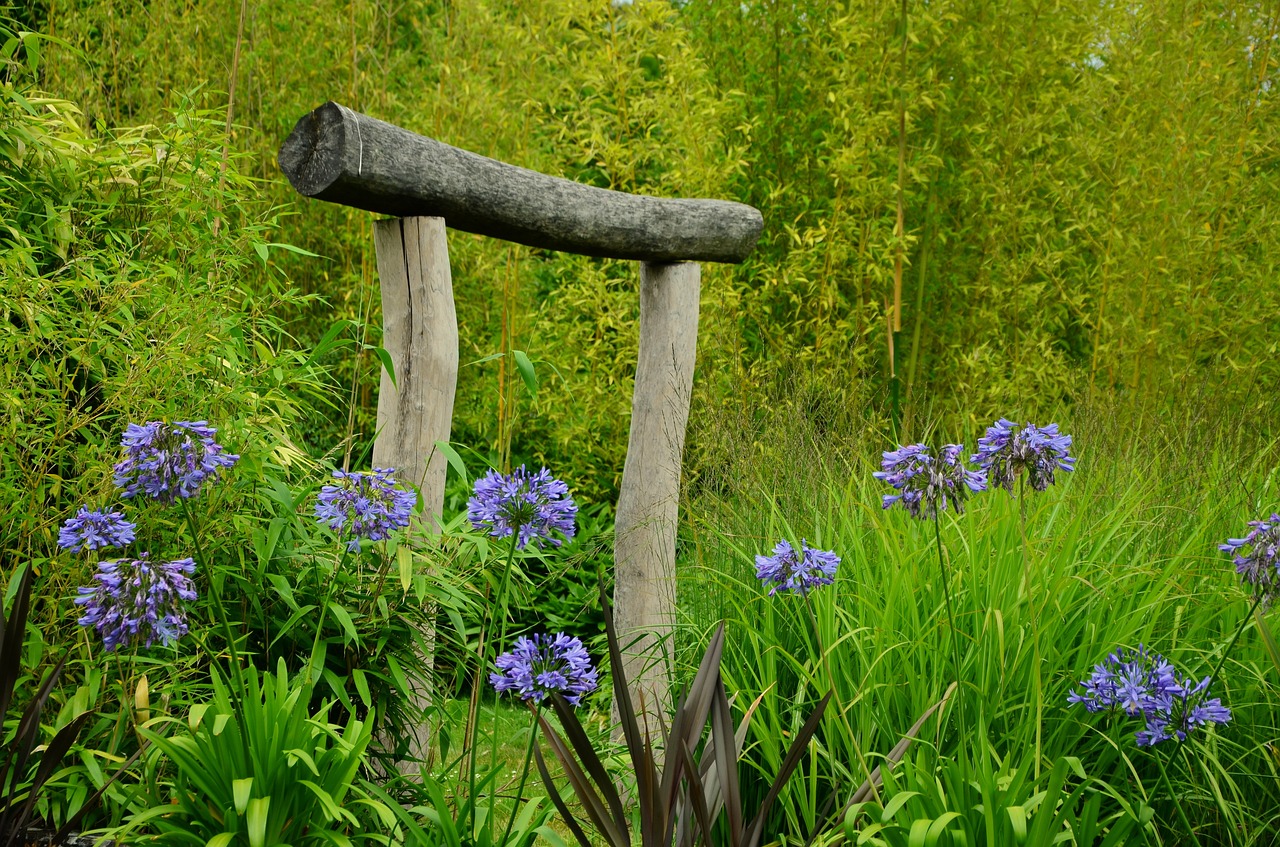 What the researchers say: "When evaluating goal difficulty, our brain first considers the gap between the starting point and the desired state. Usually, the bigger the gap, the more difficult the goal. However, if there is no gap to speak of, as in the case of a status quo goal, the brain starts scanning the context, anticipating potential reasons for failure," said the study's lead author.

For example, if your goal is to keep the same weight this year, you may start considering the odds of you regularly eating out due to a high workload, the number of your upcoming business trips, the fact that a new donut shop has opened in your neighborhood, etc.

"Our assessment of context is peculiar in the sense that it is greatly impacted by a negativity bias," he continued. Our brain has evolved over the millennia to be more sensitive to bad news than good news.

Most of us instinctively give more weight to potential reasons for failure than reasons for success.

When a status quo goal is directly compared to one that involves a modest improvement, objectivity prevails: The absence of a gap makes the status quo goal seem easier, as logic would dictate.

Nevertheless, in such a direct comparison scenario, study participants still preferred to pursue a small incremental goal over a "maintenance" goal, as they expected this achievement to be more satisfying.

The paper was published in the journal Organizational Behavior and Human Decision Processes.

In the first of the researchers's studies, participants were split into groups that each evaluated the difficulty of a particular goal type. While the difficulty of the goal was generally correlated to the gap size, goals that involved a modest incremental improvement were rated as easier than those involving the status quo (rated separately).

When asked to explain their ratings, participants evaluating status quo goals were quick to mention all the obstacles that could crop up. In later studies, participants were more interested in pursuing a modest-attainment goal than to maintain the status quo, even when real money was in play.

Managers setting goals such as sales quotas should be aware that status quo goals are less attractive than ones involving a slight movement and an improvement. This may be especially true if the economy is in a downturn, as a status quo goal will precisely draw the staff's attention to the negative context and have a demoralizing effect.

"Marketing-wise, promotions requiring consumers to achieve modest attainment goals, such as a small increase in a customer's account balance in the case of a bank, may prove more popular than promotions involving no such goal," say the researchers.

So, what? Humans are generally creatures of stasis â€” we avoid change because it goes through the same neural pathways as physical or emotional pain. This study is interesting because it shows that this resistance to change can be overcome if the status quo is unappealing, the change requested is modest and the status-quo/new gap is small.

However, if the change requested is greater than minimal then we will only change if by doing so we see that we will strengthen a relationship or relationships that we see as supportive. Acquiring or strengthening supportive relationships is our main driver for change â€” or anything.

This blog originally appeared in the Fortinberry Murray e-newsletter.