The silent symptoms of eating disorders

Psychological ailments such as disordered eating diagnoses present in many ways physically, but it is the so-called “silent symptoms” of eating disorders that we need to be wary of, says one professional.

The silent symptoms of eating disorders 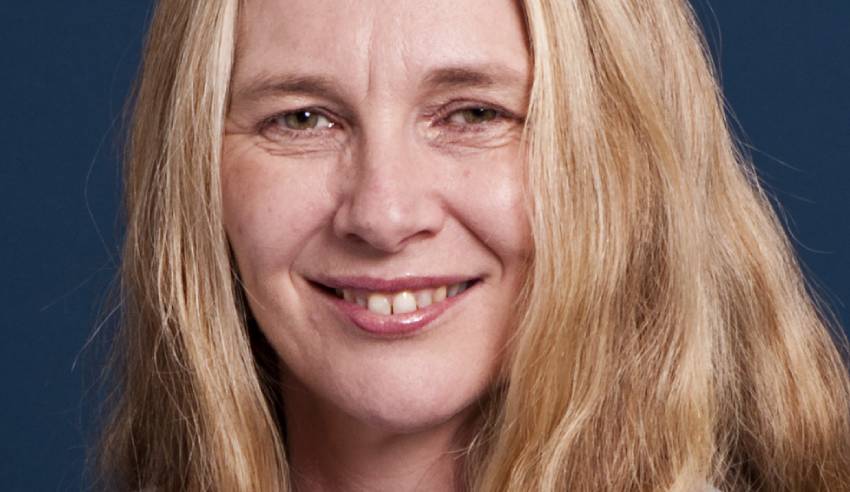 Speaking to Wellness Daily, Dr Philippa Hay – the director of the Wesley Eating Disorders Centre at Wesley Hospital in Ashfield, Sydney – said there are seven silent symptoms of eating disorders.

“Although anorexia nervosa and bulimia are the more recognised eating disorder conditions, binge-eating disorder is the most common condition, affecting more than 356,000 Australians. As this is less recognised, signs and symptoms often fly under the radar,” she said.

“I recommend that Australians learn the seven ‘silent’ symptoms, including: high concerns about body weight and shape, preoccupation with food intake and skipping meals, rules about calorie intake and expenditure, compulsive or excessive exercise, binge-eating episodes, loss of control when eating, and diet pill and laxative use in order to lose weight.”

These silent symptoms are hugely dangerous, Dr Hay warned, given their ability to impair quality of life and interpersonal relationships.

“Some, such as laxative use and pills can cause serious medical harm (health abnormal rhythms, bowel disease, dehydration and fainting).”

It is possible, she noted, to identify such symptoms and proactively combat them.

“Be alert to avoidance of eating with others, food disappearing from the fridge, food hidden in bedrooms, distress when an exercise routine interrupted.”

And, Dr Hay added, there are particular ways that others can offer support to those suffering from the silent symptoms.

“[Asking] ’Are you OK?’ [helps] express concern but doesn’t highlight weight or food issues. Offer to support the person seeking help, ring the Butterfly Foundation Eating Disorder Hope line, take a mental health first aid course (and specific one for eating disorders). Its website also has good information on helping others,” she suggested.

And, she concluded, emphasise that “effective help” is always available.