The golden rule is flawed, especially when it comes to communication

While its history is impressive, the golden rule is actually awful advice, writes Phoebe Netto.

The golden rule is flawed, especially when it comes to communication 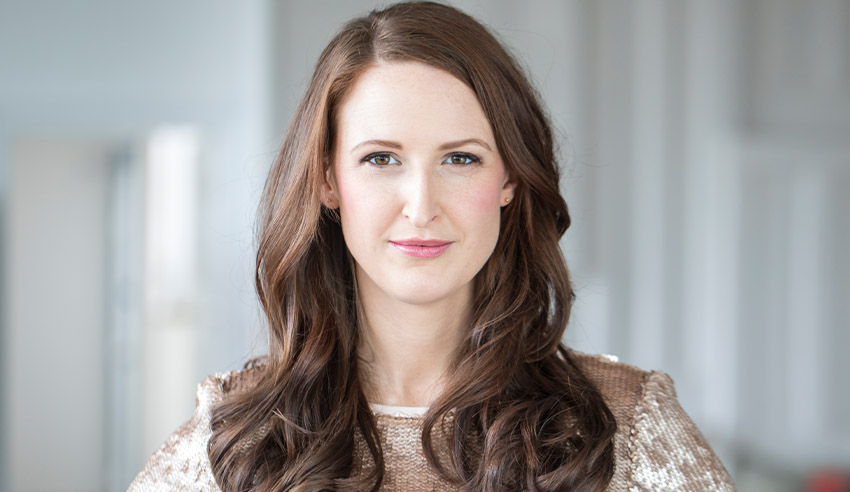 The golden rule is one of the oldest pieces of ethical wisdom in the world and is thought to have originated around 500BC. “Treat others as you want to be treated” is the modern-day translation of the phrase, which can be found amongst archaeological evidence dating all the way back to Ancient Egypt, Greece, Rome and India. It’s also probably something your teacher shouted at your class once or twice.

But while its history is undoubtedly impressive, the golden rule is actually a pretty terrible piece of advice, especially when it comes to business and media relations. Humans are fundamentally different creatures, and what one person might consider “being treated well” could be drastically different from someone else.

It’s for this reason that I believe the golden rule is fundamentally flawed. We should never assume that others think the same way we do, and doing so can result in awkward moments, bruised egos and, even worse, failed business relationships. So, if you’re still following the golden rule in your day-to-day working life, you might want to consider updating your ethical code.

Instead of treating others like you would like to be treated, treat them how they want to be treated. American self-help author Zig Ziglar said it best in his 1984 book The Secrets of Closing the Sale when he wrote: “You can get everything in life you want if you will just help enough other people get what they want.”

For example, in my profession of public relations, my team and I are often wanting to secure positive media coverage for our clients. The most effective media relations starts with asking yourself: how can I help the journalist get what they want? If your media plan consists of nothing but a laundry list of things you want a journalist to cover, you’ll get nowhere.

Instead, start every media relations blitz by thinking carefully about how you can help the journalist get what they’re after. Most of the time, it’s simple: they want a good story. If you’ve got a piece of hard-hitting breaking news up your sleeve, that’s great, but it’s not exactly a sustainable strategy. Instead, help the journalist craft their story using your expert knowledge and skills, in order to give them exactly what they’re after. In this case, you are reading an article that puts my expertise in front of you because I helped a journalist by giving them valuable editorial for their publication.

The same rule applies to communicating with your client, too. Never assume that your clients and potential clients will receive your words exactly how you would. Just because you understand legal jargon, it doesn’t mean they will. The same applies to overly technical language, acronyms and anything that assumes knowledge about the audience’s gender, ethnicity or background.

And just because you find it efficient to communicate with as few words as possible and as little times as possible, others might expect more frequent updates and a more in-depth explanation. Or one client might prefer phone calls over emails, and another client might want ongoing estimates of how much billable time might be required to take the next available course of action on a matter, while another client might see the desired outcome as worth any cost.

Understanding how a client operates is the first step towards understanding what they want, so don’t be afraid to directly ask them how they’d like to work. Yes, they’re busy, but if you can help to ease their load, then it’s a win-win situation.

You can also apply this principle to your marketing and sales. What you perceive as being the most important qualities of a legal practice will be different to what your various potential clients will consider to be the most important deciding factors. For example, a potential client might not understand what makes one firm more skilled or experienced than another, but they will be interested in their empathy for their situation, how they charge, or any other number of factors that create preference. Find what matters to them, and you can get their attention and, often, their business.

Humans are unique and varied creatures, and the chances of someone thinking exactly the same way are actually very remote. So, I propose a new golden rule: treat others as they want to be treated.

Phoebe Netto is the founder of Pure Public Relations.