Storing our negative memories can cause depression

Storing our negative memories can cause depression 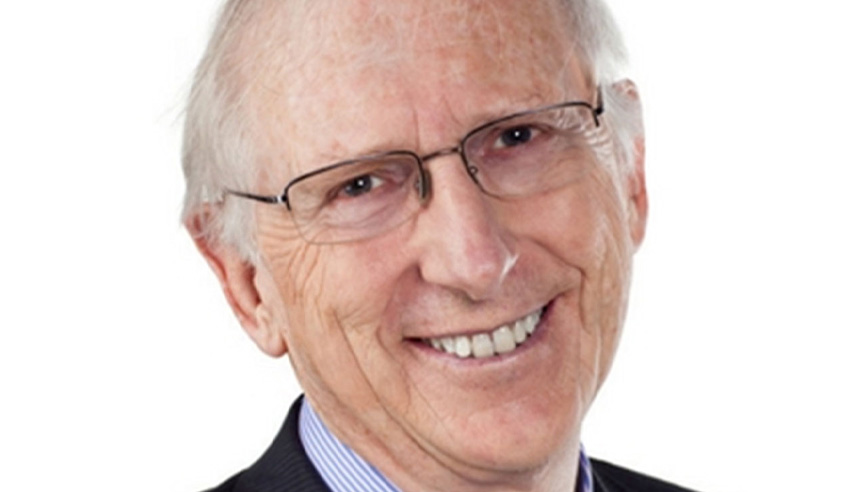 According to research done on mice, physical manifestations of negative memories created in the hippocampus (the memory center of the brain) could underlie cognitive symptoms of depression.

The research, published in The Journal of Neuroscience, showed that inhibiting these manifestations could be a future treatment route.

Groups of neurons that are activated after an experience are thought to be the physical representation of memory. These so-called “engrams” in the hippocampus could be involved in depression, one of whose symptoms is impaired recall of positive memories and increased recall of negative memories.

In a mouse model of depression, the researchers tagged the engrams that formed after mice experienced social stress and examined their social avoidance behaviour. Even though all the mice studied experienced the same stressor, only some displayed depression-like behaviors, indicating a predisposition to developing the illness.

So, what? I have been working with the Law Society of New South Wales for the last few months looking at options for their mental health outreach program. And this research throws considerable light on how the kind of work sections of the legal profession and others such as police, firefighters, military personnel, HR professionals – especially those who must tell people they are being dismissed – permanently sets people up for depression.

Many of the lawyers I talked to, as well as the members of the other professions, are all obliged to look at or work with extremely upsetting situations or images – child abuse, crime scenes, murder, war – which, as this research shows, would build up the physical manifestations of those memories blocking pleasant memory recall and thus causing depression.

My belief from our own research is that over 50 per cent of the members of law and the other professions mentioned are clinically depressed or anxious. This research may explain why.