Q&A: Should we have medicinal cannabis in Australia?

Wellness Daily sat down with Dr Mark Ware to discuss the benefits, risks and future of medicinal cannabis in Australia.

Q&A: Should we have medicinal cannabis in Australia? 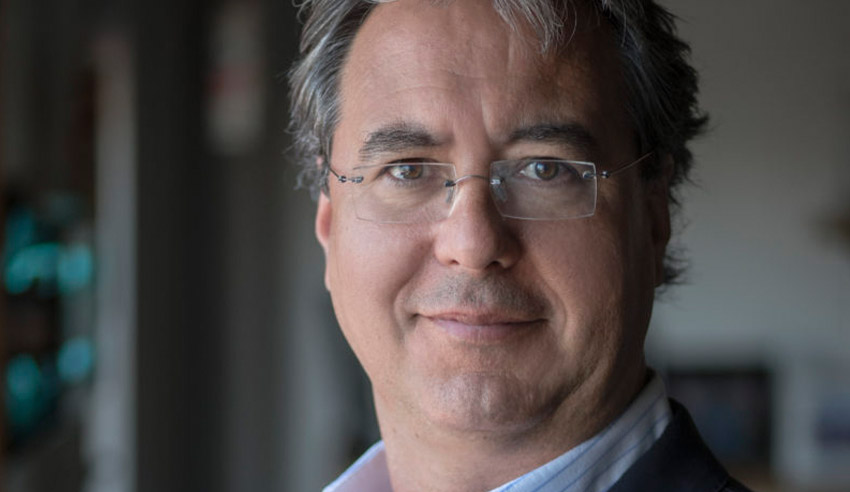 1. What are the benefits of medicinal cannabis?

Cannabinoids represent a novel class of medicines for a wide range of symptoms, including pain, spasticity, nausea, anxiety and seizures. It is rare for any one class of drugs to have such a broad spectrum of effects, and we believe that these effects are supported by tremendous scientific advances in our understanding of the body’s own endogenous system (also known as the endocannabinoid system) of cannabinoid molecules and receptors, known to play an important role in a wide range of conditions and processes.

This endocannabinoid system (ECS) is involved in many physiological functions, including inflammation, sleep, pain, memory, digestion, immune function, neuroprotection and more. The phytocannabinoids (e.g. THC and CBD) that are produced by the cannabis plant also interact with the receptors of your ECS. This could partly explain why cannabis seems to have an effect on such a wide range of symptoms and conditions.

2. What are the potential dangers of medicinal cannabis?

The effects of THC on the cannabinoid receptors in the brain may have both positive and negative effects. Negative effects depend very much on the dose (especially related to THC), mode of administration (inhalation or oral), age of patient, experience with cannabis and frequency of use. Under medical supervision, at therapeutic doses, cannabinoids are very well tolerated and may have only mild-moderate effects, such as dizziness and drowsiness.

Non-medicinal or field cannabis, as used for recreational purposes and often in large doses, may have important effects especially in young people on cognition, brain development, and psychosis in people at risk of schizophrenia. In medical use, side effects can be minimised by using low doses and by careful screening for patients with an active history of mental health disorders.

3. How can medicinal cannabis act as a gateway to an exit drug for Australians struggling with addiction?

While research still needs to be done, the use of medicinal cannabis in battling addiction to more harmful drugs has been promising. In Australia, the University of Sydney, Lambert Initiative for Cannabinoid Therapeutics, is undertaking research on the use of cannabinoid therapeutics to treat methamphetamine “ice” addiction.

In Canada, early research has shown that medicinal cannabis could have a stabilising impact for people with opioid use disorder, improving their quality of life and offering a pathway to long-term treatment solutions.

In a study published by the British Columbia Centre on Substance Use (BCCSU) researchers found that individuals initiating opioid agonist treatment who reported using cannabis on a daily basis were approximately 21 per cent more likely to be retained in treatment at six months than non-cannabis users.

Previous research from the BCCSU has also found that using cannabis every day was linked to a lower risk of starting to inject drugs and that intentional cannabis use preceded declines in crack use among crack cocaine users.

4. Why do you think doctors are so reluctant to come on board? What are some of the factors that play into that?

As well as the need for more education and data on safety and efficacy, other concerns that are front of mind for doctors include separating recreational from medicinal cannabis use, the presence of timely processes to submit applications for their patients, and cost and accessibility of regulated cannabis products.

5. What can Australians learn from Canada when it comes to medicinal cannabis?

It is important for doctors to be able to communicate with their patients about a range of treatment options, including medicinal cannabis. As a physician myself, I understand the conflicting pressures that doctors face, from patients who wish to have access to cannabis to the regulatory bodies and colleagues who may not support such access.

There is a desperate need for more balanced and regular education programs around issues such as endocannabinoid science, dosing of THC and CBD, patient screening and monitoring, safety concerns and adverse event reporting. In Canada, there has been a struggle to find a way to balance the need for education with the need for independent review and the interests of the emerging cannabis industry. Finding a balance between these important factors is critical to protect and improve the health of patients with chronic pain.