Positive thinking is overrated. Here’s how you fix it

In a workplace setting, dreaming about a successful outcome in the future may be pleasurable as well, but it is also counterproductive, writes Graeme Cowan.

Positive thinking is overrated. Here’s how you fix it 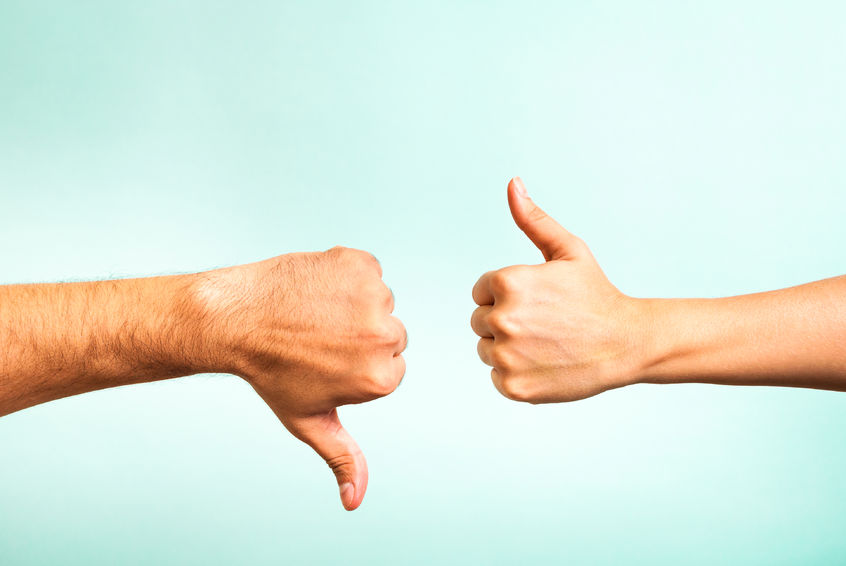 What does your heart desire for you in the next four weeks? What would make the biggest difference to your wellbeing and self-worth? Is it better sleep? Better relationships? Being more present? Being able to switch off? Completing an important work project?

These are incredibly important things to consider. Once we have our answer, then what? Do you believe positive thinking can help you achieve your goals? We are often told to think positively and envisage what the future would feel like if we achieved this new goal.

A few years back, a best-selling book called The Secret claimed to provide insights about how to have the life of your dreams. In essence, it advocated people to conceive, believe, achieve (conceive what you want, believe strongly that you already have it, and through the law of attraction you will magically achieve what you wished for). In short, positive thinking.

So does positive thinking work? Professor Gabriele Oettingen has been researching the science of human motivation for over 30 years. She wanted to understand if positive thinking really worked and came up with some surprising research findings, which she shared in her book Rethinking Positive Thinking.

For example, Dr Oettingen recruited a group of undergraduate college students and randomly assigned them to two groups. She instructed the first group to fantasize that the coming week will be fantastic: good exam results, great parties, etc.; students in the second group are asked to record all their thoughts and daydreams about the coming week, good and bad.

Surprisingly, the students who were told to think positively felt far less energized and accomplished than those who were instructed to have a neutral fantasy.

Blind optimism, it turns out, does not motivate people; instead, as Dr Oettingen shows in a series of experiments, it creates a sense of complacency. It is as if in dreaming or fantasizing about something we want, our minds are tricked into believing we have attained the desired goal.

There appears to be a physiological basis for this effect. Studies show that just fantasizing about a wish lowers blood pressure while thinking of that same wish – and considering not getting it – raises blood pressure. It may feel better to daydream, but it leaves you less energized and less prepared for action.

Thinking she could get people to act on their wishes by confronting them immediately with the real obstacles that stood in their way, Dr Oettingen and her colleagues developed a technique called mental contrasting.

In one study, she taught a group of third graders a mental-contrast exercise: they were told to imagine a prize they would receive if they finished a language assignment, and then to imagine several of their own behaviours that could prevent them from winning. A second group of students was instructed only to fantasize about winning the prize. The students who did the mental contrast outperformed those who just dreamed.

It appears the relentless “you can do it” attitude that pervades our culture could be flawed. Apparently, being mindful not just of your dreams, but also of the real barriers that you or the world place in their way, is a far more effective way of achieving your goals.

In a workplace setting, dreaming about a successful outcome in the future may be pleasurable as well, but it is also counterproductive. You’re less motivated to make the strong, persistent effort that is usually required to realize challenging but feasible wishes.

In some of Dr Oettingen’s studies, she found that positive thinking produced lower blood pressure – a key measure of how energized someone is. In others, positive thinkers were as likely as participants in a control group to take easy steps towards a goal, but significantly less likely to take more cumbersome and difficult steps, such as donating meaningful amounts of their time or money.

So, do we just dwell on the daunting elements of a challenging goal? She offers a simpler and faster alternative, an extension of her mental-contrasting exercise. She calls it WOOP, which stands for “wish, outcome, obstacle, plan”.

Wish: What is your wish?

What is your most important wish or concern? Pick a wish that feels challenging but that you can reasonably fulfil within the next four weeks.

Outcome: What is the best outcome?

If your wish is fulfilled, where would that leave you? What would be the best, most positive outcome? How would fulfilling your wish make you feel? Identify your best outcome and take a moment to imagine it as fully as you can.

Obstacle: What is your main inner obstacle?

What is it within you that holds you back from fulfilling your wish? It might be an emotion, an irrational belief, or a bad habit. Think more deeply – what is it really? Identify your main inner obstacle and take a moment to imagine it fully.

This opinion feature was originally posted on Graeme Cowan's blog.