Victorians impacted by mental health issues will be the first to tell their stories as public hearings for the Royal Commission into Victoria’s Mental Health System start at the Melbourne Town Hall today. 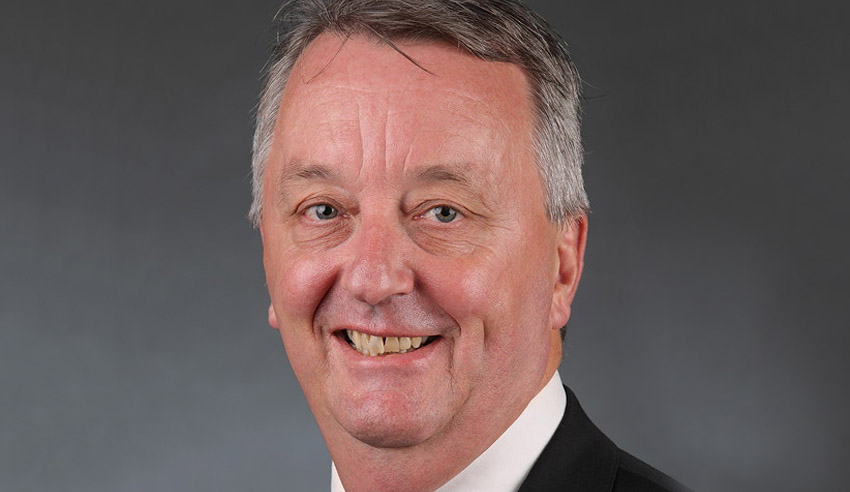 The royal commission is the “first of its kind in Australia to address our broken mental health system”, the Victorian state government said in a statement.

“It will map out a plan of action that drives major changes to the state’s system to support the Victorians’ with mental illness, including those at risk of suicide.”

The hearings will run from today until 26 July, with around 90 people expected to give evidence, including people living with mental illness and carers, service providers and their workforce, experts and government representatives.

There will also be a dedicated day of rural hearings in Maryborough on 15 July, the government continued, and the commission will consider issues specific to Aboriginal and Torres Strait Island communities at a hearing in Thornbury on 16 July.

More more than $13 million has been put into the establishment of the Royal Commission into Victoria’s Mental Health System and funded an additional $3.5 million through the Victorian budget 2019-20.

The Labor government has pledged to implement all the royal commission’s recommendations.

Minister for Mental Health Martin Foley said: “We’ve established the royal commission because we know the system is broken.”

“The powerful stories we will hear during these hearings will help drive change, so we can make sure people get the services they need, when they need them.”