Men without work are facing a wellness crisis

A new Institute of Labor Economics report has found that the number of prime-age males without work is increasing worldwide, writes Dr Bob Murray.

Men without work are facing a wellness crisis 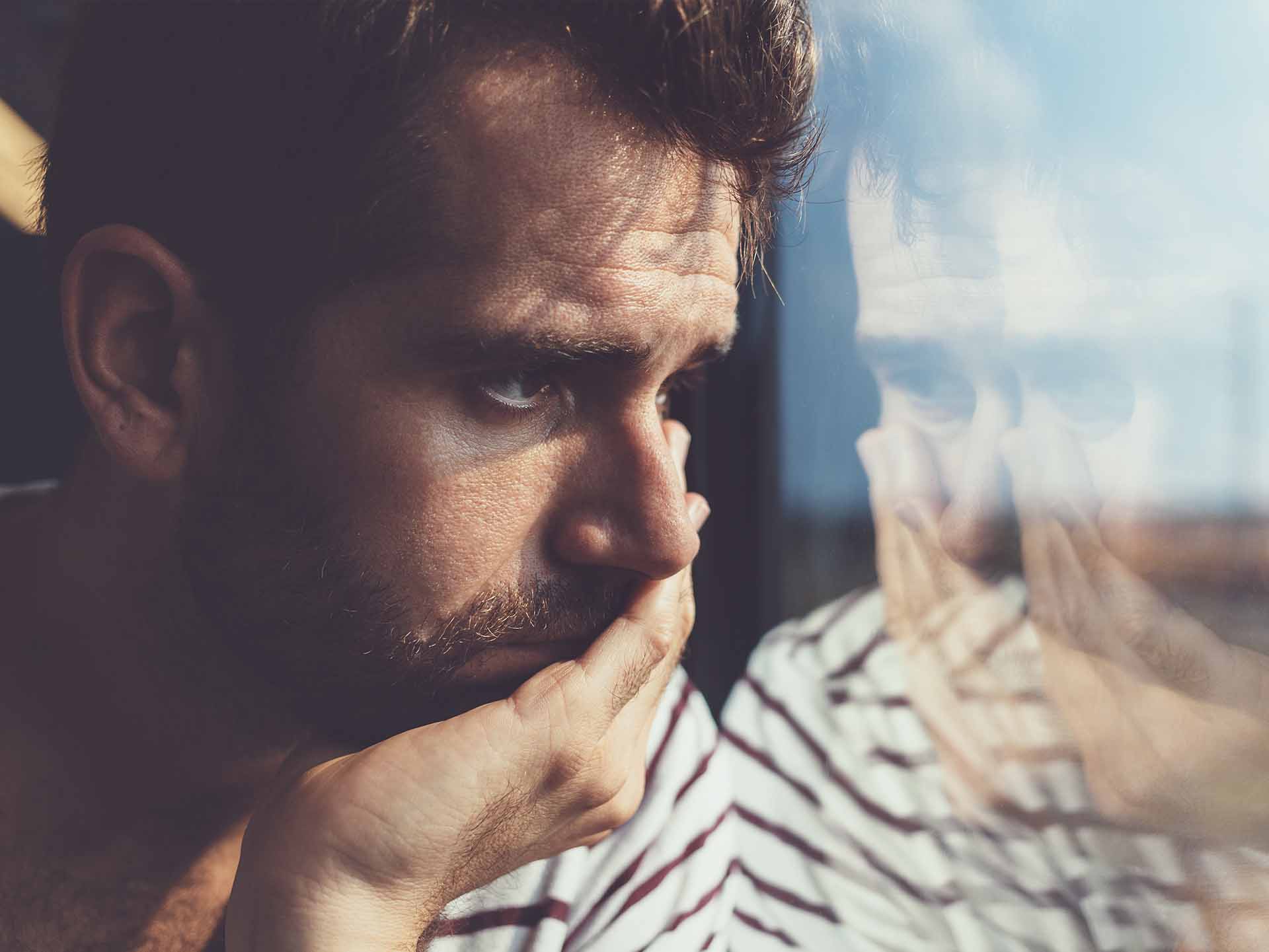 This development goes hand in hand with an increase in ill-being driven by high levels of stress, desperation and anger.

What the researchers say: Despite the US being one of the wealthiest economies in the world, mortality rates are going up, driven by suicides and drug and alcohol overdoses—the so-called “deaths of despair.” This trend is primarily driven by less-than-college-educated middle-aged whites. A key driver of this phenomenon is the decline in the status and wages of low-skilled labor, and an increasing percentage of prime-aged men (and to a lesser extent women) simply dropping out of the labor force.

The researchers find that trends in ill-being—especially hopelessness—match those for premature death of individuals across different geographies. Males outside the labor force (OLF) are also disproportionately represented among opioid users and on disability rolls. In addition, marriage rates and civic or religious participation have fallen more for the working class. Another factor in this ill-being is the strong norm of hard work and individual effort, and the stigma associated with not working.

Despite its reputation for having flexible labor markets, the US has one of the lowest prime-age male labor participation rates in the OECD, and one that has been on a downward trend since 1999. Low collective bargaining power, an increase in low quality unstable jobs and decreasing wages on the one hand and the rise of automation and skill biased technology on the other have contributed to this high dropout rate.

Interesting too, are differences in the well-being of prime-aged OLF males across regions and social groups. Poor whites report much less hope for the future and more stress than do poor African Americans and Hispanics.

So, what? Over the next 20 years tech advances and AI will destroy about 40-50% of all jobs (75 per cent according to one study). About half the present workforce will be unable to find any but the most temporary and menial work.

At no time in our history has anything like this happened and we’re woefully unprepared. The only Democratic presidential candidate who really recognizes the problem is Wang and his idea of $1,000 a month for each individual is way, way below what’s needed.

It’s not just that we have too few new jobs, we also have too many people to create jobs for.

Dr Bob Murray is a clinical psychologist and is the co-founder and principal of Fortinberry Murray.