The presidents of leading medical colleges across Australia are appealing to the Senate to maintain the Medevac legislation and the Independent Health Advice Panel process. 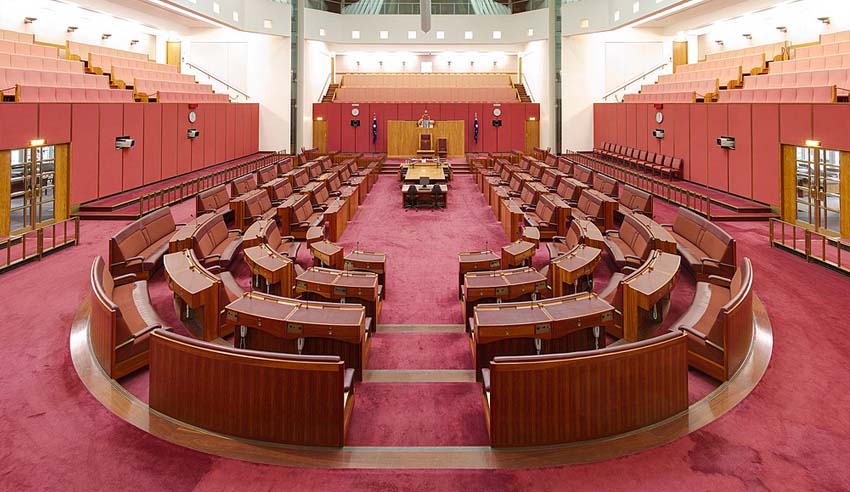 An alliance of medical authorities has made a direct appeal to the Federal Parliament to keep the Home Affairs Legislation Amendment (Miscellaneous Measures) Bill 2018 – otherwise known as the Medevac Bill – in place.

The law, championed by now former MP Dr Kerryn Phelps, “is designed to ensure timely and life-saving medical care is provided to people in offshore detention”, according to the Refugee Council.

According to the alliance of presidents of leading medical colleges across Australia, “medical decisions should be made by medical professionals”.

“The medical community remains united in asking the Parliament to maintain the Medevac legislation and to allow the IHAP panel to continue its critical work providing independent clinical review and oversight,” the presidents said in a statement.

“There is clear evidence of the effectiveness of the Medevac legislation, and the medical need. Medevac has improved access to appropriate healthcare for refugees and asylum seekers being held offshore. It is providing greatly improved oversight and accountability.”

“As doctors, we continue to put patients first and uphold the basic human right to healthcare. We know that previous delays and failures to transfer ill asylum seekers resulted in preventable suffering.”

The presidents making up the alliance that signed onto the above comments represent the following colleges: