Low educational levels predict an increased risk of developing or dying from heart disease and stroke, according to the first nationwide study of the link between education and risk of cardiovascular disease. 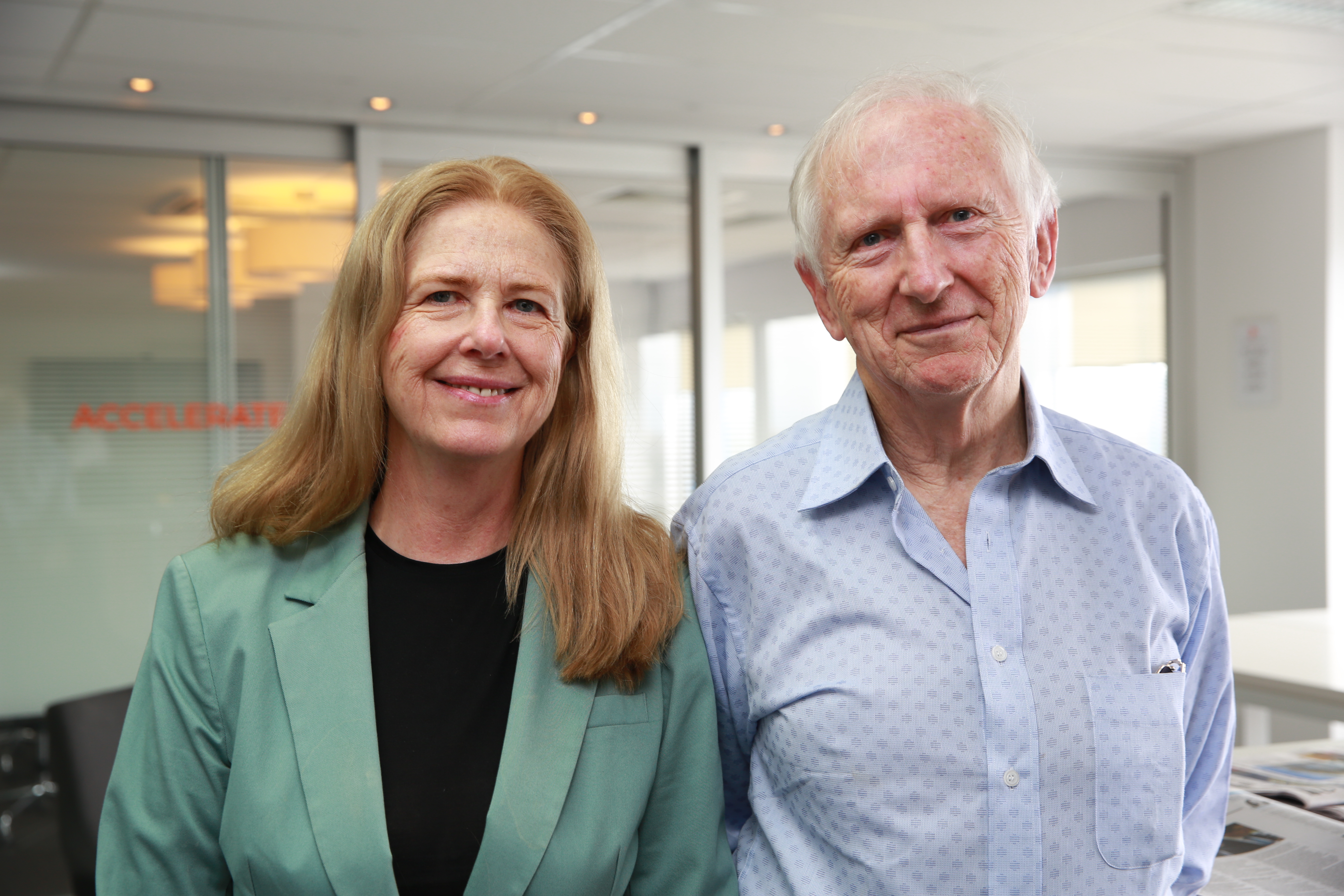 Researchers analyzed data from 1,638,270 Danish residents aged 30 to 59 in 2000 who did not have cardiovascular disease or diabetes at the start of the study. In addition, they looked at 41,944 people who had already been diagnosed with cardiometabolic disease, which includes heart disease and metabolic conditions such as diabetes. They followed them all until the end of 2014 to see who developed or died from these conditions.

“We found that among healthy individuals, those with a low educational level have a higher risk of developing cardiovascular disease than those with a high educational level. Among 10,000 men with low education, 61 would develop a cardiovascular disease within 12 months, whereas among 10,000 men with high education, only 34 would develop the disease within this time frame. After taking variables that could affect the results into account, such as age and migration background, this corresponds to almost a two-fold higher risk among those with low education.

“Among women, the picture is similar, although overall working-age women have a much lower risk of cardiovascular disease than men.”

The researchers also gathered information on annual disposable household incomes and “job strain”, which is a combination of the psychological demands of a job and the amount of control a person has over their work. A job with high job strain would be one where there are high psychological demands but little control.

Those with high job strain and low income were at high risk no matter what their education level was. However, those with a lower level education still came out worse.

The researchers found a similar pattern when they looked at people who had cardiovascular disease or diabetes when the study started.

That job strain is a killer will not be news to any TR reader, or that low income leads to a multitude of health issues. However, inequality of education being a probable causal factor in cardiovascular problems is new, if not startling. The linkage of all three with the increasing death rate in the US and other countries is a cause of deep concern.

All three will be exacerbated by a number of factors: firstly, the increasing reliance on technological innovation rather than human labor; secondly, climate change, which will predominately affect the undereducated, the poor and the unemployed; and finally, the increasing sense of despair, which has led to the rise of fanaticism, intolerance and would-be tyrants in many parts of the world.

Well, I’ve got that off my chest! Whew, I feel better now.