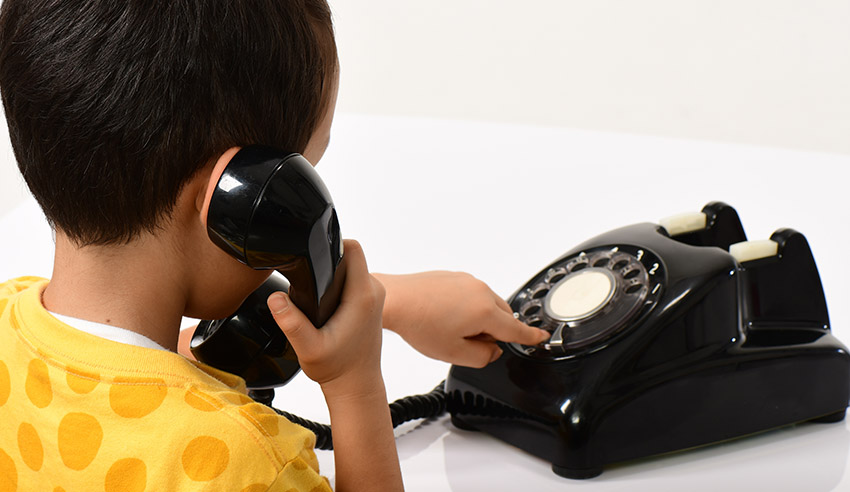 According to Kids Helpline, mental health issues and thoughts of suicide accounted for 59 per cent of all contacts made last year by children and young people.

“Each year we see an increase in mental health, emotional wellbeing and suicide-related concerns, they now account for 59.2 per cent or 39,812 of all counselling contacts. Adolescents with mental health problems report higher rates of suicidal ideation and other risky behaviours,” said Ms Adams.

“Our concern is that this may be just the tip of the iceberg as only a small percentage of kids actually seek help. We really need to encourage more help-seeking among children and young people, particularly among boys.”

ABS data shows, Ms Adams continued, that 458 children and young people aged under 25 years died by suicide in Australia last year with 22 of them were children aged 14 years or younger.

Among adolescents aged between 15 and 19 years, she added, 40 per cent of all deaths were a result of a young person ending their own life.

“According to the National Mental Health Commission ABS data, 600,000 Australian children between the ages of 4 and 17 are affected by a mental health problem each year with tens of thousands of those calling services like Kids Helpline.”

“One in four people aged 16 – 24 experiences some form of mental illness each year and three-quarters of all mental illness manifests in people under the age of 25,” Ms Adams noted.

“But there’s still a lot of stigma and confusion around the topic, young people are feeling isolated, alienated and extremely sad, that’s where early intervention and accessing crucial help 24/7 with trained counsellors at no cost can help.

“Increasingly, young people are calling with an urgent concern such as suicidal thoughts. This form of teen help-seeking can be accessed via telephone call, text message or online chat, with web chats more comfortable for some young people. As a result, we are seeing longer counselling sessions and increasing numbers of young people who require regular support.

“The growing numbers of mental health and suicide-related concerns is disturbing but it is a positive sign that many young people are now seeking help to manage these issues.”

If young people want to talk to someone, they can call Kids Helpline at 1800 551 800, 24 hours a day, seven days a week, or use email or web counselling services on www.kidshelpline.com.au