Categorising people’s goals has long been a challenge for psychologists, with wide disagreement regarding any set of terms intended to cover all the factors that motivate human behavior. 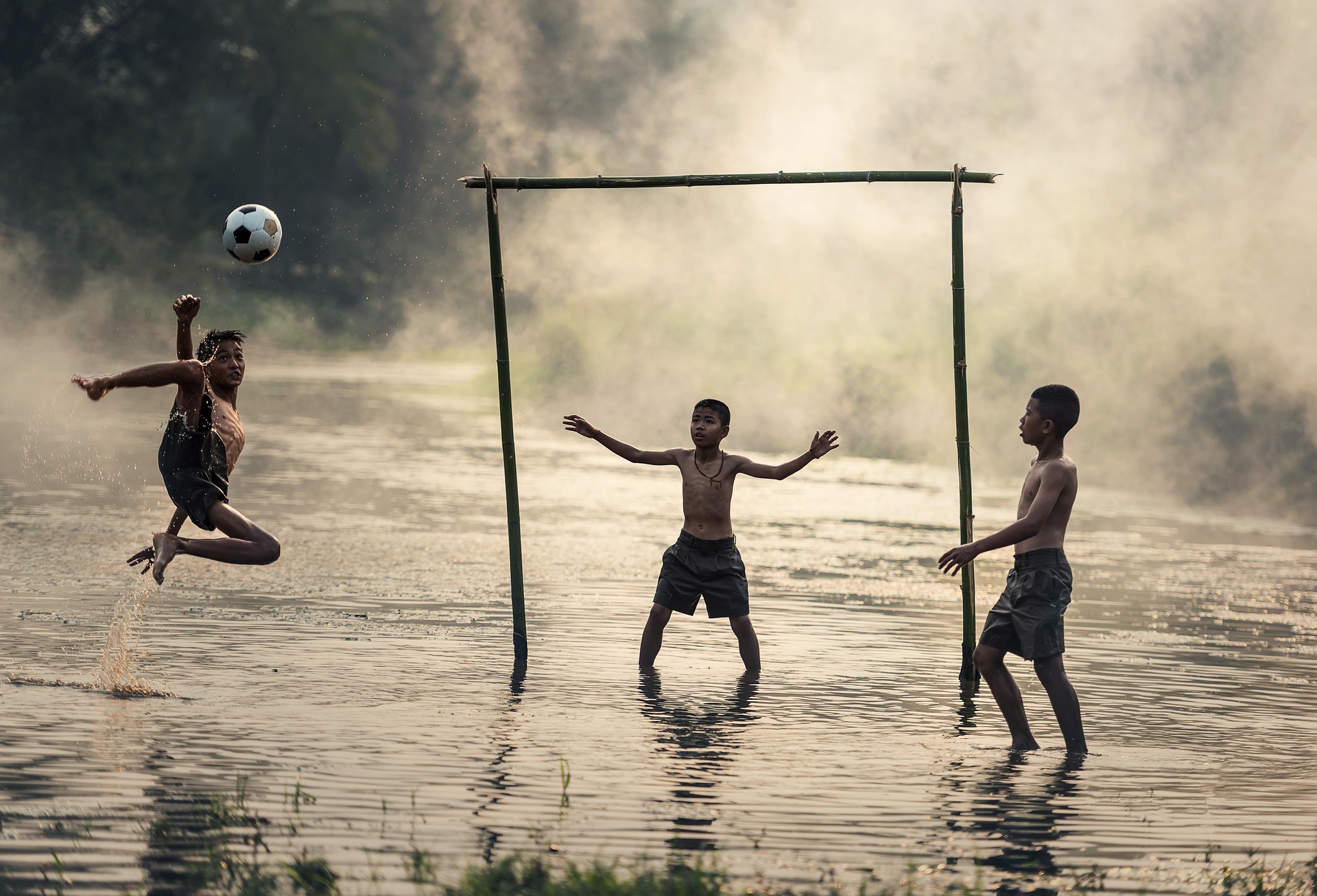 In an attempt to resolve the issue, a team of researchers conducted an exhaustive study of goal-related words used by English speakers. Based on that analysis, they say human goals can be broadly categorized in terms of “prominence”, “inclusiveness”, “negativity prevention” and “tradition”.

The research appears in the Journal of Personality and Social Psychology.

“Few questions are more important in the field of psychology than ‘What do people want?’, but no set of terms to define those goals has gained widespread acceptance,” said the lead researcher. “We decided the best way to address the issue was to examine the words that people use to describe their goals.”

The researchers started with a list of more than 140,000 English nouns. Through an intensive rating process, those were whittled down to 1,060 deemed relevant to human goals. A series of seven studies was then undertaken, involving surveys of hundreds of people regarding their commitment to pursue the goals, and the researchers arrived at the four components under which all human motives can be categorized:

• Prominence, which covers goals ranging from power and money making to perfection and glory, but most strongly reflects the pursuit of social status – the desire to earn the respect, admiration and deference of others through one’s achievements.
• Inclusiveness, which covers a goal to open-mindedly accept people of all types.
• Negativity prevention, which covers goals to avoid a wide variety of negative outcomes, including conflict, disagreement, isolation and social discord.
• Tradition, which includes a desire to uphold the long-standing institutions of one’s culture – including religion, family, nation and other group values.

“Our findings suggest that the broadest aspects of human motivation are overwhelmingly social in nature,” he said. “The ‘need to belong’ and our ultra-social nature are reflected in all four categories.”

“We suggest that the deeper concepts underlying these four constructs are relevant to the human condition generally,” the researchers said.

This study lines up with so much recent research emphasising the social nature of human beings. The need for support was fundamental when our genome was being formed because humans are defenseless compared with almost any other animal. It was only having the support of other humans committed to our wellbeing and safety that kept us alive. Our prime genetically driven drive is therefore to surround ourselves with a nexus of social support. Small wonder that our fundamental categories of goals align with that drive.