Good news for those who don’t have enough time for exercise during the week: Going for a run as little as once a week, or less than 50 minutes each week, can significantly lower the risk of death. 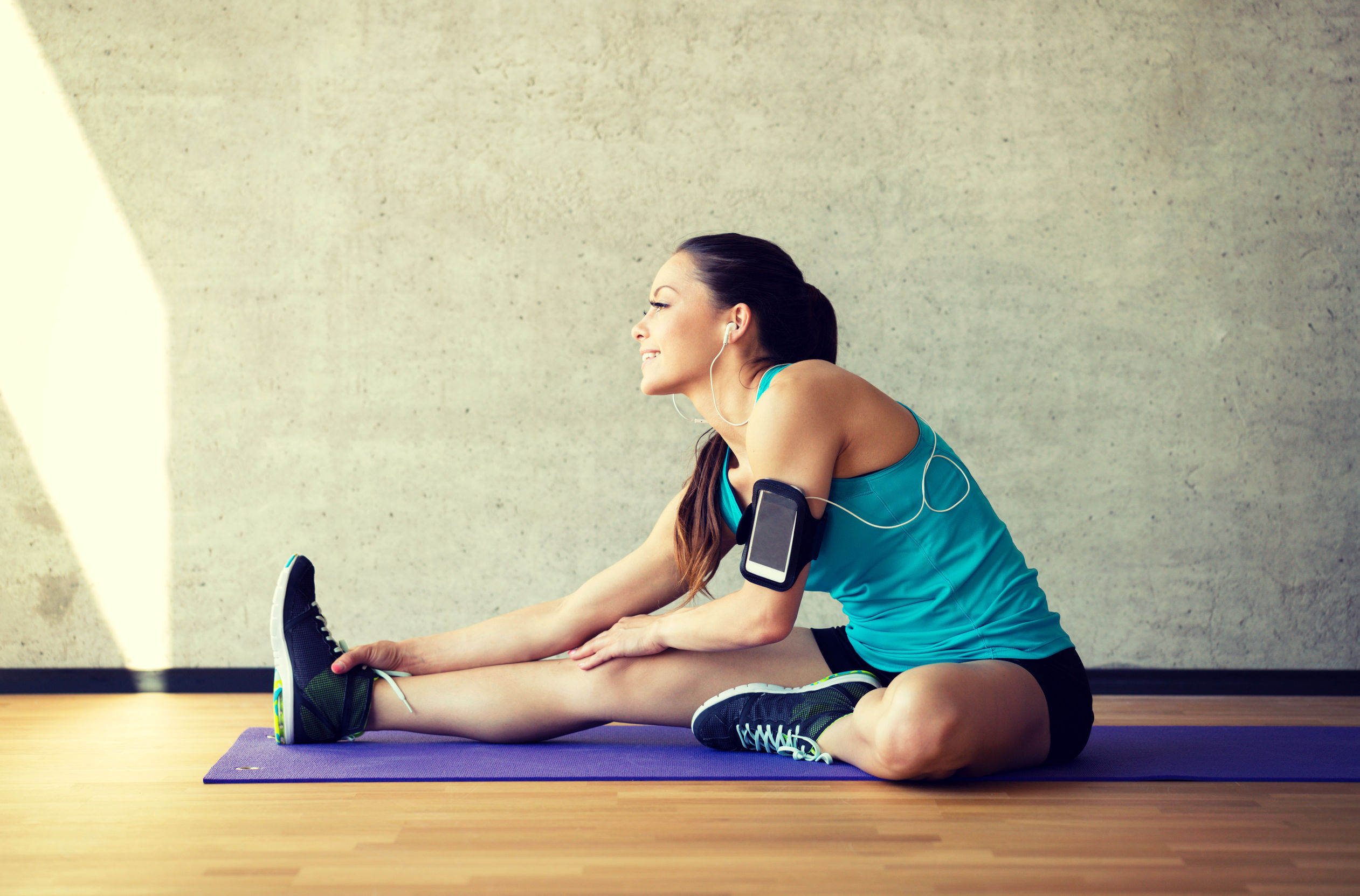 Research conducted by the Institute for Health and Sport at Victoria University saw a systematic review of existing scientific literature and found 14 studies on the association between running participation and risk of death, which involved a cumulative 232,149 people whose health had been tracked for between 5.5 and 35 years.

Associate Professor Zeljko Pedisic and his team of researchers combined the results of included studies and they discovered that compared with people who did not run at all, those who ran had:

Such benefits were found even for those running as little as once a week or less than 50 minutes a week, the researchers noted, adding that they found no evidence that the benefits increase with higher amounts of running.

“This is good news for those who don’t have much time on their hands for exercise, but it shouldn’t discourage those who enjoy running longer and more often,” Associate Professor Pedisic said.

While some clinicians may have been discouraged from promoting running as a part of “lifestyle medicine” – because vigorous exertion has been linked with sudden cardiac death – this study shows that in the general population, the benefit of running outweighs this risk, the researchers said.

Australia is a “nation of runners”, they continued, with nearly 1.35 million people aged 15 years and over participating in the activity, and with the number of recreational runners doubling from 2006 to 2014.

The benefits of running found in this study have “important implications for the health of the nation”, they said, concluding that increased rates of participation in running, regardless of its “dose”, would most likely lead to substantial improvements in population health and longevity.