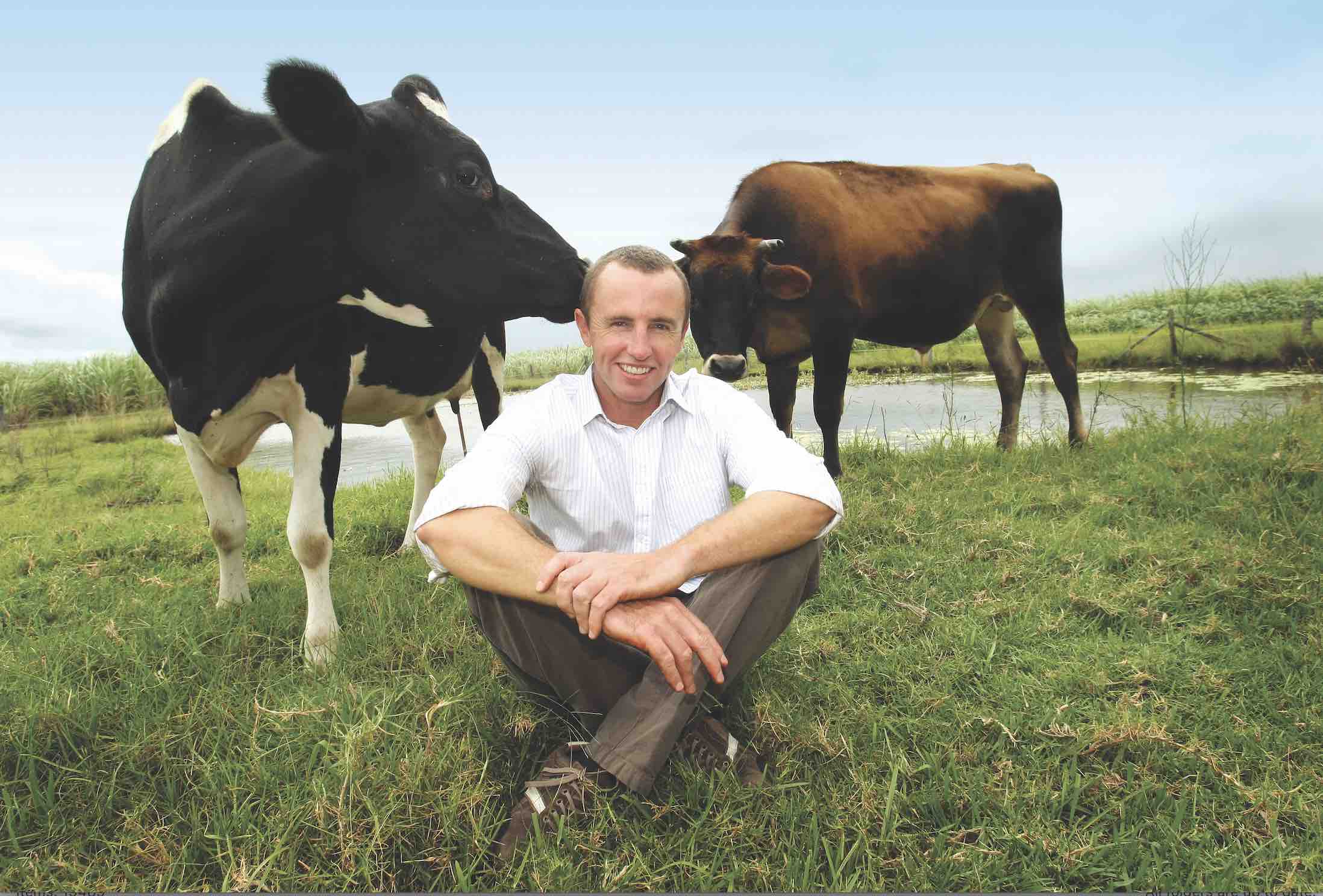 More than 1.6 million Australians suffer from psoriasis, a common non-contagious auto-immune skin condition that occurs when skin cells grow too quickly. Many are mentally driven to the edge with the painful red, scaly, itchy and raw skin disorder, which causes anxiety and distress, and a recent multicentre study showed that 73 per cent of Australian adults with psoriasis reported hiding their condition because of embarrassment and fear of stigma.

Psoriasis cannot be cured, only managed, and there is currently a raft of misinformation out there about causes and treatments of the condition. Craig Jones, CEO and founder of Australian skincare brand MooGoo, dispels some common myths:

Psoriasis is not contagious – it’s an immune system problem. When we get an injury, the skin sends a signal to make more skin cells. For psoriasis sufferers, this signal gets sent from healthy skin and more skin cells are made, causing flaking and itching in areas. It is not contagious, but it is very distressing for people because of its appearance. It can also lead to other problems such as a form of arthritis.

A large US study found that women who drank five or more beers a week doubled their chances of developing psoriasis, but it’s still not clear if this is a risk factor. Alcohol can cause flare-ups in some people, but others say it has no effect at all. A large review of studies into this found that people who drink alcohol have a greater incidence of psoriasis, but whether this was caused by alcohol is unclear.

It seems Kim Kardashian has been looking at the holistic options for treating (not curing) psoriasis, such as drinking celery juice, based on a website that claims: “All skin conditions that aren’t injuries actually stem from the liver” (www.medicalmedium.com). Personally, I think people should be free to explore all options, but there are also claims about everything on the internet, so always investigate what works best for you.

Bleach baths are more typically used for eczema than psoriasis. Eczema is different to psoriasis as it’s typically a reaction to something. People add a very small amount of bleach to the water and this helps kill the bacteria that can cause infections in eczema patches. The trouble is that bleach is alkaline and eczema is milder when the skin is acidic. At MooGoo, we are researching how to make a bath with a similar function to a bleach bath, but without the alkaline.

This is not true, but everybody is different, and finding what works for you can take some time. In addition to light therapy, just sunshine can help some people. Or reducing stress. Some people break out after particular foods. Some drugs that are similar to anti-cancer drugs can help, but they have side effects.

A good calming moisturiser helps. Many psoriasis sufferers use MooGoo for relief, but a topical cream cannot cure the condition. Also, rotating creams from month to month can help as it seems to build up a sort of resistance to one cream if used over a long period of time. A doctor will often prescribe a steroid cream; however, the side effects of this need to be fully understood before using.