Being truly resilient in the professional world

Resilience doesn’t just mean being able to weather certain storms – it also means adopting a more optimistic outlook about trying situations, according to one academic.

Being truly resilient in the professional world 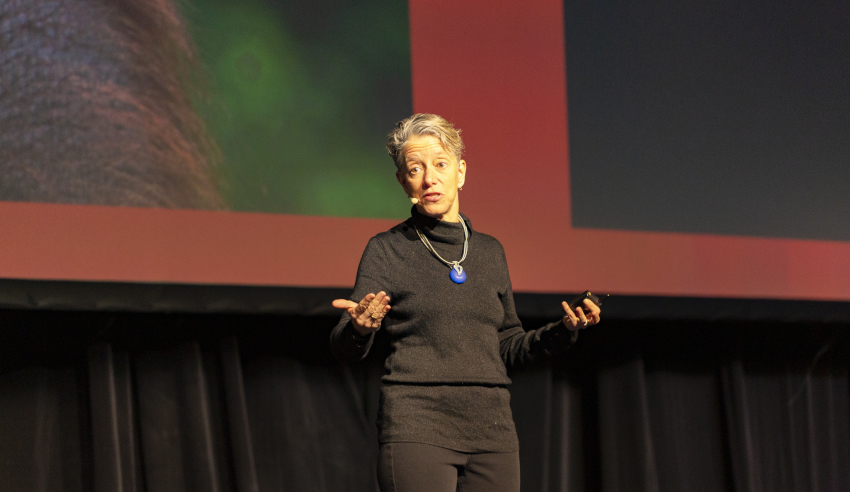 Speaking to Wellness Daily on the back of her appearance at the 2019 World Business Forum in Sydney, Professor Jill Klein (pictured) explain that the “key thing” with resilience is understanding that humans, when facing adversity, are going to experience emotional consequences such as sadness or anger.

“How that plays out over the long run, like how quickly do we recover from dealing with that difficult situation, has a lot to do with our appraisal of the situation. What we tell ourselves about the adverse effects,” she explained.

“Let’s say, for 18 months I’ve been working trying to get a promotion and it comes up and I really think I’ve done everything I need to do to get it and it’s given to someone else, that’s my adverse event. Any human being is going to feel disappointed and sad and angry and things like that.”

The question is whether one can get back to normal functioning and living life and enjoying one’s self rather than struggling, Professor Klein said.

“That’s going to depend a lot on how I appraised what happened, and appraisal has three pieces, which are: attribution, why did this happen?; meaning, what does it mean?; and coping, what can be done? Those are the components of appraisal.”

“So, if I’m walking around saying, ‘This happened because the world is unfair’, or, ‘I’m never going to be successful, I’m incompetent’, – these sorts of things – ‘It’s all politics anyway, so why even bother?’ These are all kinds of explanations we could have for ourselves if the meaning I put on it is that this is a very threatening situation, that this is terrible for my career.”

She said, however, that if one is making a healthier appraisal and saying, ‘Look, this other person may have gotten this promotion because they have a certain skill and ability that they’ve developed that I haven’t yet developed. What could I do to develop it?’, then more positive results can emerge.

“[One should say that] it’s an opportunity for learning and growing, and careers have setbacks, and everyone has them. How am I going to move forward?’ That sort of appraisal is a much healthier appraisal, and the person with that appraisal is going to be doing better, much more quickly and is more likely to solve the problem and do what they need to do to be more successful in the future,” Professor Klein advised.

Furthermore, for those in the “pretty rigid” professional services environments, it is good to have “what’s known as a growth mindset, which is recognising that we get good at things and we build our intelligence, our smarts, through practice and effort and sometimes screwing up and then learning from that”, she said.

“It can take a lot of resilience to overcome that. It can be really traumatic, because it could mean that you don’t have it.”

What people will do, Professor Klein concluded, is they’ll either defend against that feedback, they’ll blame others, they’ll try and protect their identity from that negative blow, or they will leave.

“I think some of it is that, we need to get over ourselves a little bit more. We need to always be striving to do our best, but we need to recognise that we’re humans and we’re fallible, and that we do learn a lot from our mistakes.”

Jill Klein is a professor of marketing at Melbourne Business School and is also a professorial fellow at the Melbourne Medical School.