43% of Aussie youths say mental health is their top concern

New findings from Mission Australia show that mental health concerns, including coping with stress, are the number one issue for teenagers aged between 15 and 19, and such concern has doubled in the past three years.

43% of Aussie youths say mental health is their top concern 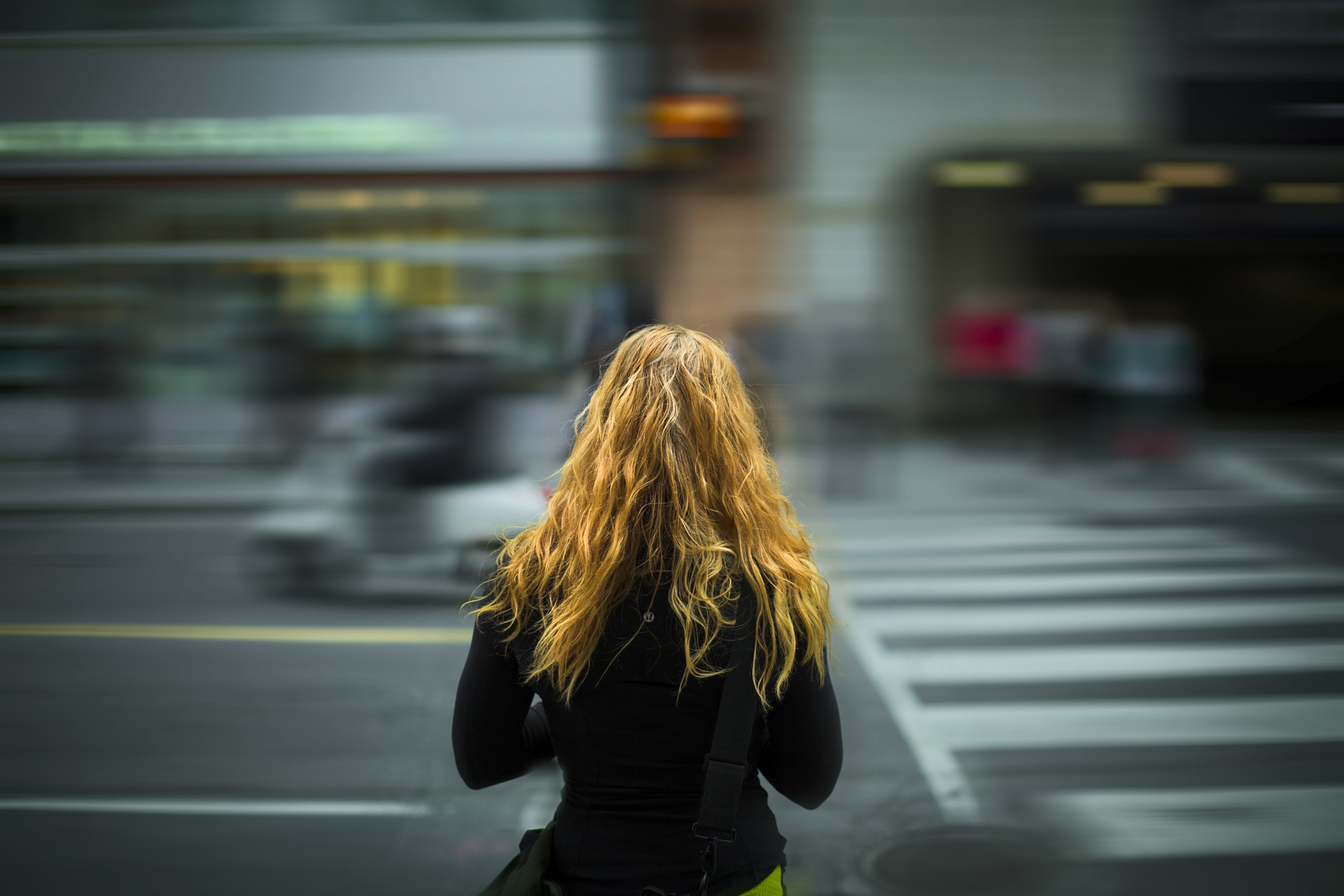 The 2018 Youth Survey, undertaken by Mission Australia, surveyed a record 28,286 young people across Australia in its 17th year of running. The survey was distributed nationally throughout schools and organisations with the aim of identifying young people's values, aspirations and concerns.

Fifty-five per cent of those surveyed were female, 42 per cent were male, and 6 per cent identified as Aboriginal or Torres Strait Islander.

In this year's findings, the top three personal concerns for those surveyed were coping with stress (43 per cent), school or study problems (34 per cent) and mental health more broadly (31 per cent).

The top issues identified in Australia by those who partook were mental health concerns (43 per cent), alcohol and drugs (29 per cent) and equity and discrimination (23 per cent).

Alarmingly, the number of young people identifying mental health as an issue of national importance has doubled in the last three years, the research said, going from 21 per cent to 43 per cent.

When questioned about happiness, the majority of respondents (62.3 per cent) indicated that they were happy or very happy with their lives overall. However, males reported such happiness at higher levels than females, with 67.8 per cent of males identifying as such compared to 59.1 per cent of females.

Mission Australia made numerous recommendations for state and federal governments, as well as advocacy organisations, in the wake of the survey's findings, including the provision of "evidence-based universal mental health prevention and intervention programs in schools".

In addition, it suggested expanding "programs to support young people to re-engage with education and provide resources to prepare young people for future work".