Why Yoda is emotionally wiser than Spock

New research shows that, when it comes to proffering wisdom, the Star Wars master Jedi stands above the Vulcan character from Star Trek.

Why Yoda is emotionally wiser than Spock 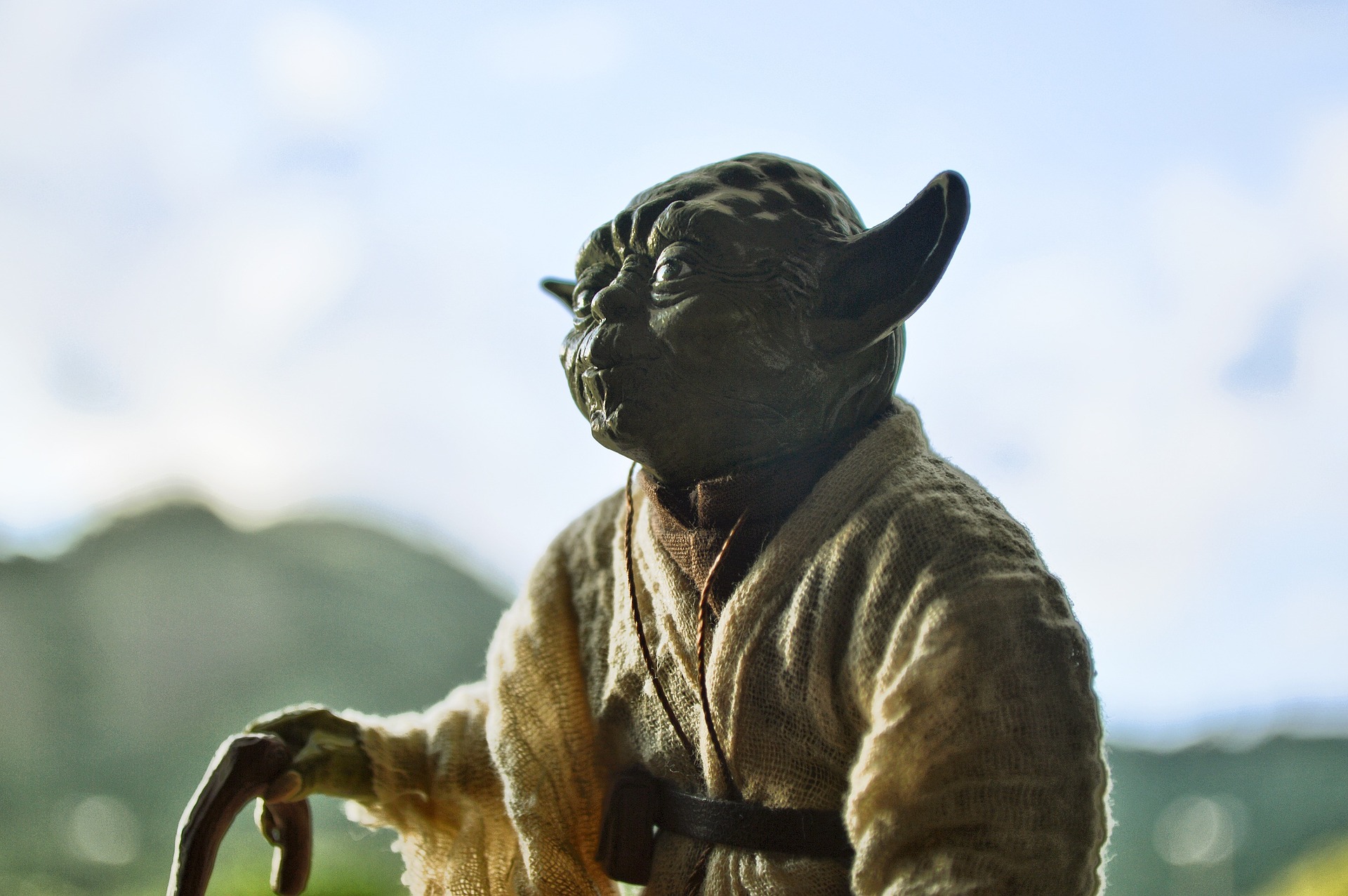 A person's ability to reason wisely about a challenging situation may improve when they also experience diverse yet balanced emotions, say researchers in a study published in the Journal of Experimental Psychology.

The finding clarifies millennia of philosophical and psychological thinking about how wisdom is related to the effective management of emotionally charged experiences.

What the researchers say: Wise reasoning does not necessarily require uniform emotional control or suppression, says the lead author. Instead, wise reasoning can also benefit from a rich and balanced emotional life.

Characteristics of wise reasoning include a sense of humility, recognition of a world in flux, recognition of diverse perspectives on an issue and an openness to integrate them and find compromise.

"With our new study, we wanted to test how the presence and balance of multiple emotions at the same time influence one's ability for wise reasoning," he said.

To provide a richer understanding of the relationship between wisdom and emotion, the researchers expanded their wisdom research beyond isolated emotions.

The researchers focused on emodiversity â€“ the ability to experience multiple yet evenly balanced emotions. They point out that past research indicated that emodiversity could reduce clinical psychopathology symptoms by preventing any one emotion from dominating a person's experience.

"The ability to recognise the diversity in one's emotional experience may not only promote physical and mental health, but also afford wiser reasoning," said the researchers. "Further, this study identifies several ways to boost wise reasoning when managing personal emotional experiences."

Discussing their findings, the researchers draw on pop-culture icons Yoda from Star Wars and Spock from Star Trek. "It seems that wise reasoning does not align with uniform emotional down-regulation, as portrayed by Spock. Rather, wise reasoning accompanies one's ability to recognise and balance a wide range of emotions, as portrayed by Yoda," said the lead researcher.

So, what? Overwhelmingly, the accepted wisdom about wisdom is that it requires us to separate ourselves from our emotions and rely on facts, logic and reasoning â€“ the Spock way to wisdom. That is great, at least in theory.

The trouble is that's not the way that humans operate. We don't make decisions based on facts, logic or reasoning. Rather we make them based on emotion and gut response, our assumptions and a whole range of experiential, contextual and biological responses to a given set of stimuli.

Recent research tends to see wisdom in the context of decision-making, and if this is true, then â€“ like all other cognitive and other processes dealing with decisions â€“ wisdom is a subconscious, and maybe even a genetic trait.

Of course, we usually class a person as wise when we agree with them.