Why can’t we take a compliment?

How you initially respond to a compliment might say more about you than you think, argues one TV psychologist.

Why can’t we take a compliment? 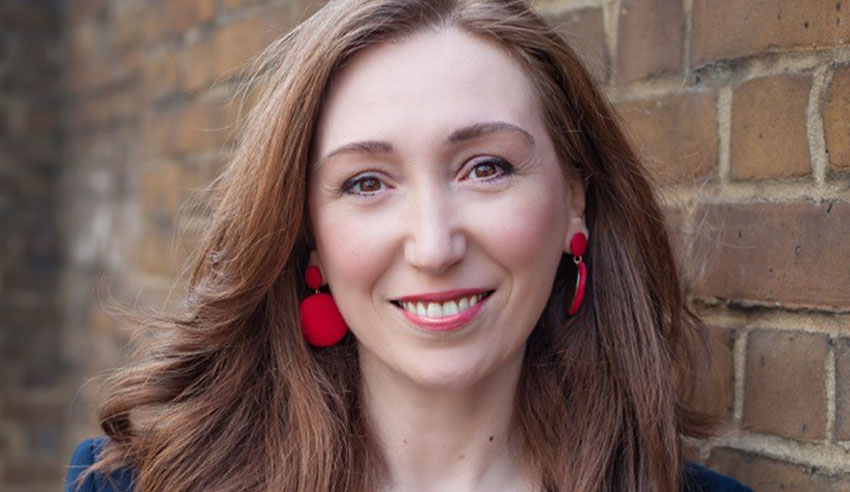 Speaking to Wellness Daily, Honey Langcaster-James said that people use compliments all over the world as a means through which to increase social bonds.

“A compliment as a kind of ‘social lubricant’ which enables us to create or maintain rapport with others,” she explained.

They are mostly used in order to express goodwill and build interpersonal rapport, but sometimes compliments are given as a form of praise and encouragement.”

But when a compliment is given as praise, she said, it can sometimes be seen as being directed towards someone who is subordinate or less powerful, and “it can also be seen as a kind of judgement or value statement”.

“So, sometimes, we reject them because we instinctively feel uncomfortable receiving them from others.”

Fortunately, the best kinds of compliment are those that are easy to digest, Ms Langcaster-James noted, and are not so easy to reject.

“Compliments designed to increase the bond between two people are usually more successful than judgement statements,” she said.

“So, we should be complimenting one another at home, in the workplace, and in all aspects of life.”

When it comes to giving “A-grade compliments”, it is important to remember four things, she said: be genuine, take ownership, don’t accidentally alienate, and give compliments freely.

But, aside from making us feel good, compliments can also have a significant impact on vital cognitive functions such as memory, learning and motivation, Ms Langcaster-James continued.

“Recent studies in neuroscience have shown that when we receive a compliment for something we’ve done, for example, it affects the reward centres in the brain, in just the same way as receiving a monetary reward or some romantic attention might affect us,” she said.

“Compliments are also thought to release dopamine, which can make us feel more positive, motivated and help us to focus and apply ourselves more effectively on tasks. Regions of the brain known as the ventral striatum and the ventral medial prefrontal cortex are activated when we receive a compliment, and this is a basic signal to repeat whatever it was that you did to get that rewarding ‘high’.

“So, if you compliment someone freely, just for being them, you’re effectively saying to their brain, keep on being you! And you’re also giving someone a natural high!”

Honey Langcaster-James is a TV psychologist and expert on compliments for Mentos’ new CompliMentos range.