Why addiction is such a misunderstood disease

In recovery rooms across the world, it is often said that connection is the opposite of active addiction. Science also shows this to be true.

Why addiction is such a misunderstood disease 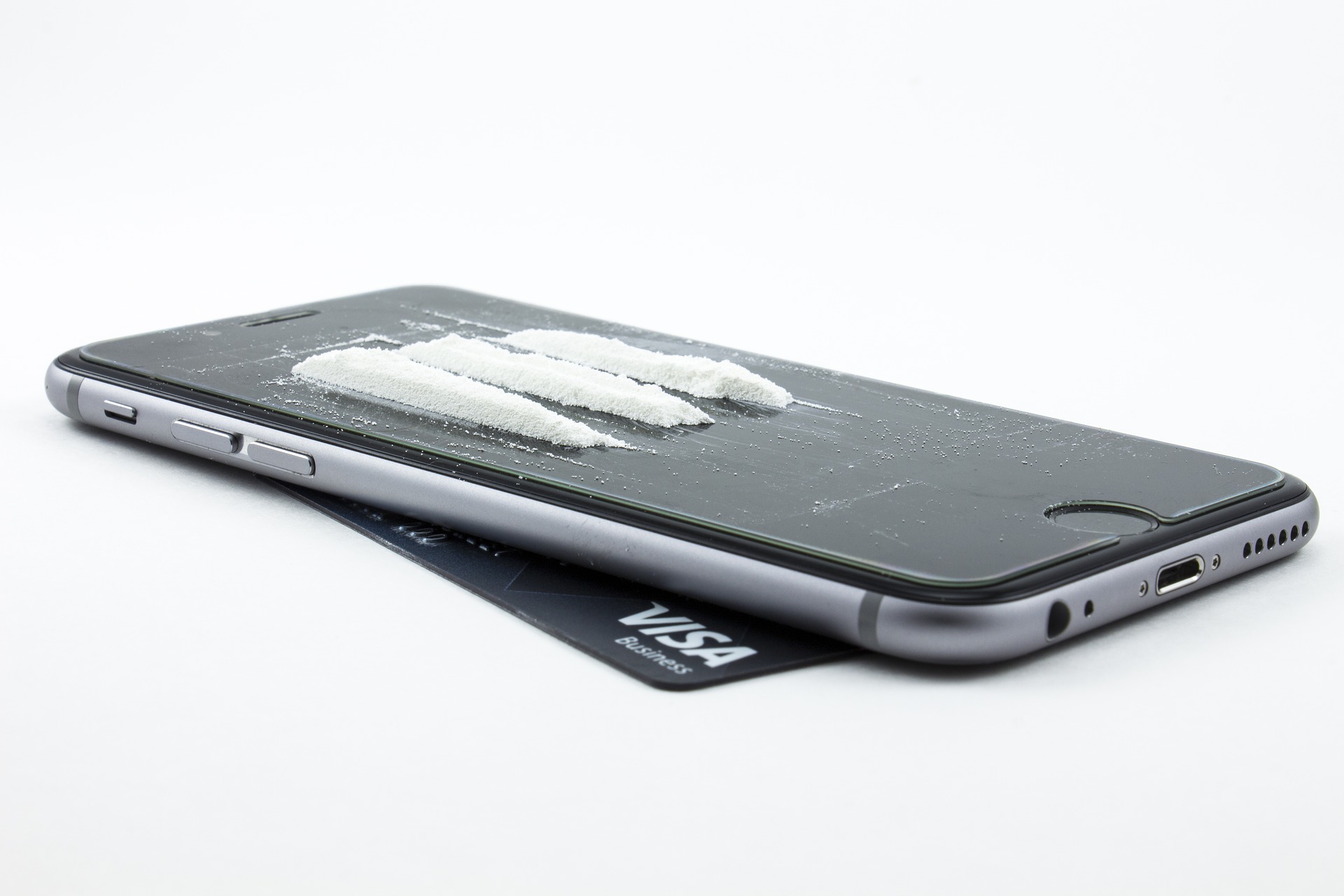 Speaking on the Joe Rogan Experience podcast, British writer and journalist Johann Hari explained the type of environment and common misconceptions that have helped addiction thrive.

Many people believe addiction is caused by the substance. For example, heroin is the cause of heroin addiction. If this were the case, addiction could be cured by simply abstaining from taking the substance. As anyone suffering from active addiction or in recovery will know, this is not the case at all.

Johann Hari travelled to Vancouver, Canada, to meet Professor Bruce Alexander, who conducted a series of experiments on rats in the late 1970s that led to a new way of thinking about addiction.

“This story that we have been told, that addiction is caused by the chemical hooks primarily, come from a series of experiments that were done in the early 20th century,” Mr Hari said.

“You take a rat, put it in a cage and give it two water bottles: one with pure water and another laced with either heroin or cocaine. The rat always prefers the drug-infused water and eventually dies.”

However, Professor Alexander questioned the experiment after noticing that the cage provided no other alternatives for the rats to enjoy. He then built what became known as Rat Park, which exposed them to better living conditions and interaction with other rats. The same two water bottles were provided: one laced with drugs and one without.

“Anything that a rat finds meaningful in life is there for them in Rat Park,” Mr Hari explained. “In Rat Park, none of the rats used the drug water compulsively and none of them overdosed and died.

“You go from almost a hundred per cent compulsive use and death by overdose when their lives are shitty, to none when they have the things that make life meaningful.

“The main thing I took from this is: the opposite of addiction is not sobriety but connection. We have to ask ourselves, ‘What are the contexts that [make] people become addicted?’”