Successful individuals who suffer from what is known as impostor syndrome believe that their success is undeserved and that others overestimate their competence. 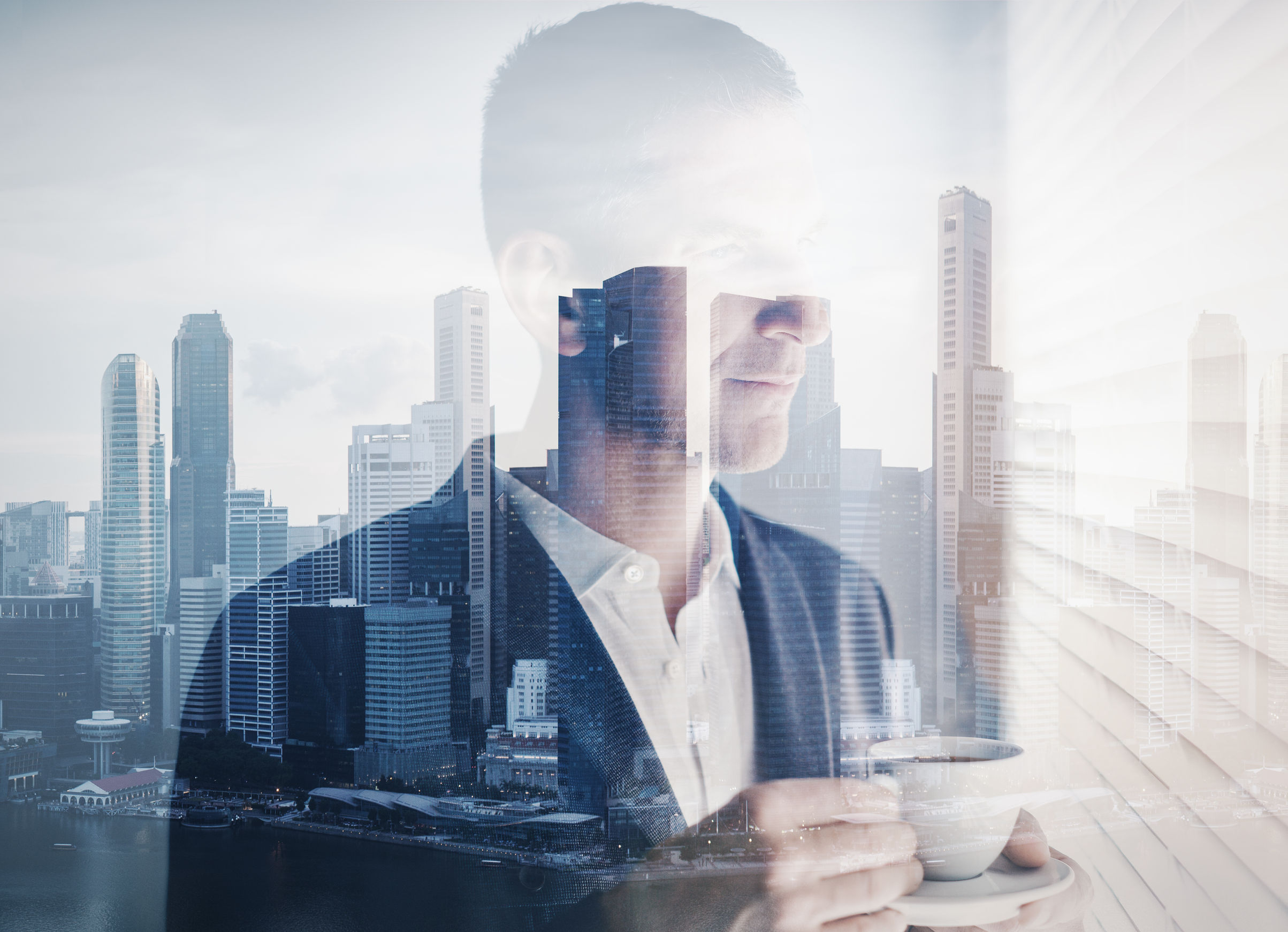 The term "impostor syndrome" was coined in the late 1970s and originally applied to some highly successful businesswomen.

Subsequent studies have attempted to determine the prevalence of this type of self-doubt and its impact on performance at work. These investigations have shown that both men and women can display the characteristic symptoms of the syndrome, and that its victims indeed tend to be found among those who have enjoyed outstanding levels of success.

What the researchers say: A new study examines the role of gender in the impostor syndrome. It was published in the journal Personality and Individual Differences. In it the authors report that males and females with impostor syndrome cope with accountability and react to negative feedback in different ways. If males who see themselves as impostors receive negative feedback and are held accountable for the performance by their superiors, they tend to react more negatively. Women subjected to similar conditions show no such deterioration in performance â€” on the contrary, they tend to redouble their efforts.

The researchers began their study with an online questionnaire of university undergraduates to identify individuals who felt like impostors. Among the possible responses to the queries in the survey were: "I rarely do a project or task as well as I'd like to do it," or "Sometimes I'm afraid others will discover how much knowledge or ability I really lack." In a second questionnaire, the participants were then asked to answer sample examination questions used to determine which undergraduates should be admitted to graduate school. These questions were administered in two separate batches. After completing the first set of tasks, participants either received negative feedback â€” irrespective of their actual performance â€” or were (falsely) informed that their results would be made available to their current professor.

Overall, male impostors performed worse in the second test than in the first. "The male participants were more distressed by criticism and tended to give up quicker," said the lead researcher. The female participants, on the other hand, put forth more effort and performed marginally better than their male counterparts after they had received negative feedback or had been told that their results would be shown to their professors. "Our study was exploratory in nature, but gender role theory can provide some insights into the findings," she said. "This theory would suggest that male work performance is strongly focused on competence and performance, whereas women have a stronger tendency to view work from a relational standpoint. The fact that women try harder when they are aware that their performance will be assessed by someone they know therefore conforms to the female stereotype."

It is interesting that this research points out the need to adjust feedback â€” especially negative feedback â€” to the gender of the person receiving it. That's a new concept which should've been obvious and it's something that we'll take into consideration in our training courses.

It's important to realise in this area â€” as in so many others â€” that there are real behavioural and cognitive differences between men and women. This has been shown in so many studies over the past few years. Generally, there are good and bad ways to give feedback â€” most of what's given in organisations falls into the bad category. Good feedback must take into account the mood, the outlook, the temperament, and now also the gender of the person receiving it.