According to the latest research, it's that they are more willing to take responsibility for making decisions that affect the welfare of others. 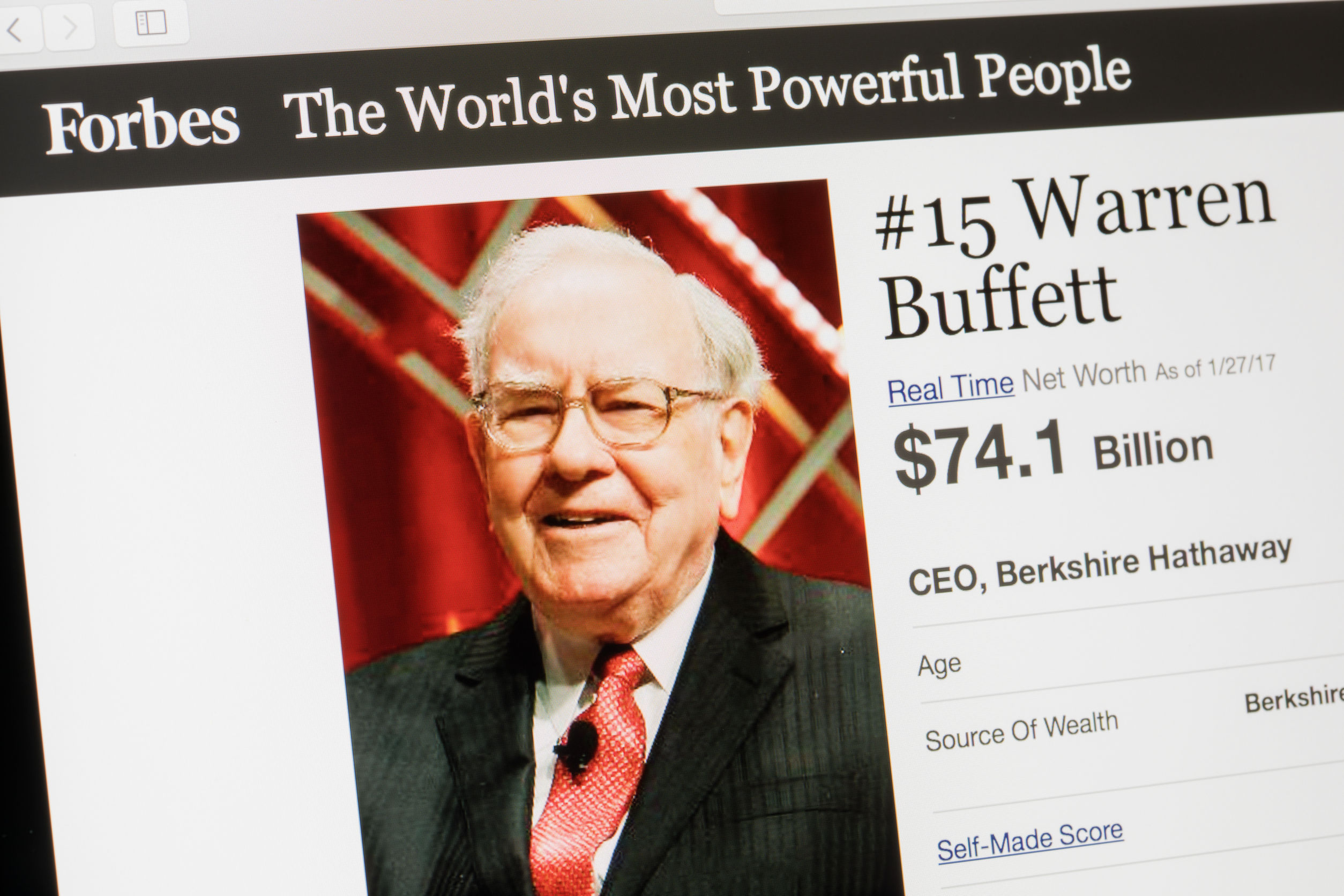 In a new study, in the journal Science, researchers identified the cognitive and neurobiological processes that influence whether someone is more likely to take on leadership or to delegate decision-making.

Which school should I send my child to? Do I need to scale back the workforce in my company? Should the soldiers launch an attack tonight or wait until tomorrow? Parents, company bosses and army generals, as well as teachers and heads of state all have something in common: they all must make decisions that do not just affect themselves, but also influence the welfare of others. Sometimes the consequences will be borne by individuals, but sometimes by whole organizations or even countries.

In the study, they identified and characterized a common decision process that may distinguish followers from leaders. Followers show responsibility aversion, or the unwillingness to make decisions that also affect others, leaders do not.

In the study, leaders of groups could either decide themselves or delegate decision to the group. A distinction was drawn between "self" trials, in which the decision only affected the decision-makers themselves, and "group" trials, in which there were consequences for the whole group. The neurobiological processes taking place in the brains of the participants as they were making the decisions were examined using functional magnetic resonance imaging (fMRI).

The scientists tested several common intuitive beliefs, such as the notion that individuals who are less afraid of potential losses or taking risks, or who like being in control, will be more willing to take on responsibility for others. These characteristics, however, did not explain the differing extent of responsibility aversion found in the study participants. Instead, they found that responsibility aversion was driven by a greater need for certainty about the best course of action when the decision also effected on others. The increased need for certainty was particularly pronounced in people with a strong aversion to responsibility. Those were the followers.

"Because this framework highlights the change in the amount of certainty required to make a decision, and not the individual's general tendency for assuming control, it can account for many different leadership types," said the lead author. "These can include authoritarian leaders who make most decisions themselves, and egalitarian leaders who frequently seek a group consensus."

That people become followers because they need more certainty is, in psychological terms, interesting. They need the decision to be made, so they delegate the responsibility to someone else.

Other studies have shown that only a small percentage (5 per cent or so) of people are willing, or able, to be effective leaders, so responsibility aversion must be very widespread.

However, the desire to have a leader in non-crisis times is not normal in original human societiesâ€”indeed it is rigorously avoided in hunter-gatherer bands. Which is why the genetic propensity is so low. What we do know is that companies without CEOs function well and teams without formal leaders are the ones who are more likely to be high performing. Interesting thoughts.